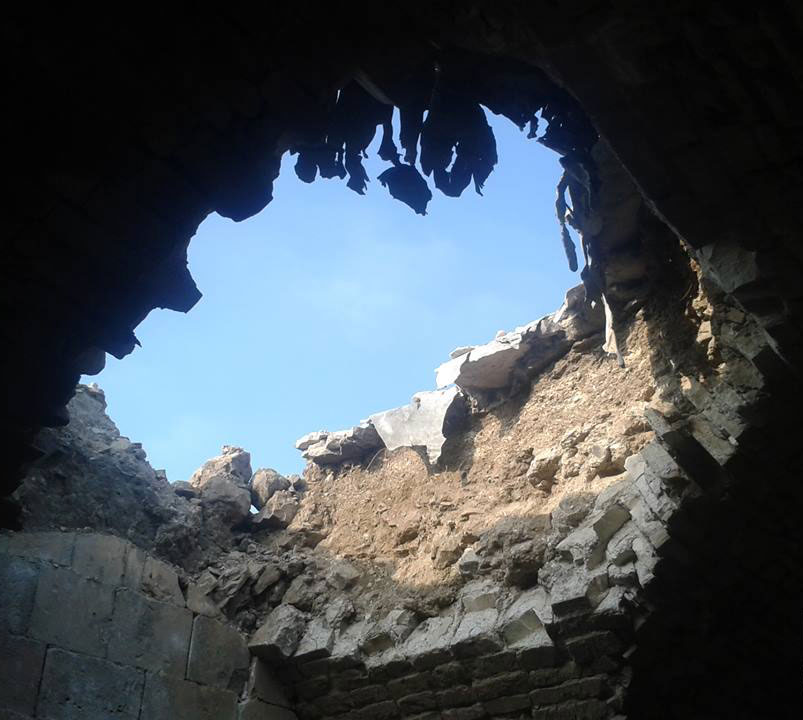 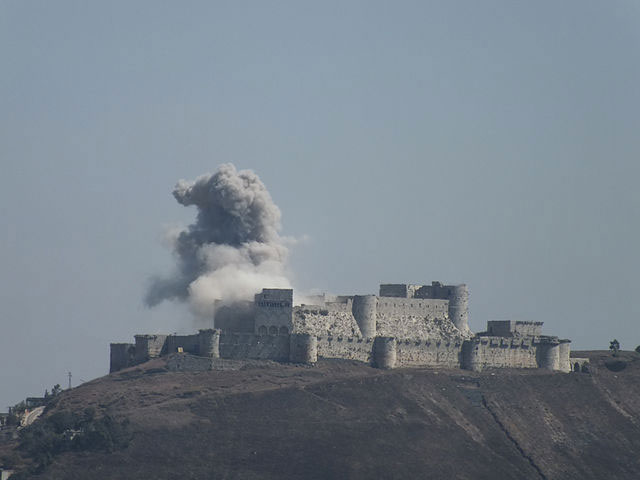 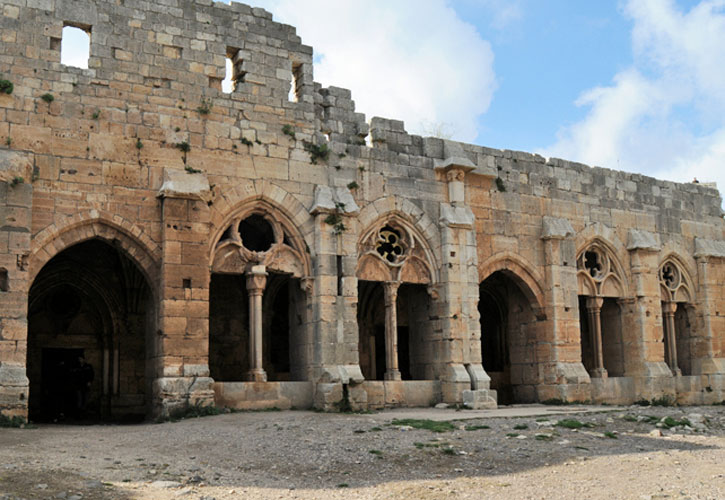 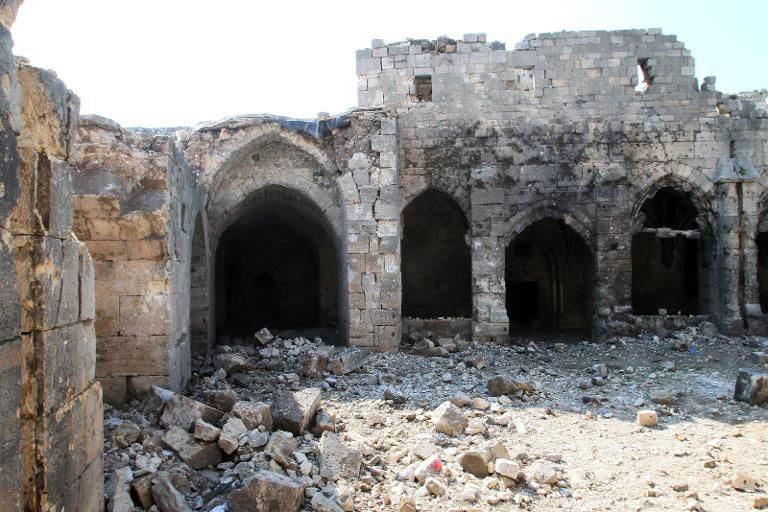 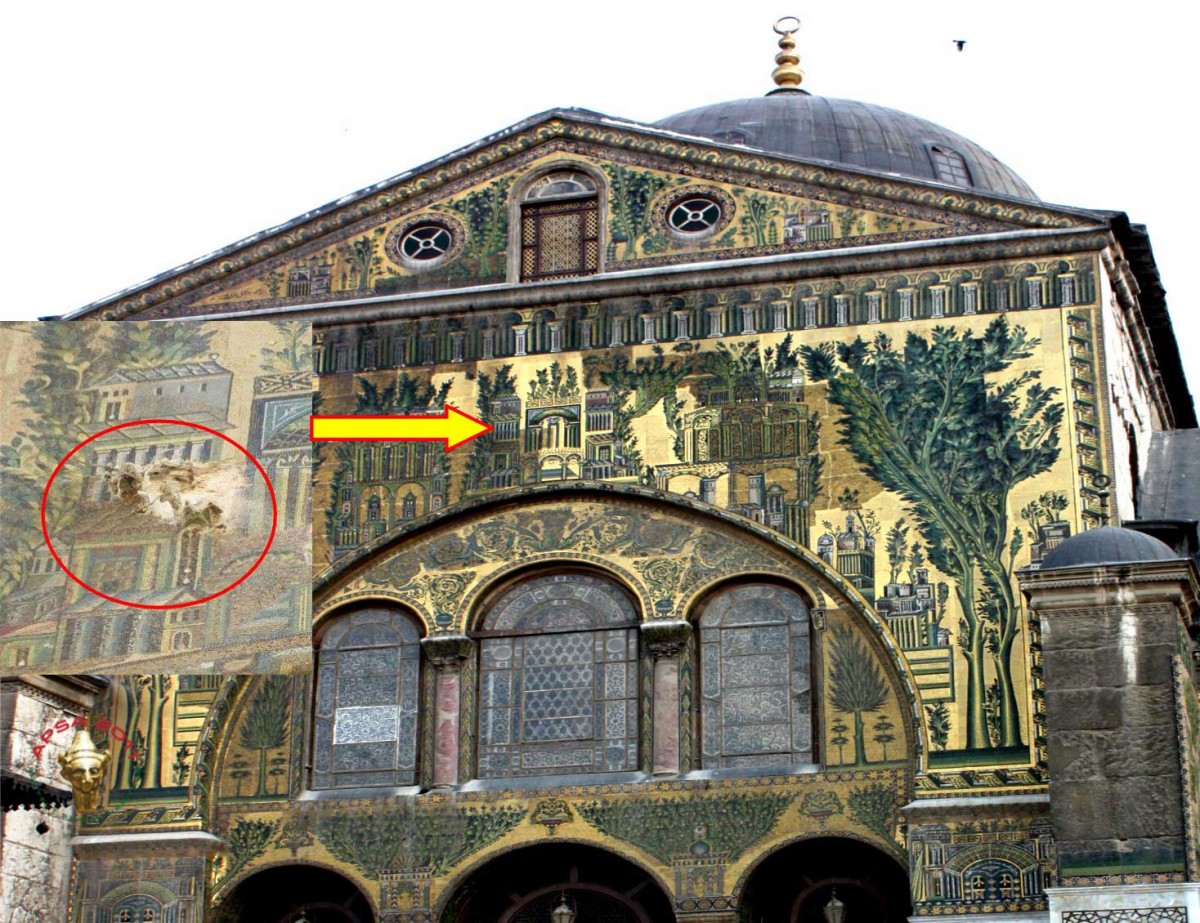 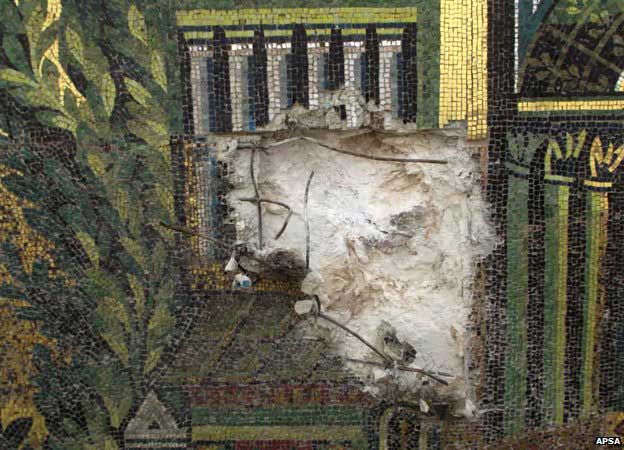 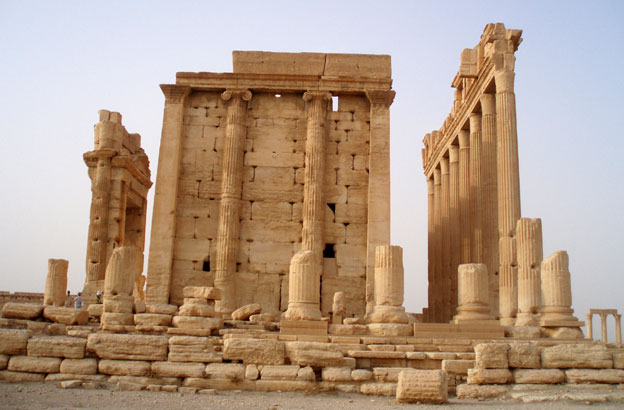 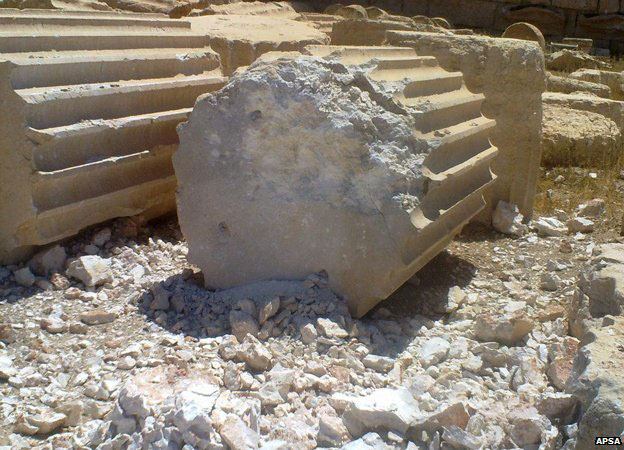 Save Syria’s historic sites from oblivion

As Syria is seeing its cultural treasures go up in the smoke of war, volunteers photograph the historic sites to save them from oblivion. The BBC has published a series of APSA photographs documenting this “other” casualty of war.

The APSA (Association for the Protection of Syrian Archaeology) started out as Facebook page and then developed into a website. It is intended above all to inform, that is, to gather and publish news about the threats and damages currently suffered by the Syrian archaeological and historical heritage. It is also designed to alert the scientific community and international authorities, either cultural or political. Members of the APSA are primarily voluntary people who are eager to contribute their skills (in the domains of science, journalism, technics or else) in safeguarding the Syrian heritage. They are Syrian citizens and also nationals of other countries.