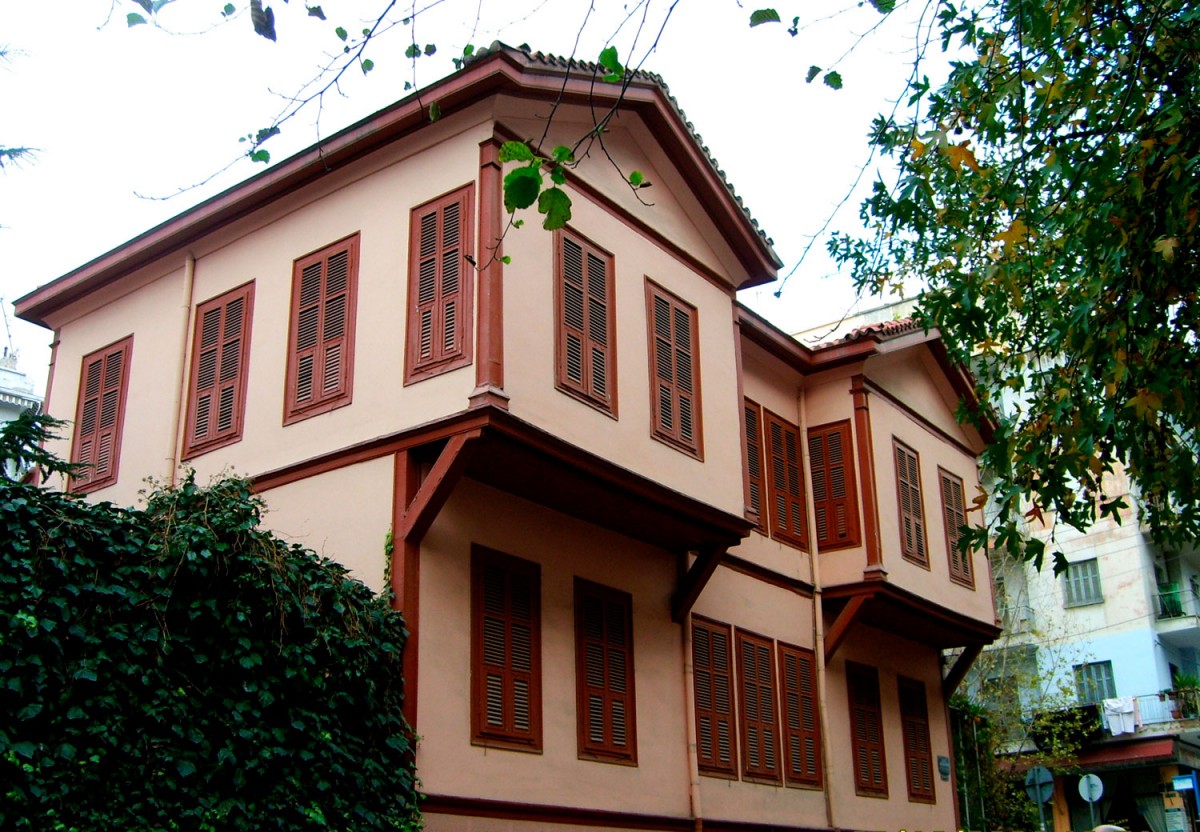 Restored to the appearance it had in 1881

A museum dedicated to Mustafa Kemal Ataturk has reopened in Thessaloniki, following a year’s restoration work.

Greek and Turkish government officials said the museum, at the house where the founder of the modern Turkish state is believed to have been born in 1881, would help efforts to strengthen ties between the two countries.

The three-level house inaugurated in Thessaloniki on Friday lies within the Turkish Consulate complex. It has been declared a modern monument by Greek cultural authorities, and was restored to the appearance it had in 1881.

At the ground level, there is a library and portraits of Ataturk. Visitors can also watch a documentary about his life and work. The first flour is dedicated to Ataturk’s childhood and student years, while the second flour houses exhibits related to his military and political activity.

Ataturk, who led Turkey’s defeat of Greek expeditionary forces in the 1919-22 war, lived part of his childhood in Thessaloniki. He became Turkey’s first president, heading efforts at reconciliation with Greece, and died in 1938.