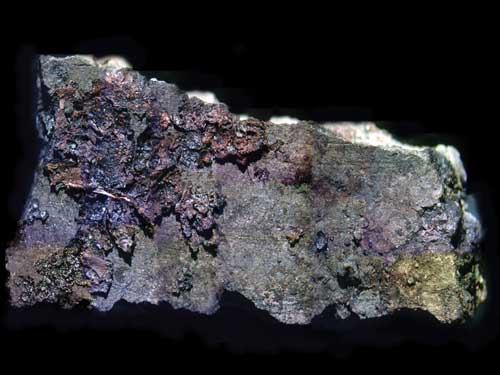 Traces of garlic mustard discovered on the charred remains of 7,000-year-old pottery

Archaeologists at York, working with colleagues in Denmark, Germany and Spain, have found evidence of the use of spices in cuisine at the transition to agriculture. The researchers discovered traces of garlic mustard on the charred remains of pottery dating back nearly 7,000 years.

The silicate remains of garlic mustard (Alliaria petiolata) along with animal and fish residues were discovered through microfossil analysis of carbonised food deposits from pots found at sites in Denmark and Germany. The pottery dated from the Mesolithic-Neolithic transition from hunter-gathering to agriculture.

Previously scientists have analysed starches which survive well in carbonised and non-carbonised residues to test for the use of spices in prehistoric cooking. But the new research, which is reported in PLOS ONE, suggests that the recovery of phytoliths – silicate deposits from plants- offers the additional possibility to identify leafy or woody seed material used as spices, not detectable using starch analysis. Phytoliths charred by cooking are more resilient to destruction.

Lead researcher Dr Hayley Saul, of the BioArCH research centre at York, said: “The traditional view is that early Neolithic and pre-Neolithic uses of plants, and the reasons for their cultivation, were primarily driven by energy requirements rather than flavour. As garlic mustard has a strong flavour but little nutritional value, and the phytoliths are found in pots with terrestrial and marine animal residues, our findings are the first direct evidence for the spicing of food in European prehistoric cuisine.”

NOTES
1. The University of York