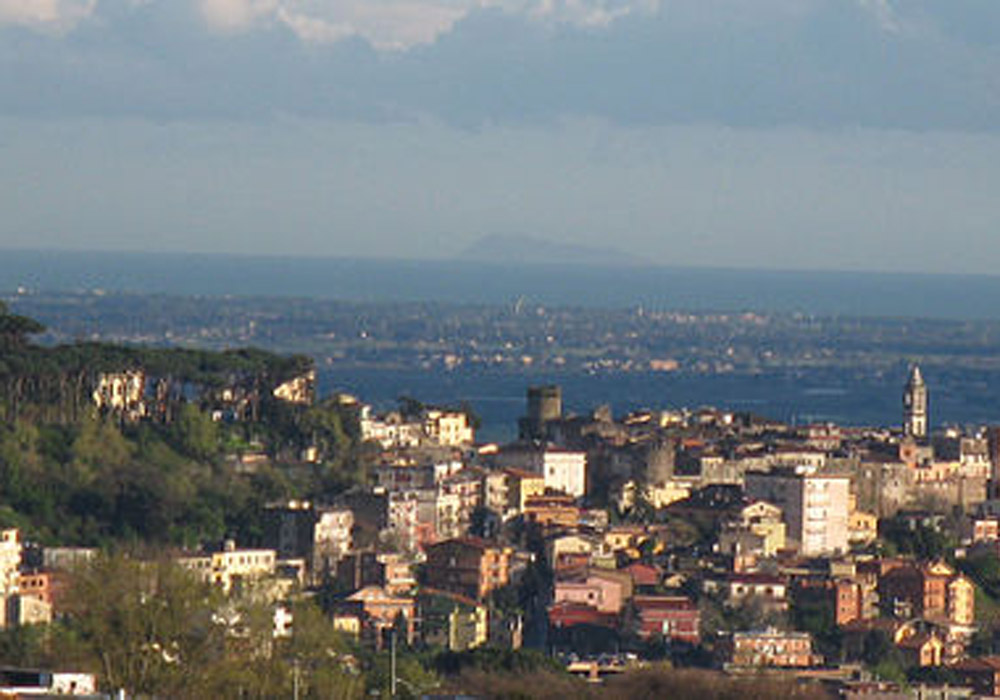 Police have foiled  a group of looters raiding a yet unknown archaeological site near Rome, investigators said on Wednesday. The site is located near the ruins of a temple devoted to Juno ”The Saviour” at Lanuvio, in the Castelli Romani (Castles of Rome) – a cluster of towns southeast of Rome.

Investigators reported that five marble architectural elements, coins, the ruins of a number of buildings and over 24,000 terracotta fragments attributable to the late Republican and Imperial period have been found. Investigators also found tools presumably being used for archeological theft, including metal detectors and two-way radios. The authorities commandeered 17,000 sq meters of farmland where the ruins of monumental walls were brought to light by the illegal excavation. Lazio regional authorities said the site and artifacts recovered were of great scientific interest due to the size of the discovery, the state of its preservation and the location, near an important Roman temple.

Investigators noted that in recent months, 500 cultural works have been seized and five people charged in unrelated operations to protect Italy’s heritage.