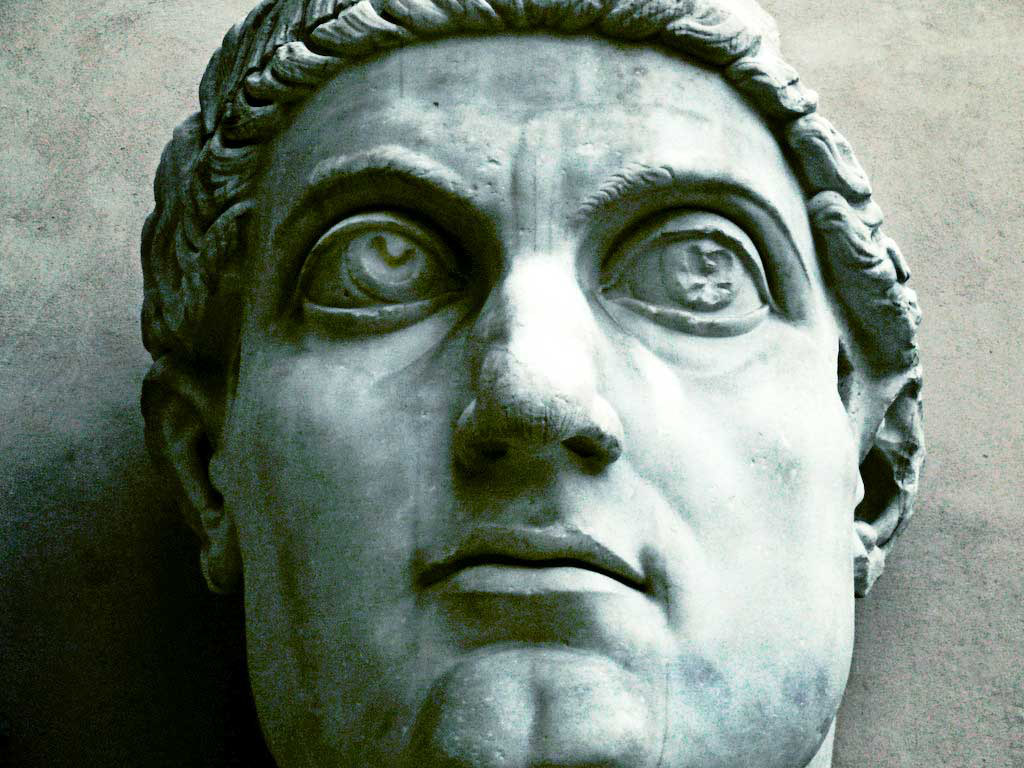 Beyond intolerance: the evolution of imperial religious policy and the meeting in Milan of 313. Historical and ideological premises and developments until Julian the Apostate.

In common perception, AD 313 represents one of the most important years in the history of the Western world. In that year the notorious meeting between Constantine and Licinius took place, which led – according to a branch of modern historiography – to the so-called “Edict of Milan”, whose historicity has been strongly questioned. Indeed, evidence on Constantine’s religious policy and the surviving documents concerning the measure of 313 demonstrate how its importance needs to be settled back in the context of the relationships between Constantine and Licinius and reconsidered in the light of religious measures taken by Galerius and Maximinus Daia.

Moving from an edict issued by Galerius in 311, Constantine and Licinius brought to an end (despite occasional further outbreaks) anti-Christian persecutions. The way was now open for an ever more pervasive Christianization of the Empire on a social, political and cultural level, even if some interesing phenomena of cryptopaganism can still be found in later periods, until Julian’s short “restoration”. More than a “revolution”, what was taking place was then a fundamental step in the “evolution” of imperial religious policy.

Association Rodopis, in partnership with Associazione di Studi Tardoantichi (Society of Late Antique Studies) and in cooperation with the Dipartimento di Giurisprudenza (Department of Law) of the University of Parma (Italy), organises a Postgraduate Conference in order to investigate specific juridical aspects of these changes – taking 313 as a benchmark – putting them it back into context, underlining elements of continuity and re-defining divergences and innovations in respect to previous religious policy, and considering further developments.

We accept proposals for 20 minutes papers concerning economic, juridical, social, political and cultural aspects of the Constantinian era, with a particular focus on the first decade of the IV century. Papers dealing with the analysis of the documents concerning the “edict of Milan” and with the religious policy of the other protagoninsts of the period are also welcome, as well as contributions concerning the reception and different interpretations of the measure by its conteporaries, both pagan and Christian, and by Roman authorities. Proposals may concern the relatioship between religion and law until the reign of Julian the Apostate.

Those willing to take part at the Conference are invited to send an anonymous abstract in pdf format (file name: first three words of the title) of max 300 words to the following e-mail address: [email protected], by 15 September 2013.

Abstracts will be selected within the next three weeks.To allow everybody’s comprehension, papers will be accepted exclusively in Italian and English.