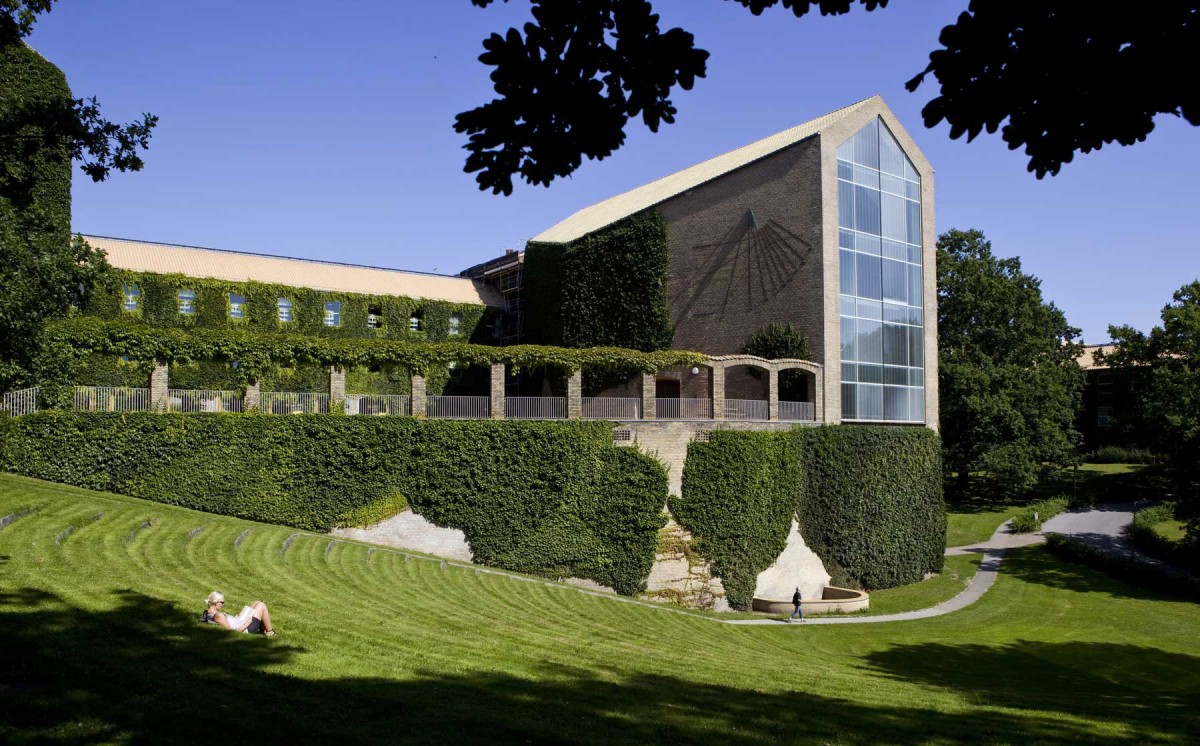 The Emergence of Sacred Travel

1) Open PhD scholarship in “Sacred Travel”: The candidate should propose a dissertation project that relates to the overall theme of pilgrimage and sacred movement in the ancient world (Greek, Roman, and/or Late Antique/Early Christian), focusing in particular on its material and visual dimensions. A theoretically-informed project with a comparative scope as well as broad geographical or chronological coverage is especially desired.

2) PhD scholarship on “A Diachronic Study of the Use of Terracotta Figurines as Votives in Greek Sanctuaries, ca. 600-31 BC” (in association with The National Museum of Denmark): The purpose of the PhD scholarship is to arrive at a new understanding of the use over time of terracotta figurines in Greek sanctuaries from the Archaic to the Hellenistic period. Furthermore, it should shed light on the role of such votives in relation to traditions of sacred travel in the Greek world as well as their place in the relations between different Mediterranean cultures and societies.

The deadline for both scholarships is 1 October 2013.

“The Emergence of Sacred Travel” is a project that aims to build an internationally recognized environment for the study of ancient pilgrimage, an emerging topic that is currently reshaping our understanding of the interconnections between the religious traditions of the Mediterranean Basin, from Greek and Roman religions to Christianity and Islam. In particular, the project focuses on the material and visual dimensions of pilgrimage.

Bridging traditional chronological and disciplinary divisions, it seeks to explore the extent to which Greece and Rome constituted the cultural and religious background to the development of early Christian and Islamic pilgrimage.

By tracing the emergence of sacred travel within this cultural sphere, we get a clearer picture of the phenomenon’s later historical trajectory, including Islamic Hajj, Medieval travel to the Holy Land and contemporary traditions of pilgrimage.