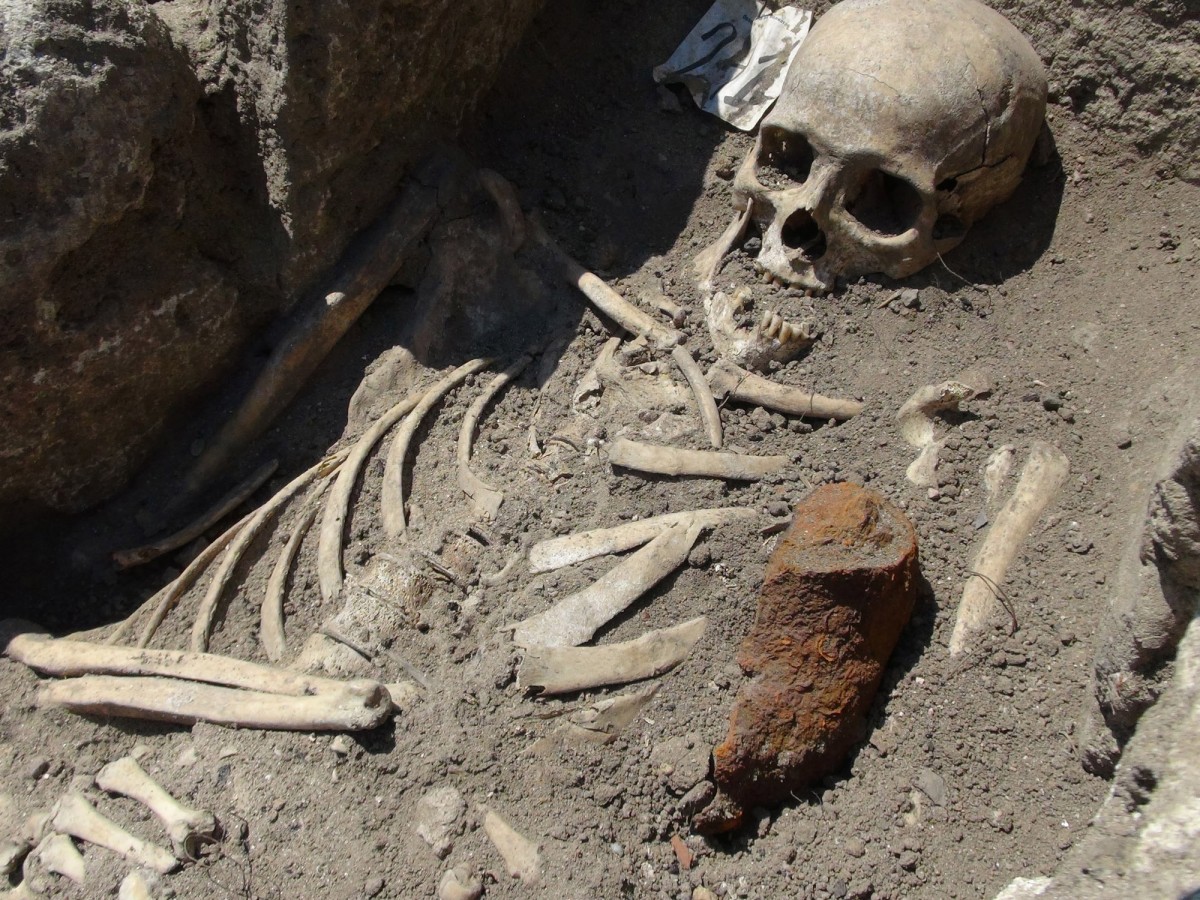 Land of the tomb raiders

Real-life vampires, giant rock vaginas, ancient sites to rival those of Greece and Rome – Bulgaria’s archaeologists are putting their country on the map of world history, but first they have to stop the mafia stealing its treasures.

The illegal diggers come at night with shovels and sacks, hunting through the places where they know the professionals have been. They’re looking for the tonnes of ancient artefacts that lie hidden in Bulgaria’s soil.

In the past two decades, Bulgarian law enforcement agencies say this plunder has turned into a €30m-a-year industry for local gangs, putting it a close third behind drugs and prostitution. The artefacts – gold Roman coins, ancient Greek silver, Thracian military helmets – wind up with falsified documents in auction houses in Europe and North America, or increasingly with wealthy Arab and Asian collectors.

Police say there are 300 criminal treasure-hunting gangs in Bulgaria at present, but as many as 50,000 people are thought to be involved in illegal digging in some form. Entire villages have been known to take part in some impoverished corners of Bulgaria.

Belatedly waking up to the scale of the problem, Bulgarian authorities are trying to claw back some of their lost history from around the world.

“You cannot put a value on what is lost because the real loss is information,” says Professor Bozhidar Dimitrov, director of the National Museum of History in Sofia, who has spearheaded efforts to reclaim lost relics. “Even if we recover them, we don’t know where they were originally found, so our understanding of the history is gone.”

“The record so far belongs to the Canadians,” said Prof Dimitrov. “A couple of years back, they returned 21,000 artefacts in one go.

“The Italians had so much to return that the minister of culture became worried about the cost of the shipment, so he ordered his entire delegation to carry two extra bags of luggage when they came here. He himself showed up at my office with two huge suitcases full of priceless artefacts.”

Prof Dimitrov’s huge office looks more like a Bond villain’s than that of a historian: wood-panelled walls and a long window staring up at the Vitosha mountains. “It was designed to intimidate guests”, he says between chain-smoked cigarettes – the museum was formerly the residence of Communist dictator Todor Zhivkov, who ruled Bulgaria for 35 years up to 1989.

The Communist legacy is part of the reason why only a quarter of Bulgaria’s treasures are thought to have been discovered so far. Trapped behind the Iron Curtain for half a century, Bulgaria had few tourists, which meant minimal investment in archaeology and preservation.

This was followed by a decade of political confusion and economic crisis after the fall of Communism, when organised crime groups had almost completely free rein.

“In the Nineties, the police could stop only about 10 per cent of the stuff leaving the country,” estimates Prof Dimitrov. “Things have improved a lot. Now they get about 70 to 80 per cent. The police show up all the time with new hordes they have seized from shops in Sofia.”

As if to prove the point, the professor cuts the meeting short to receive the deputy director of the police, who says he has 2,000 artefacts to hand over, discovered in the basement of a local antiques store.

Historical discoveries have been one of the few bright spots for Bulgaria’s beleaguered economy in recent years, helping to convince the authorities of the need to protect their heritage.

Archaeologist Nikolay Ovcharov – nicknamed “Bulgaria’s Indiana Jones” – has just started the final excavations at Perperikon, a 7,000-year-old sacred site deep in the Rhodope mountainswhose highlight is a walk-in structure in the form of a vagina.