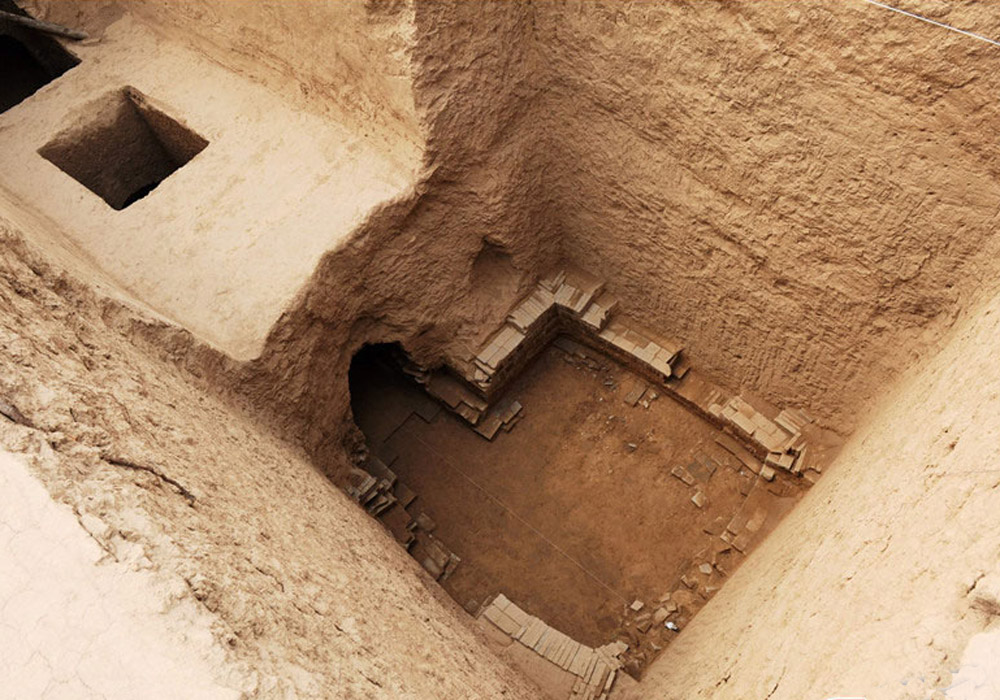 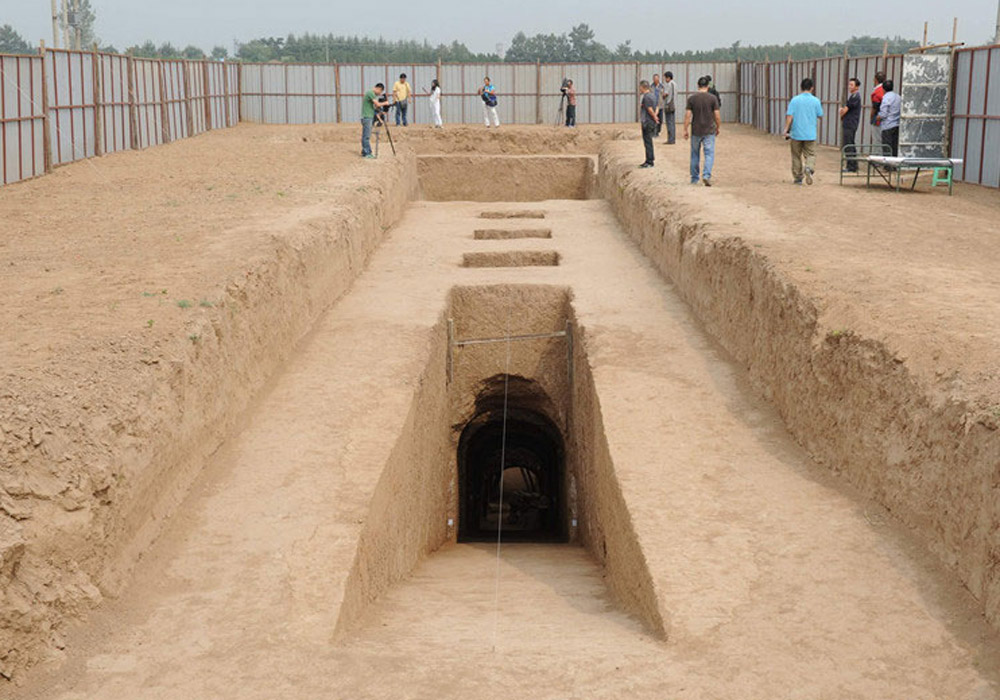 Archaeologists have discovered the tomb of Shangguan Wan'er

Archaeologists have discovered the tomb of Shangguan Wan’er, a 7th-century noblewoman who was one of the most powerful women in China’s ancient history, local media said on Thursday.

“The discovery of the tomb with the epitaph is of major significance in the study of the Tang Dynasty,” the China Daily said, citing a historian specialising in the era, Du Wenyu.

The site was discovered near an airport in Xianyang, in the northern province of Shaanxi, and confirmed by an inscription, China Radio International said on its website. Pictures showed deep excavations of ochre-coloured earth, arched passageways and a number of ceramic horses. The grave was badly damaged, suggesting a “large-scale, organised” and possibly “official destruction”, Geng Qinggang, a Shaanxi-based researcher told the China News Service on Thursday. No gold or silver treasures, or complete bones, had been found at the site, he added.

Shangguan Wan’er married Wu’s son, Li Xian, while having relationships with both the ruler’s lover and her nephew. As a sequence of murders, coups and affairs enveloped the dynasty, Shangguan Wan’er ‘s husband  briefly became emperor (689-626) only to be killed by his senior wife, Empress Wei, who took power herself. In 710, Wei was deposed and killed by Li Longji, who also killed Shangguan Wan’er.