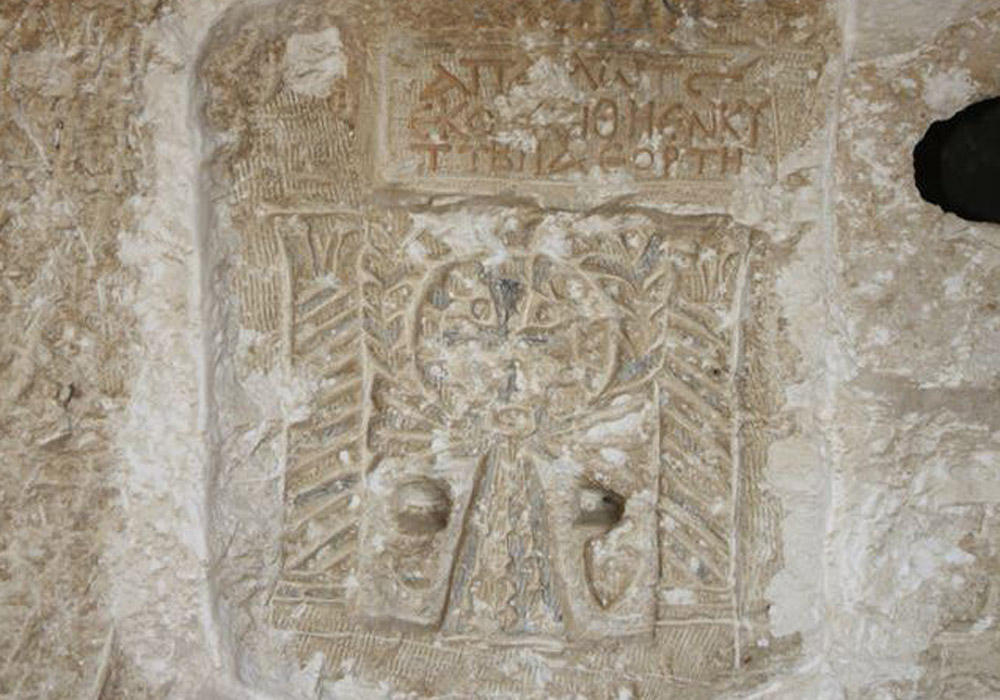 Recent attacks on many of churches and other monuments of Egypt’s Christian (Coptic) community have brought the area of Minya to the spotlight during the past month. Sadly however, due to the lack of security, looters of archaeological sites have been targeting the area looking for new spoils.

The latest attack targeted Ansana, a historical Egyptian site believed to have been used as a Coptic monastery. Yet, information about it is scarce.

A report appearing through the Facebook page of Egypt’s Heritage Task Force, states: “The rock cut monastic site of Ansana in Eastern Mallawi is being systematically looted. Looters use dynamite at a fourth century church in search of treasures. A lot of the monastic caves probably date to an earlier period where demotic inscriptions are still visible. The whole area is full of Coptic, Syriac and Greek inscriptions that have not been completely studied and documented. The southern monastic community that is built of mud brick is being bulldozed and its western side is taken over by land mafia for agricultural reclamation and is the cause of the Matryria section to be completely lost.The site is at a very high risk of being totally destroyed over the next few months.”

Attacks on archaeological sites will continue unless proper security forces are deployed to protect them. EHTF is trying to minimize danger for antiquities by involving the wider public into protecting monuments, monitoring sites and reporting damages.