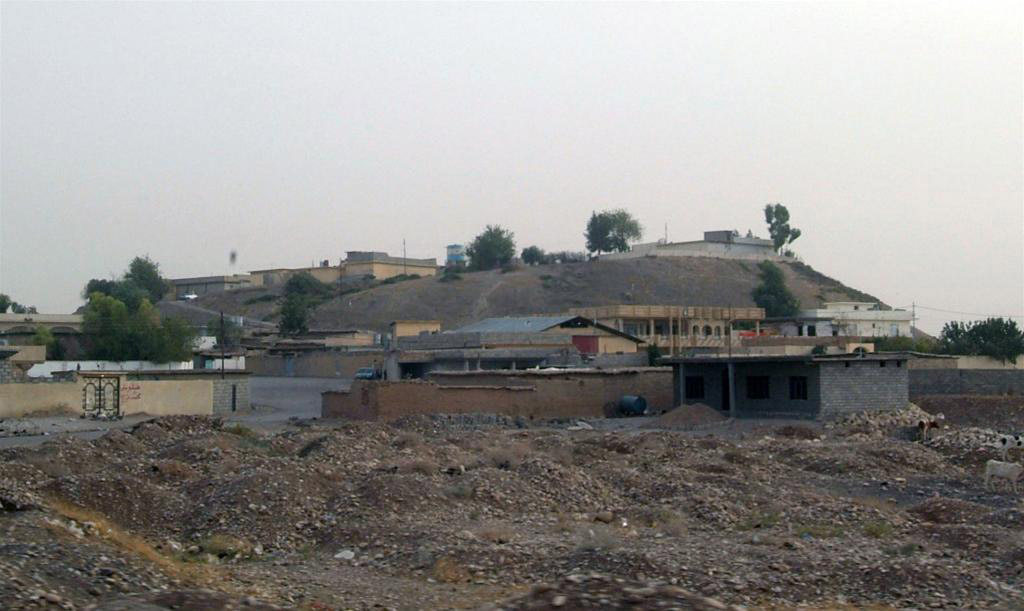 Poznań archaeologists back in Iraq

In the framework of the project 'History of Iraqi Kurdistan settlement'

The second season of archaeological research in Iraqi Kurdistan, led by Prof. Rafał Koliński from Adam Mickiewicz University in Poznań, has begun.

The aim of the project is an inventory of archaeological sites located in the 3 000 sq km area on both banks of the Great Zab river in the plains lying at the foot of the mountain ranges of Kurdistan. During the first season, researchers found 37 sites from the period between 6500 BC and 17th century AD.

“Last year’s activities covered the mountainous part of the area, where settlements were scattered. This year we will explore the fertile plain in the western part of the area covered by the concession. Analysis of satellite images allowed to locate more than 80 archaeological sites in the area, but certainly there are more ancient settlements in the area” – said Prof. Koliński of the Institute of Prehistory, Adam Mickiewicz University.

The archaeologist added that each of the selected sites would be visited, because this is the only way to determine in which period the site was inhabited and describe it in detail.

The area of Iraqi Kurdistan was unavailable for more than 40 years (from 1974 to 2005), mainly due to unstable political situation. The creation of autonomous Kurdistan contributed to the improvement of safety and stabilised the internal situation. This made conducting archaeological research possible again. Currently, a number of international research projects are carried out in Kurdistan, the goal of which is complete inventory of cultural heritage. The Poznań project “History of Iraqi Kurdistan settlement”, funded with the National Science Centre grant (OPUS programme, grant number 2011/03/B/HS3/01472, years 2012-2014 ), is one of these projects.

Prof. Koliński noted that for the first time in the history of research in Mesopotamia several projects are coordinated with each other in terms of research methodology, in order to get a coherent picture of the territory of north- eastern Iraq in antiquity.

“The results of previous studies of this kind, carried out in other parts of Mesopotamia, are difficult to compare, as each team used its own methodology and its own dating criteria. To avoid this, together with colleagues from the United States and Germany we have adopted a similar method of conducting research and we use the same reference collection. This is the first such case in the history of the study of ancient Mesopotamia. I hope that our cooperation will set a new standard, which in future will be emulated by colleagues from around the world” – said Koliński.