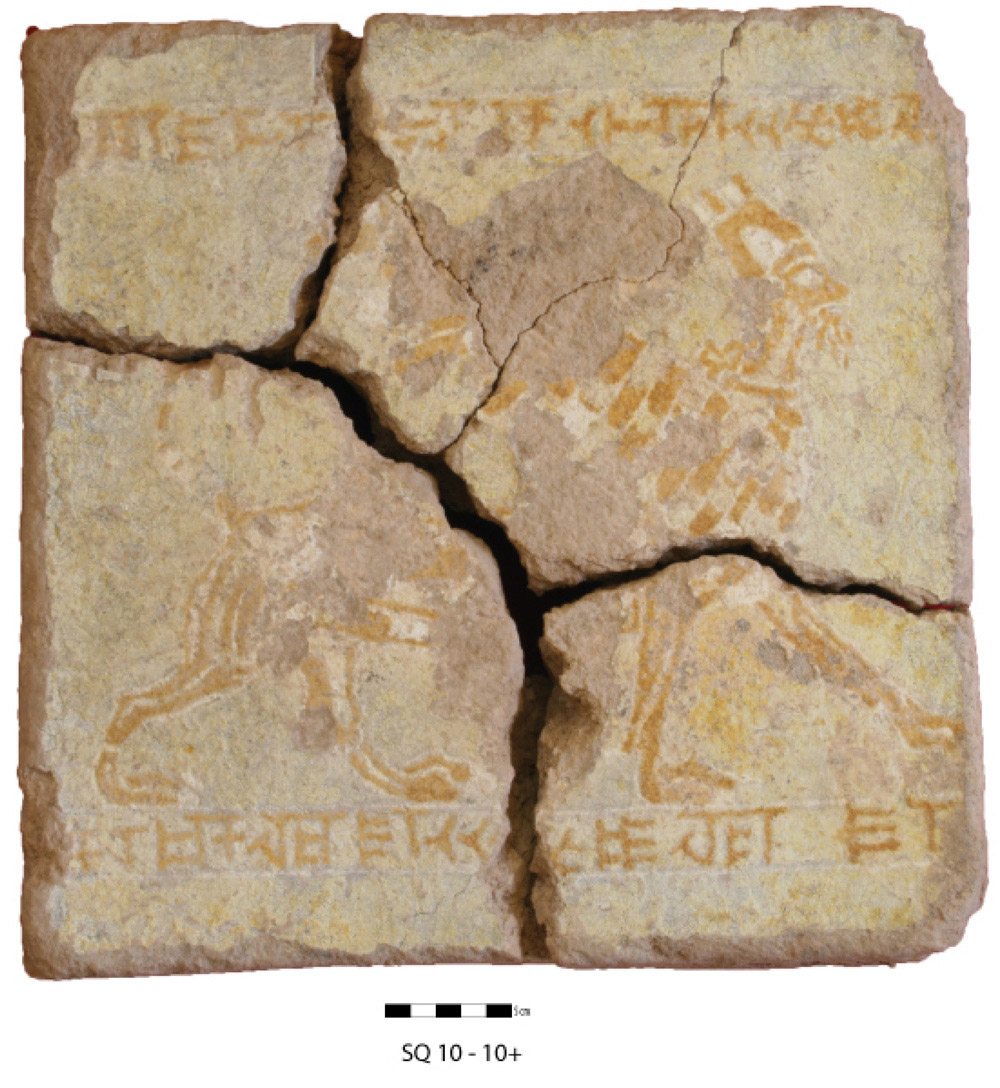 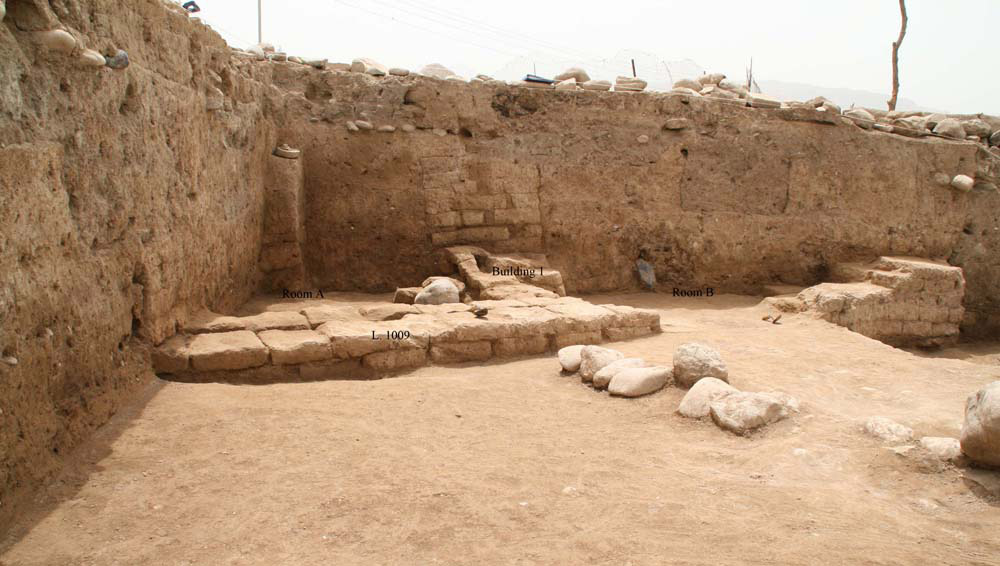 In a valley on the northern bank of the lower Zab River, in Kurdistan autonomous region (Iraq) there was mound created by human occupation. Called a “tell”, and crowned by the modern day village of Satu Qala ,the mound rises about 32 feet (10 meters) above the surrounding plain, to protect an enormous piece of evidence of human activity in its inside. What remained to remind and inform us on the nature and history of this continuous human occupation is now being brought to life by a team of archaeologists excavating the site under the supervision of Cinzia Pippi, of the  Universität Leipzig (Germany).

The earliest remains date back to Neolithic times, when farming first appeared in the Middle East. However, settlement remains indicating the existence of a thriving city were located in higher strata which were formed between 3,300 and 2,900 years ago. At the beginning of this period, the city was under the control of the Assyrian Empire and was used to administer the surrounding territory. Later on, as the empire declined, the city gained its independence and became the center of a kingdom that lasted for about 140 years, until the Assyrians reconquered it.

Archaeologists were lucky to know the name of the city since the earliest stage of their fieldwork. During an initial survey in the area back in 2008, an inscription was found, engraved with the mysterious name: “Idu”. Since 2010, systematical excavational research has revealed more cuneiform inscriptions, remains of buildings and portable objects reflecting aspects of history, everyday life and art.

Part of a glazed plaque whose colored decorations include a palmette, pomegranates and zigzag patterns bears a partially surviving inscription stating:”Palace of Assurnasirpal, (king of the land of Assur).” Assurnasirpal refers to Assurnasirpal II (883-859 B.C.), the researchers said, adding that he, or one of his governors, must have built or rebuilt a palace at Idu after the Assyrians reconquered the city, in order to use it as an administrative headquarters.

Another intriguing artifact, which may be from a palace, is a cylinder seal dating back about 2,600 years. When it was rolled on a piece of clay, it would have revealed a vivid mythical scene. The scene would have shown a bow-wielding man crouching down before a griffon, as well as a morning star (a symbol of the goddess Ishtar), a lunar crescent (a symbol of the moon god) and a solar disc symbolizing the sun god. A symbol called a rhomb, which represented fertility, was also shown.

“The image of the crouching hero with the bow is typical for warrior gods,” Pappi wrote in the email. “The most common of these was the god Ninurta, who also played an important role in the (Assyrian) state religion, and it is possible that the figure on the seal is meant to represent him.”

A cuneiform inscription from the time when Idu was an independent city tells us that one of its rulers, Ba’ilanu, went so far as to boast that his palace was better than any of his predecessors’. “The palace which he built he made greater than that of his fathers,” he claimed in the translated inscription. Since there is no record mentioning such a thing from the time of is father, Abbi-zeri, the reference could actually be true.

Two works of art hint at the decorations adorning the palaces at the time Idu was independent. One piece of artwork, a bearded sphinx with the head of a human male and the body of a winged lion, was drawn onto a glazed brick that the researchers found in four fragments. Above and below the sphinx, a surviving inscription reads, “Palace of Ba’auri, king of the land of Idu, son of Edima, also king of the land of Idu.”Another work that was created for the same ruler, and bearing the same inscription as that on the sphinx, shows a “striding horse crowned with a semicircular headstall and led by a halter by a bearded man wearing a fringed short robe,” Pappi and colleague Arne Wossink wrote describing their finds in an article for the scientific journal Anatolica.

Still, what does the future hold? Before conducting more digs, the researchers will need approval from both the local government and the people of the village.

“For wide-scale excavations to continue, at least some of these houses will have to be removed,” Pappi said. “Unfortunately, until a settlement is reached between the villagers and the Kurdistan regional government, further work is currently not possible.”

Although digging is not currently possible, the artifacts already excavated were recently analyzed further and more publications of the team’s work will be appearing in the future. The archaeologists also plan to survey the surrounding area to get a sense of the size of the kingdom of Idu.