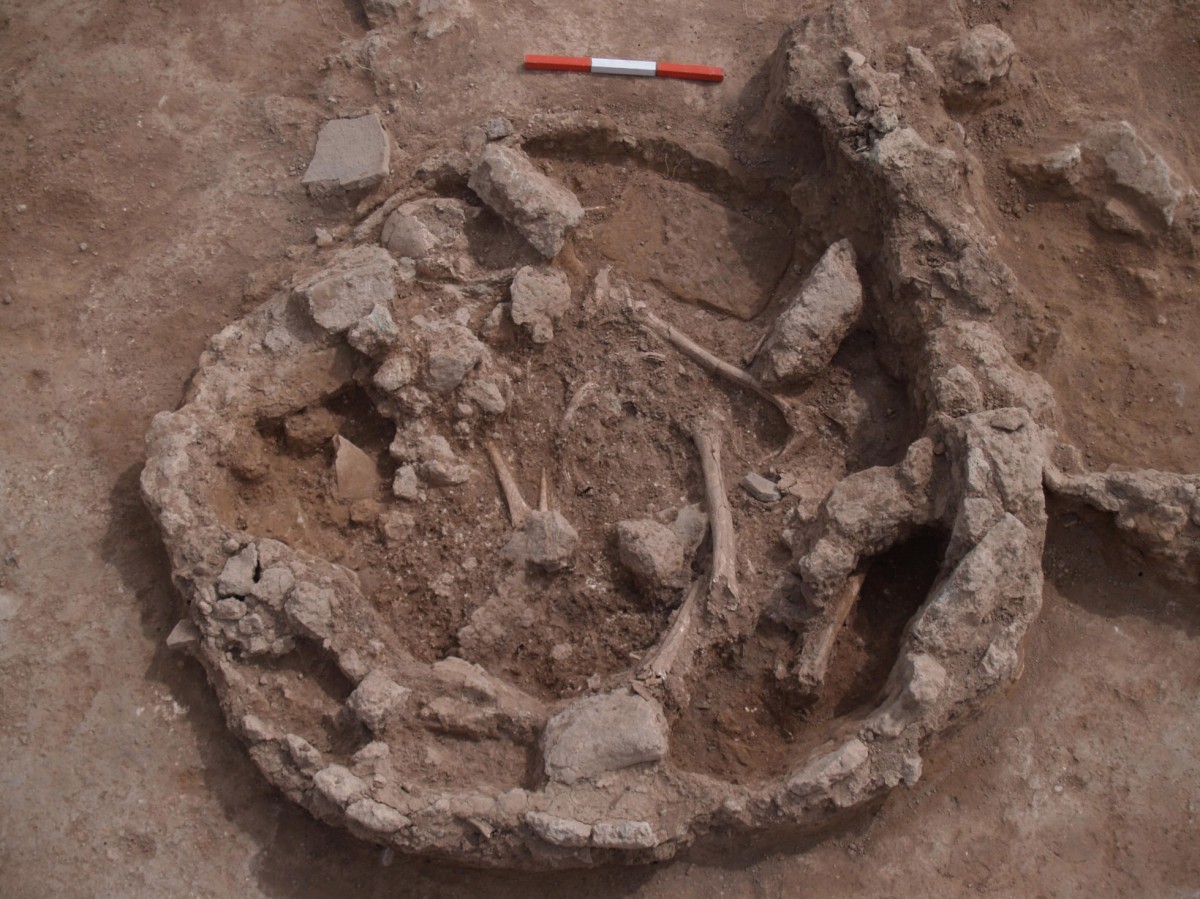 It’s 7 a.m. in Bakrawa, Iraqi Kurdistan. An archeological team from Germany’s Heidelberg University has been up and digging for the past hour. They are one of dozens of teams working in the region, which is experiencing an unparalleled wave of archeological excavations. The site sits on the outskirts of the city of Halabja, where Saddam Hussein gassed and killed 5,000 Kurds in 1988.

Leading the excavation is Peter Miglus, who says improved security following the removal of Saddam Hussein in the U.S.- led invasion of Iraq, has made the Kurdish region a prime location for archeologists. “This area was not investigated for a long time. There were only short periods of peace in this region and it was difficult to make research here. It’s now the only part of Iraq which is safe and where we can do something,” says Miglus.

Once remoted and then neglected -being a war zone- Iraqi Kurdistan is now a haven for foreign archeologists who are swarming into the region in unprecedented numbers. Sebastian Meyer reports from northern Iraq.  Along with improved security, the region is also home to one of the densest areas of Mesopotamian archeology.

“We’re discovering a completely unknown centre of civilization. There are cities that no one has ever seen before, there are elaborate engineered canals and irrigation systems and unbelievable landscapes that we’ve known nothing about. We’re really in the absolute core of one of the world’s first great empires,” says Ur.