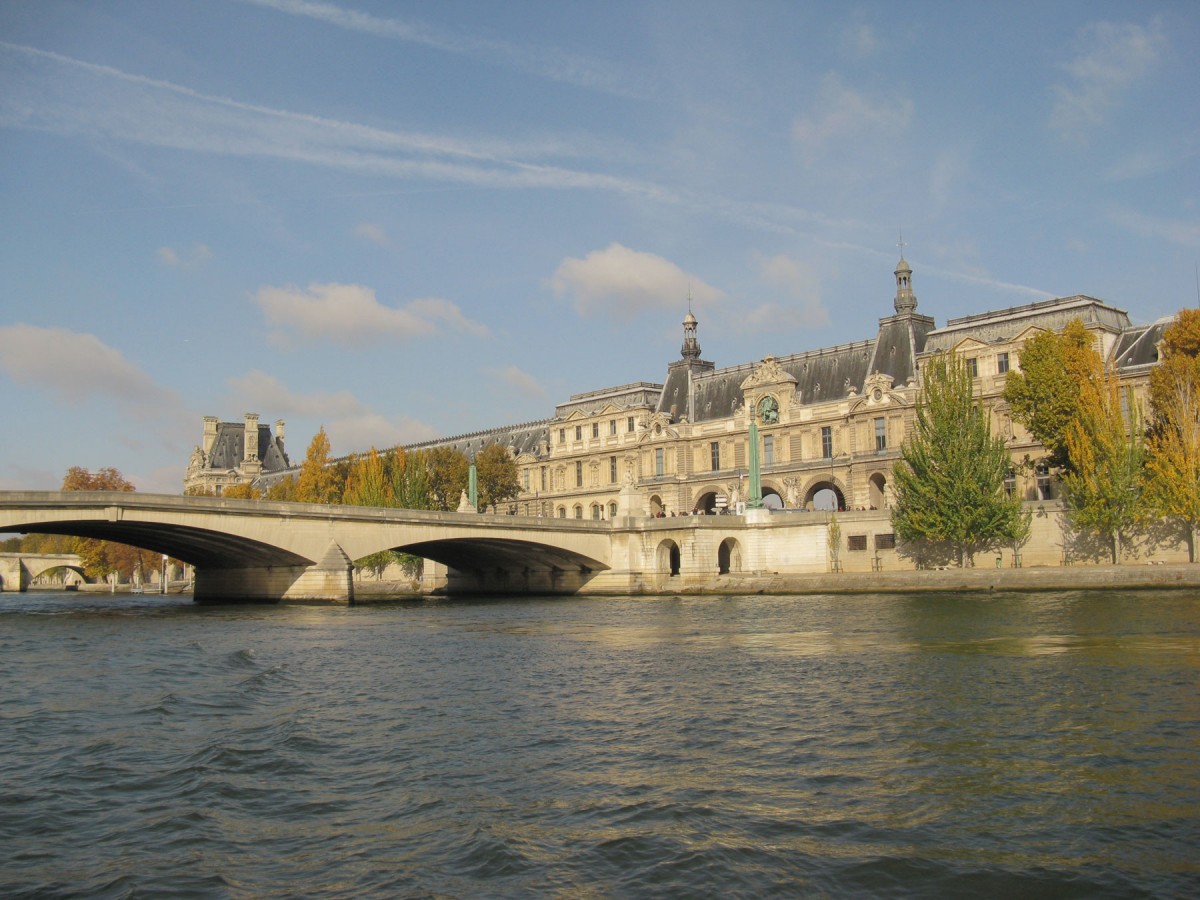 Due to flooding risk

“The Louvre Museum is one of the public establishments affected by potential flooding of the River Seine. For this reason we have created a plan to safeguard the collection that will enable us to evacuate the works threatened by floods in 72 hours.

“The plan consists of taking all the human, material and technical measures needed to reduce this vulnerability to a minimum in the case of an emergency. It is based on three major principles: 1) Delay and prevent water from entering the museum; 2) Protect the works under threat; 3) Preserve the technical equipment that will allow the activity to be reinitiated as quickly as possible.

“Should the plan be activated, a command team and an operations team will be set into motion. The teams will be divided into the following cells: Protection of works, protection of buildings/assets, security, human resources and logistics.

“Lastly, with a view to protecting our collections, we have a externalisation project which involves housing the works in a separate facility equipped with resources for study, restoration, preventive conservation and training in cultural professions. Therefore we maintain on the premises only the number of works strictly needed to keep the different departments operational.”

This is the abstract of “The Louvre Museum Global risk management”, written in the past by Jean Raoul Enfru, Security & Safety Representative for the Louvre Museum until 2009. It explains why only 35,000 works of the vast 460,000-strong collection of the museum are usually on display. The rest are currently stored in the basement of the museum.

In the aforementioned report, it is pointed out that “If the river rises to the 1910 level (benchmark date), some of the areas of the Museum will flood, for example 8,000 square metres of storage facilities and 4,700 square metres of gallery space.”

Now, culture minister of France Aurélie Filippetti has announced plans to move works from the Louvre in Paris, to a special facility around 200 km near the Louvre-Lens museum, in Nord-Pas de Calais.

A similar plan was approved by former culture minister Frédéric Mitterrand, in 2009. Back then, a storage centre as part of a new National Heritage Centre 30 km northwest of Paris, was to house works from the collections of three Parisian museum at risk from flooding: the Musée d’Orsay, the Musée du Quai Branly and the Louvre. The plan was never realized due to uncertainty over costs.