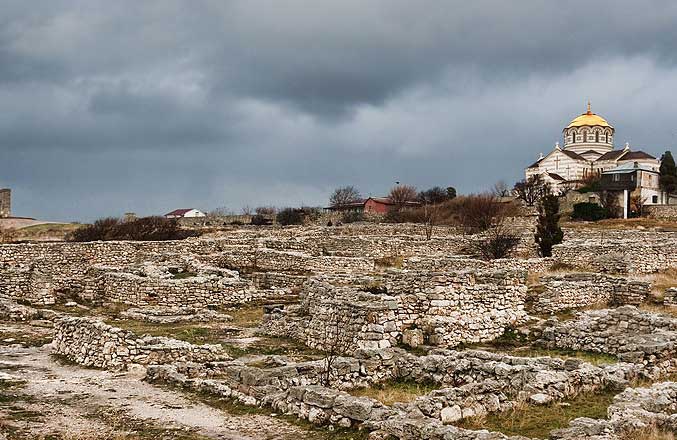 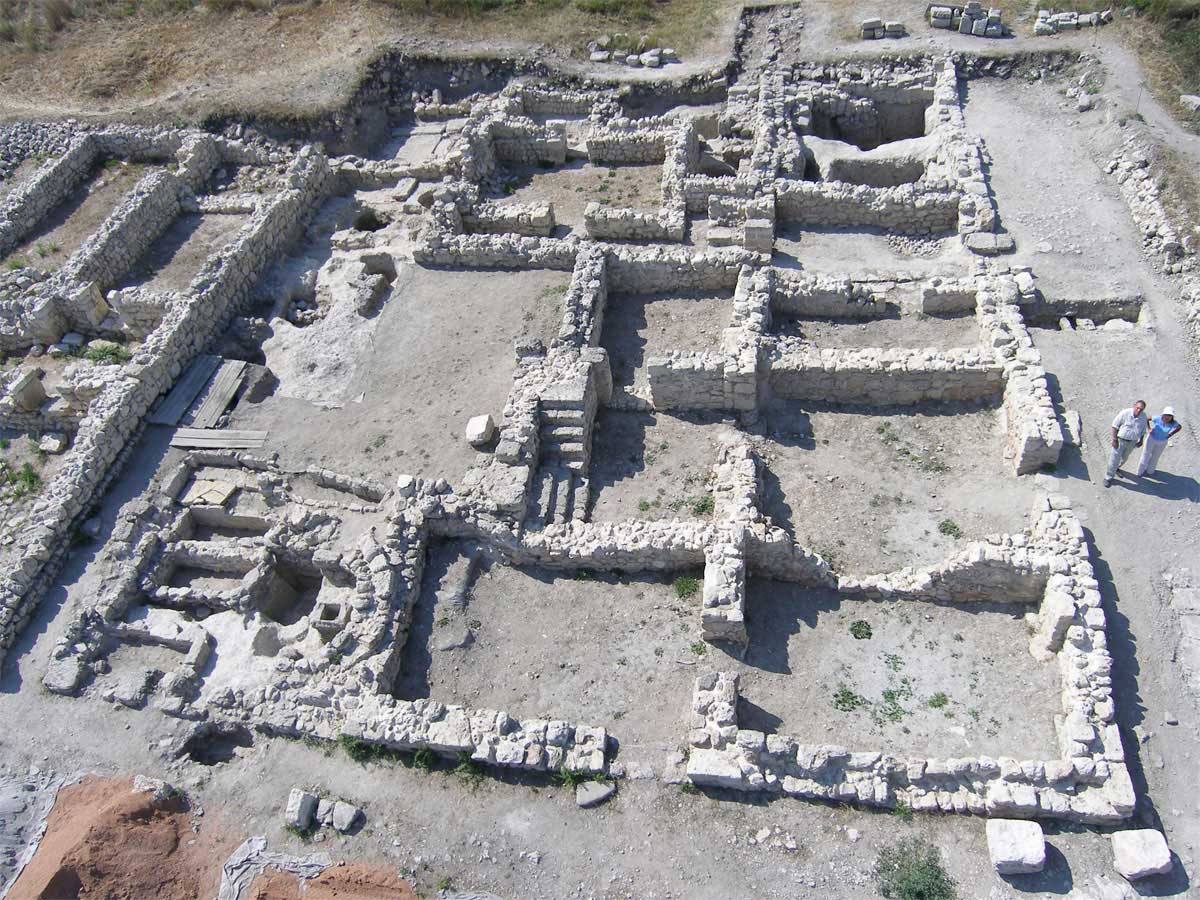 After two decades of research led by a classical archaeology professor at The University of Texas at Austin, an ancient Greek settlement in southern Ukraine was granted World Heritage status by the United Nations Educational, Scientific and Cultural Organization (UNESCO).

A port city founded by Greeks in the fifth century B.C., Chersonesos is the site of an excavation led since 1994 by Joseph Carter, professor of classical archaeology and the director of the Institute of Classical Archaeology (ICA) at UT Austin.

“Chersonesos commands our respect because of its very important place in world history, as the birthplace of democracy in this part of the world, and of Christianity in the Slavic world,” said Carter. “Few places on Earth have such a long and vital history.”

Carter said the excavation was considered significant by UNESCO because it linked the Bchora, or agricultural areas, to the urban area of Chersonesos, and it provided a rare glimpse of the lives of ordinary people and the exchanges of Greek, Roman and Byzantine empires in the Black Sea region.

Since the early 1970s Carter has studied and continues to study ancient Greek colonial farm life in southern Italy. He expanded his study to the Chersonesos site after the collapse of the Soviet Union and the independence of Ukraine in 1991. His team was warmly welcomed, despite the fact that nearby Sevastopol was a closed city because of its secret naval installations.

Carter’s group from UT Austin was the first American and foreign team given access to the site, where the work has gradually progressed from excavation to preservation, conservation and finally interpretation.

Carter said the excavation would not have been possible without the support of David Packard and the Packard Humanities Institute (PHI), which contributed more than $12 million during a 12-year period to the project.

Work at the site also drew on the expertise of faculty members and staffers from several UT Austin departments, including conservators from the Harry Ransom Center who provided preservation and conservation training to a Ukrainian staff that currently oversees the site as a museum and preserve.

The World Heritage Site designation was first announced by UNESCO in June.