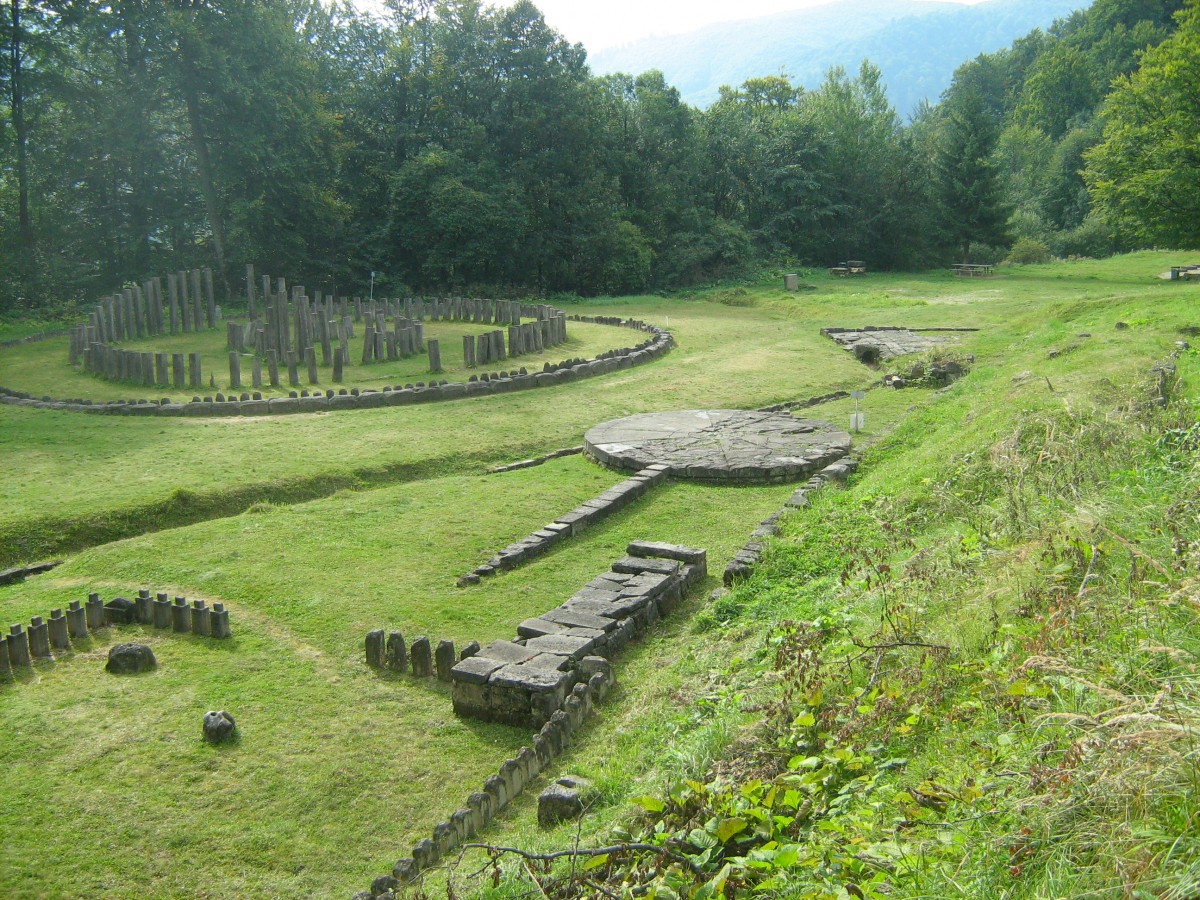 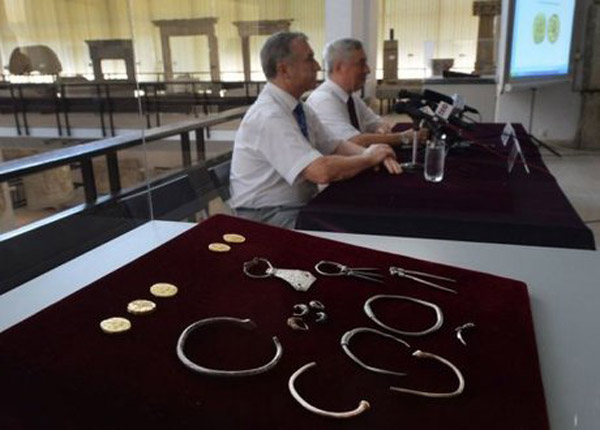 Gold coins as well as silver jewels belonging to the ancient culture of the Dacians have been recovered by Romanian authorities after a two-year hunt.

The precious artefacts had been stolen from the site of ancient Dacian capital Sarmizegetusa Regia, in present-day Huendoara County, Romania.The Dacians, an Indo-European people conquered by the Romans in the first century BC, found Sarmizegetusa presumably during the first century BC, well before the area’ s Roman conquest by Trajan during the beginning of the 2nd century AD.

The coins, from the era of king Koson (1st century BC), were stolen from Sarmizegetusa between 2004 and 2007, according to museum director Ernest Oberlander-Tarnoveanu. He added that both the coins and the jewels were recovered from a German auction house.

A man charged with “complicity to the theft of cultural goods” was arrested Monday, prosecutors said.

The suspect, Horia-Camil Radu, had been indicted in 2008 but fled Romania before the trial began. In 2010 he was arrested by British authorities while he was heading to Germany where he planned to sell 160 Dacian, Byzantine and Roman gold coins.Tests conducted by British Museum experts showed that 145 of the coins were part of a Dacian treasure stolen from Sarmizsegetusa.