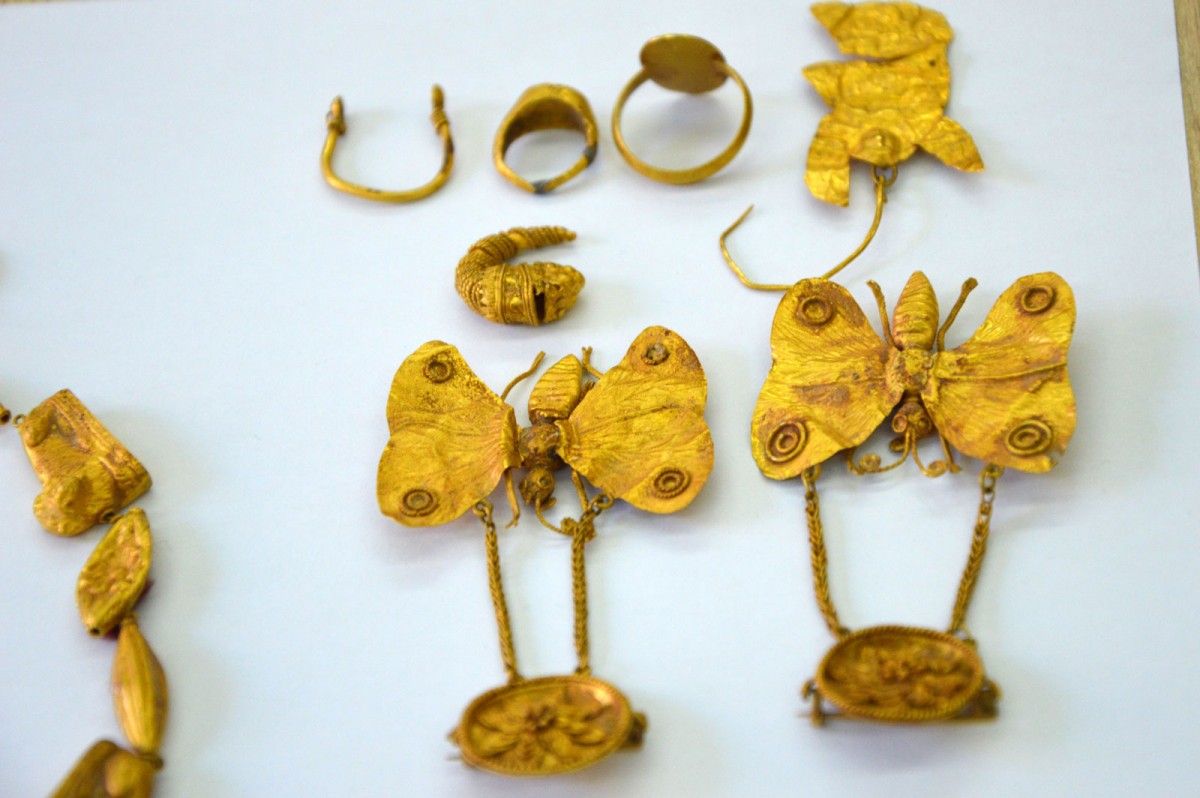 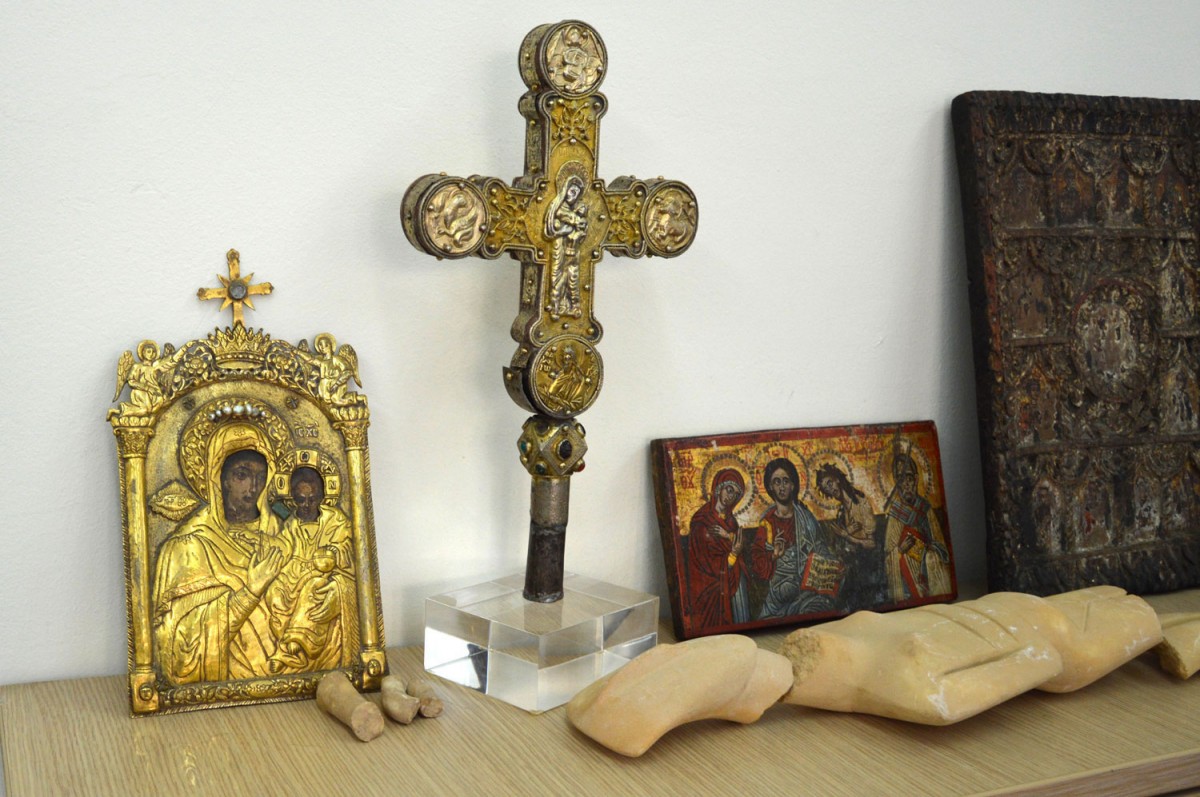 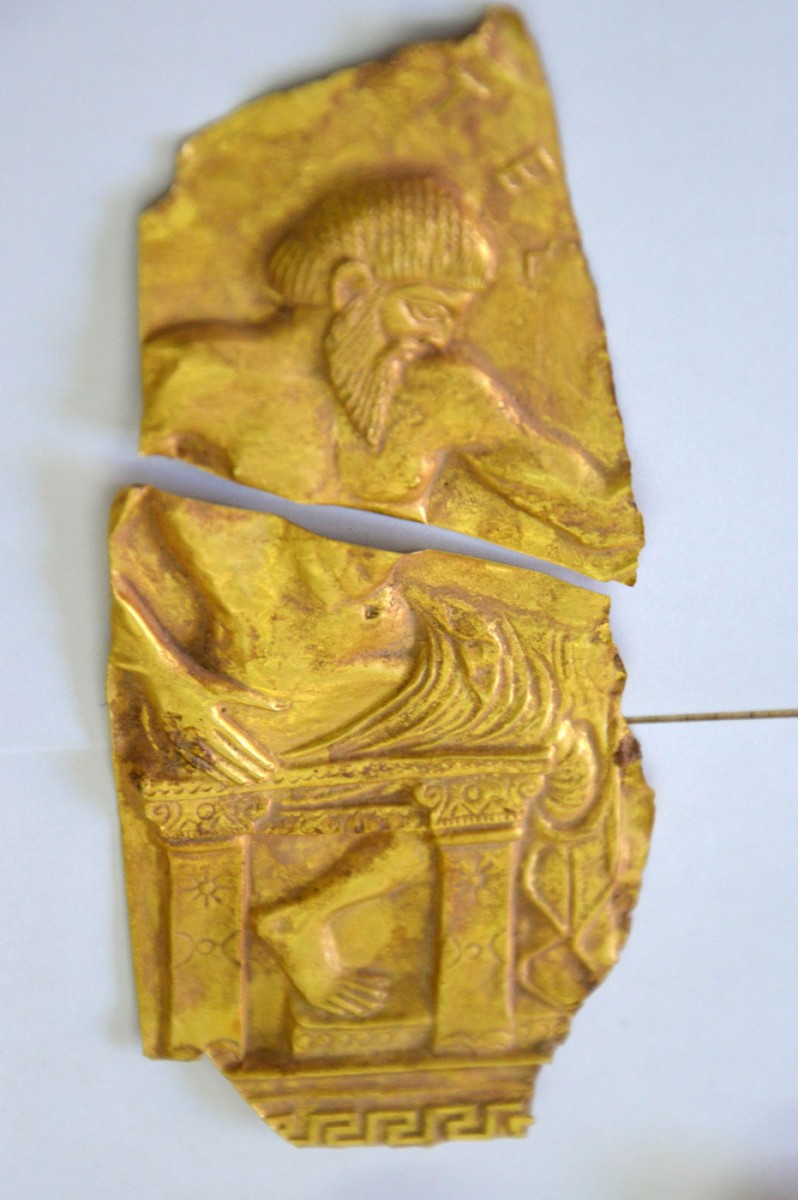 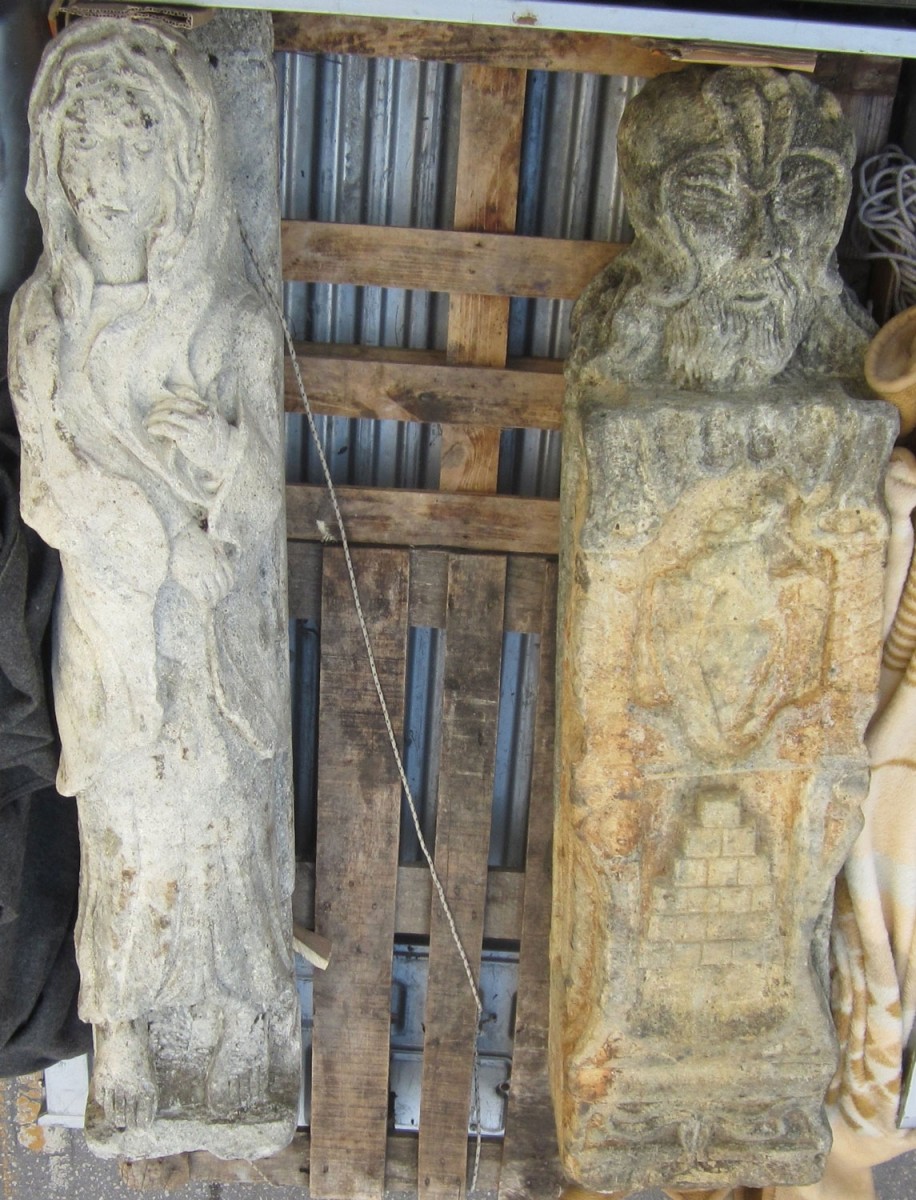 More than 2,000 looted objects have been recovered in Greece

Looters ring has been active for the past 10 years

More than 2,000 looted objects have been recovered in Greece, after a 14-month-long investigation resulting in 26 arrests over the alleged participation in an antiquities’ smuggling ring.

Recovered objects are mostly coins but also include religious icons made of precious materials, gold jewellery, rare examples of sculpture, bronze figurines, glassware and ancient weapons. The lot dates from different periods, with the earliest objects going back to the 6th century BC.

According to the Greek police, the arrests are connected to a criminal organisation that has been active in archaeological sites’ looting and smuggling for the past 10 years.  Several metal detectors, a stash of guns and currency in euros, US dollars and Kuwaiti dinars, as well as counterfeit plates found in the possession of the alleged ganglmembers gives additional evidence on teh ways they acted. Smugglers  are believed to have been locating the artefacts using metal detectors and then selling them through fake provenance paperwork to private buyers in Germany, Austria, Switzerland and the UK. At least four auction houses which were allegedly informed on the objects'”secret history” are thought to have been involved in the sales’ process.

Investigation is still in progress.