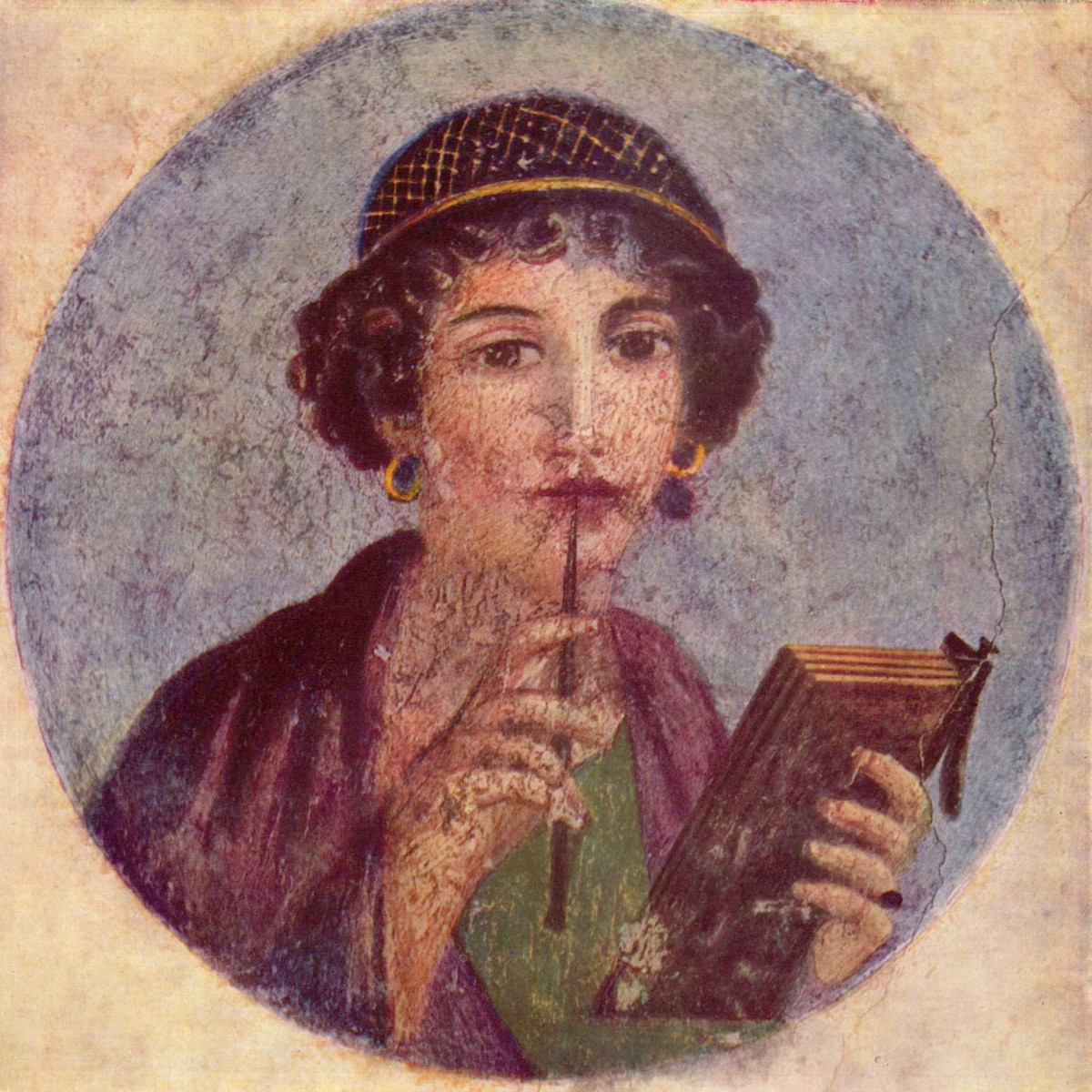 Women, Power and Agency in Antiquity

This is a call for papers for an interdisciplinary conference on the lives of women in Antiquity and the early Medieval period organised by Trivium – Tampere Centre for Classical, Medieval and Early Modern Studies, University of Tampere (Finland) in collaboration with the Department of Historical Studies at the University of Gothenburg (Sweden).

The organisers invite papers that explore the ways in which women could exercise political, economic, or religious influence outside the household. We are particularly interested in papers that focus on the lives of women who did not belong to the elite. Topics may include (but are not limited to):

• women’s visibility in the urban sphere

• women as representatives of their families

The organisers welcome the participation of doctoral students as well as of senior researchers.