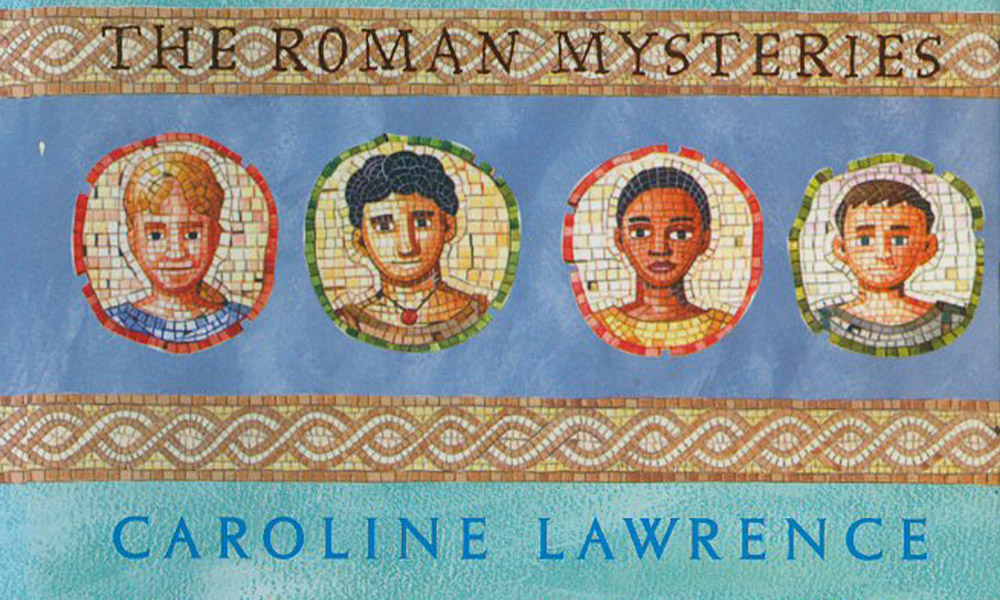 From I, Claudius, to Private Eyes: the Ancient World and Popular Fiction

Over the last few years, work has begun on the subject of classics and children’s fiction, with conferences being held in Lampeter (Hodkinson and Lovatt, 2009) and Warsaw (2012), and three publications presently forthcoming on this subject. Yet there has been surprisingly little sustained consideration of adult fiction and the ancient world, or indeed of children’s literature within the wider context of popular fiction, despite the fact that this is a vast and rich field.

Given the above as facts, Bar-Ilan University (Israel) is to organise a conference on the subject, from the 16th to the 18th of June 2014. Entitled “From I, Claudius, to Private Eyes: the Ancient World and Popular Fiction”,the conference, by way of setting about rectifying this situation, will be the first serious consideration of the full range of receptions of classics in popular fiction. It will bring together scholars from a range of disciplines (classics, English and other modern languages, comparative literature etc.) with popular modern authors, in order to acquire a range of perspectives on the subject. During the conference, Professor Edith Hall (Kings’ College, London) and Dr. Nick Lowe (RHUL) will be the keynote speakers, while authors Steven Saylor (Gordianus the Finder series) and Caroline Lawrence (the Roman Mysteries series) will participate with their contributions.

Abstracts (up to 300 words) are invited for papers (20 minutes in length) on any aspect of the reception of the ancient world in popular fiction. Papers may focus on broader issues and overviews of the subject in general or more specific reading and interpretations of individual texts or collections.

Possibilities of subjects include, but are not limited to the following questions and issues:

– What role does popular fiction play in contributing to general impressions of the ancient world? What (other) roles should it play?

– What makes ancient Greece and Rome attractive as a setting for popular fiction? What are the difficulties inherent in utilising the ancient world?

– What differences are there between Greece and Rome in popular fiction?

– What role do ancient Greece and Rome play in popular fiction in different societies and countries in the modern world?

– The overlap between historical fiction set in the classical world and other genres: detective novels, mystery novels, romance etc.

– How does popular fiction interact with other media (film, television, computer games, the internet etc.)?

– How does juvenile fiction about the ancient world differ from, or overlap with, adult fiction in the same field?