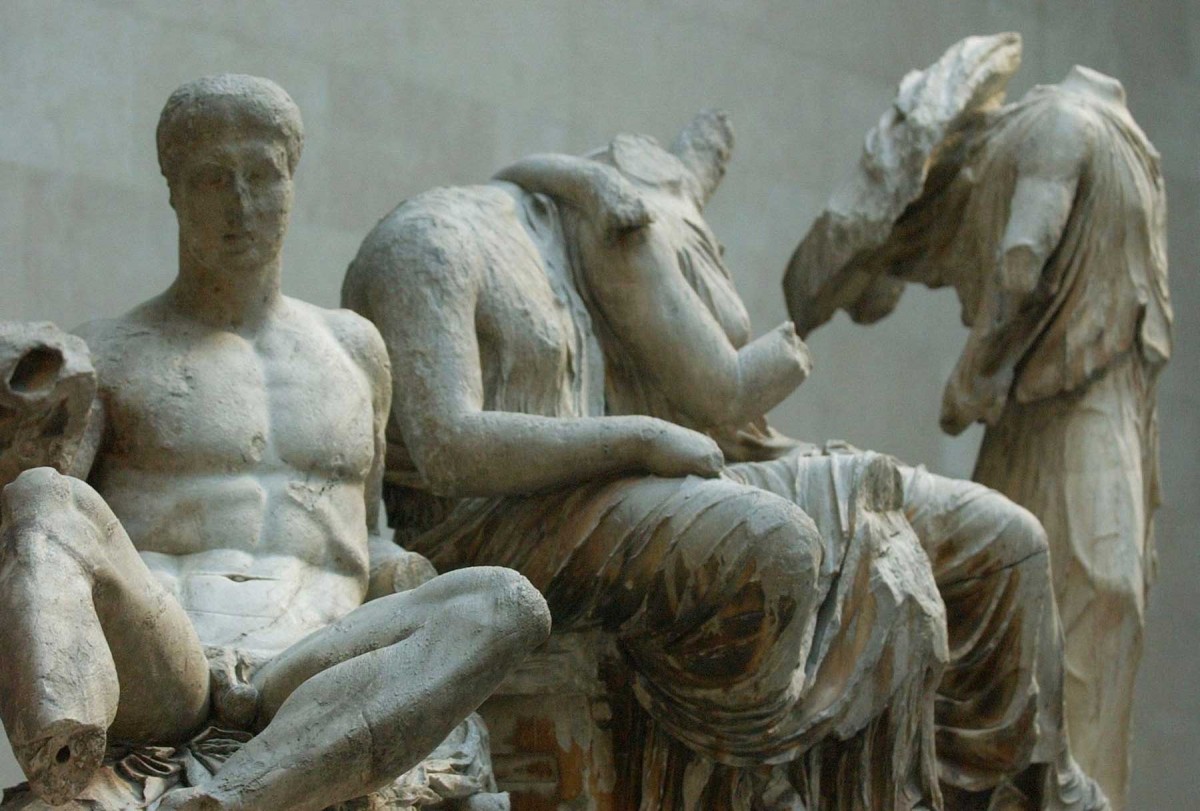 Mediation of the international cultural organization in order to achieve settlement

In a pivotal moment for the reinforcement of efforts for the return of the Parthenon Marbles, an international conference of the individual committees will be held on Sunday, October 6 in Athens. UNESCO has addressed a letter to the British Foreign Secretary William Hague, the Secretary of State for Culture, Media and Sport Maria Miller and the Director of the British Museum Robert Neil MacGregor, officially informing them of Greece’s demand to go on with the mediation process in order to achieve a settlement of the dispute on the repatriation of the Parthenon Marbles.

If the British side agrees to carry out this process, it will be the first time that UNESCO will have taken action to solve a cultural dispute between two states.

During the meeting of Minister of Culture & Sports Mr. Panos Panagiotopoulos with the General Director of UNESCO in Paris in July, Mrs. Irina Bokova was asked to influence from personal and institutional position, in order to initiate the mediation process with the British side.

The issue of the Parthenon Marbles is steadily since 1987 in the agenda of any conference of the UNESCO Intergovernmental Committee for Promoting the Return of Cultural Property to its Countries of Origin or repatriation in case of illegal possessions. Under these conditions, the international committee meetings to be held on Sunday at the Acropolis Museum is of major importance.