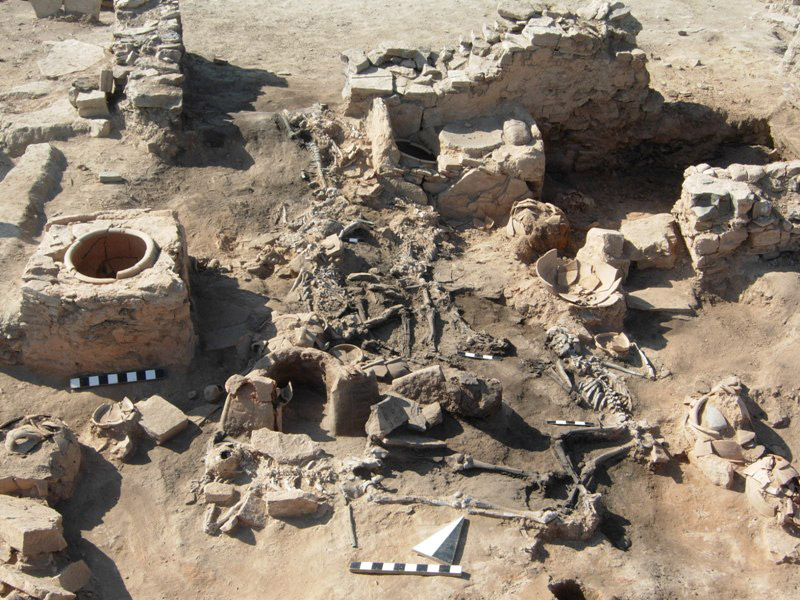 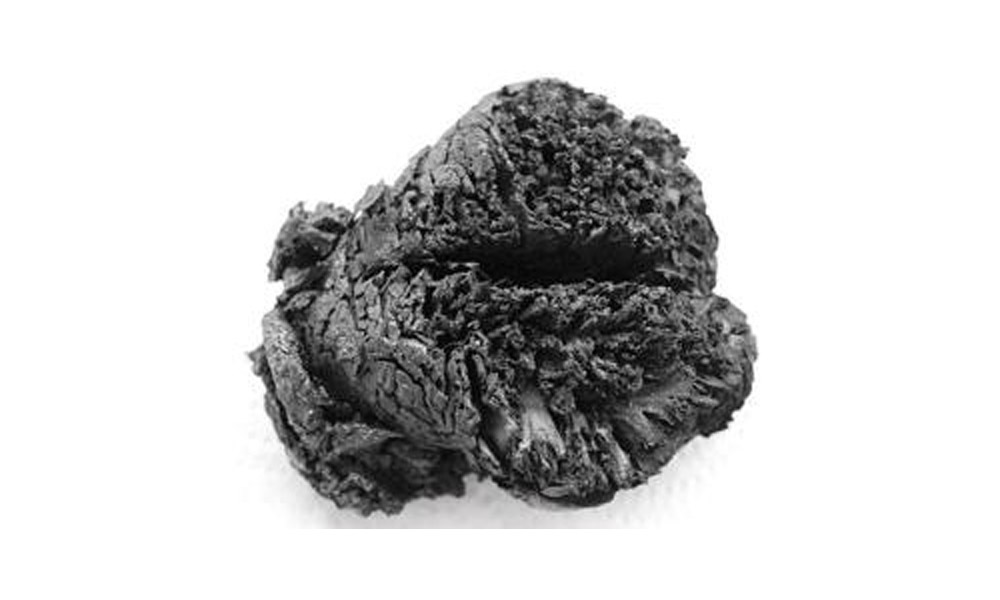 Shaken, scorched and boiled in its own juices, this 4000-year-old human brain has been through a lot.

It may look like nothing more than a bit of burnt log, but it is one of the oldest brains ever found. Its discovery, and the story now being pieced together of its owner’s last hours, offers the tantalising prospect that archaeological remains could harbour more ancient brain specimens than thought. If that’s the case, it potentially opens the way to studying the health of the brain in prehistoric times.

Brain tissue is rich in enzymes that cause cells to break down rapidly after death, but this process can be halted if conditions are right. For instance, brain tissue has been found in the perfectly preserved body of an Inca child sacrificed 500 years ago. In this case, death occurred at the top of an Andean mountain where the body swiftly froze, preserving the brain.

However, Seyitömer Höyük – the Bronze Age settlement in western Turkey where this brain was found – is not in the mountains. So how did brain tissue survive in four skeletons dug up there between 2006 and 2011?

Meriç Altinoz at Haliç University in Istanbul, Turkey, who together with colleagues has been analysing the find, says the clues are in the ground. The skeletons were found burnt in a layer of sediment that also contained charred wooden objects. Given that the region is tectonically active, Altinoz speculates that an earthquake flattened the settlement and buried the people before fire spread through the rubble.

The flames would have consumed any oxygen in the rubble and boiled the brains in their own fluids. The resulting lack of moisture and oxygen in the environment helped prevent tissue breakdown.

The final factor in the brains’ preservation was the chemistry of the soil, which is rich in potassium, magnesium and aluminium. These elements reacted with the fatty acids from the human tissue to form a soapy substance called adipocereMovie Camera. Also known as corpse wax, it effectively preserved the shape of the soft brain tissue (HOMO – Journal of Comparative Human Biology, doi.org/nz6).

“The level of preservation in combination with the age is remarkable,” says Frank Rühli at the University of Zurich, Switzerland, who has examined medieval brain tissue. Rühli says that most archaeologists don’t bother looking for the remains of brain tissue because they assume it is seldom preserved. “If you publish cases like this, people will be more and more aware that they could find original brain tissue too.”

In cases where the brain is as well preserved as this, Rühli says it might even be possible to look for pathological conditions such as tumours and haemorrhaging, and maybe even signs of degenerative disease. “If we want to learn more about the history of neurological disorders, we need to have tissue like this.”