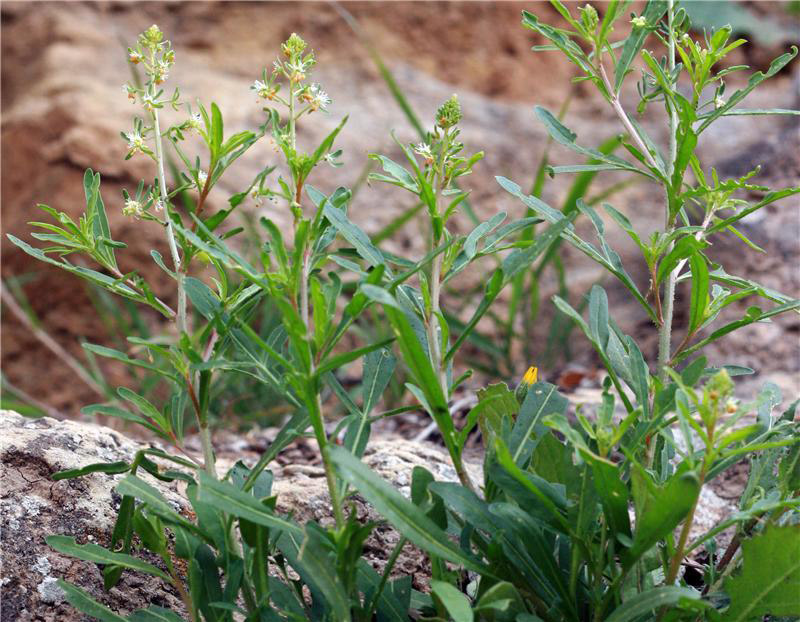 The Mother of Roman Perfumes Discovered

Named Reseda Minoica, the plant is related to Reseda odorata, used in perfume making since the Roman Era

A plant, which is thought to be the maternal ancestor of Reseda Odorata, a species used since Roman times in the making of perfumes has been discovered by Spanish researchers.

The team based at the Pablo de Olavide University of Seville, Spain, has located the plant in Gavdos Island (south of Crete) as well as in Cyprus and severa areas in Southern Turkey. As they report in the journal Annales Botanici Fennici, “This species belongs to the genus Reseda of the Resedaceae family, related to the Cruciferae -which includes plants such as cabbage, mustard and radish- and grows on limestone substrates in scrubland near the coast”. Named Reseda Minoica by the Spanish team, the plant differentiates from other species by its lower number of stamens, seed size and petal colour. However, what is related to, is Reseda Odorata, a hybrid species which is known to have been cultivated since the Roman times due to its contribution to perfume-making.

“The location of one of the parts of its origin (the mother species), provides information about the evolutionary mechanisms which produce species which are later useful to humankind.”, states Pedro Jiménez Mejías. co-author of the study (alongside Santiago Martín Bravo).

The plant is also seen as extremely rare and the researchers call for its protection so that it does not become extinct.