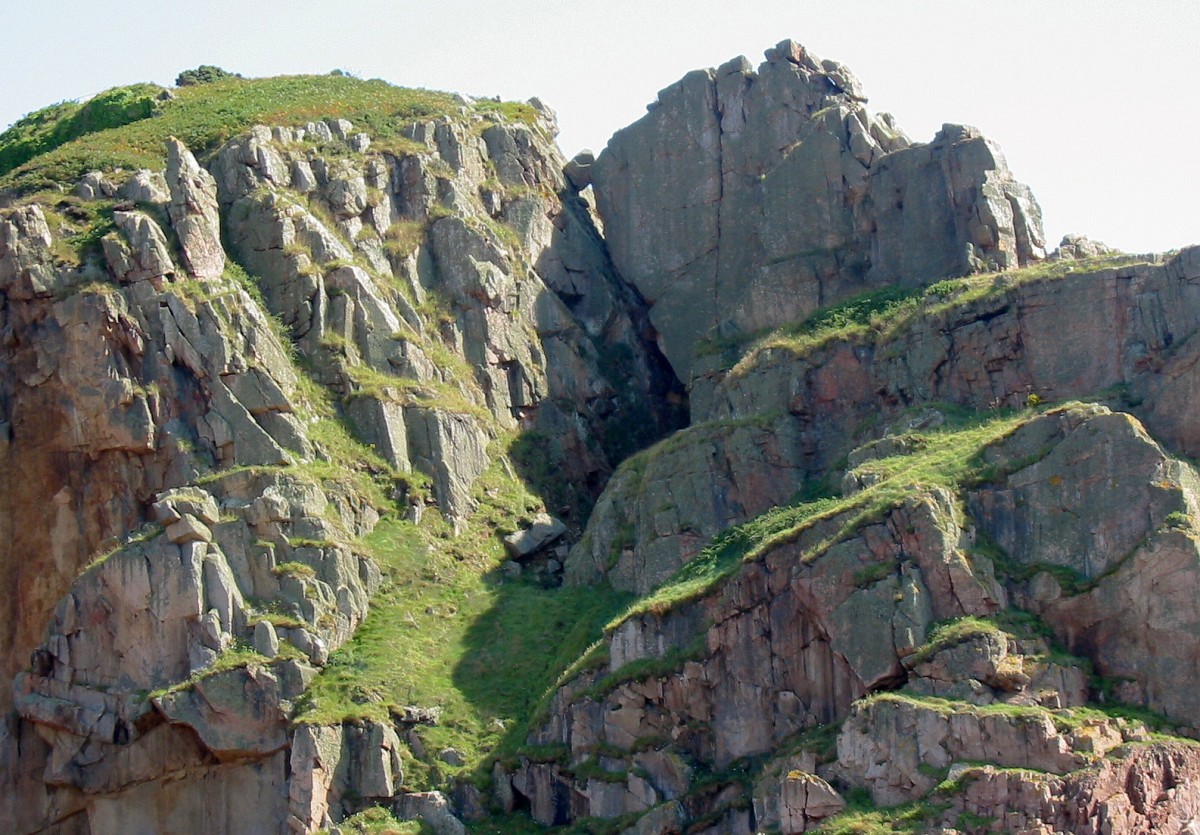 Archaeologists rediscover the lost home of the last Neanderthals

A record of Neanderthal archaeology, thought to be long lost, has been re-discovered by NERC-funded scientists working in the Channel island of Jersey.

The study, published today in the Journal of Quaternary Science, reveals that a key archaeological site has preserved geological deposits which were thought to have been lost through excavation 100 years ago.

The discovery was made when the team undertook fieldwork to stabilise and investigate a portion of the La Cotte de St Brelade cave, on Jersey’s south eastern coastline. The site, which has produced more Neanderthal stone tools than the rest of the British Isles put together, contains the only known late Neanderthal remains from North West Europe. These offer archaeologists one of the most important records of Neanderthal behaviour available. Also, a large portion of the site contains sediments dating to the last Ice Age, preserving 250,000 years of climate change and archaeological evidence.

“In terms of the volume of sediment, archaeological richness and depth of time, there is nothing else like it known in the British Isles. Given that we thought these deposits had been removed entirely by previous researchers, finding that so much still remains is as exciting as discovering a new site,” says Dr Matt Pope of the Institute of Archaeology at University College London, who helped lead the research.

The team dated sediments at the site using a technique called Optically Stimulated Luminesce, which measures the last time sand grains were exposed to sunlight. This was carried out at the Luminescence Dating Research Laboratory for Archaeology and the History of Art at Oxford University.

The results showed that part of the sequence of sediments dates between 100,000 and 47,000 years old, indicating that Neanderthal teeth which were discovered at the site in 1910 were younger than previously thought, and probably belonged to one of the last Neanderthals to live in the region.

“The discovery that these deposits still exist and can be related to previously excavated deposits opens up a range of exciting possibilities,” says Dr Martin Bates, University of Trinity St Davids, who is leading current fieldwork at the site.

The findings bring the large collections of stone tools, animal bone and the Neanderthal remains from the area under renewed study.

“Excavation in the future will provide us with the opportunity to subject the site to the wide range of approaches we use today in Palaeolithic archaeology and Quaternary science. For example we are hoping to be able to link our site with the broader Neanderthal landscapes through study of similarly aged deposits around the island and, through bathymetric survey, on the seabed,” says Bates.

“We were sure from the outset that the deposits held some archaeological potential, but these dates indicate we have uncovered something exceptional,” explains Pope. “We have a sequence of deposits which span the last 120,000 years still preserved at the site. Crucially, this covers the period in which Neanderthal populations apparently went ‘extinct’.”

It was during this period that Neanderthals appear to have been replaced by our own species – Homo sapiens.

The NERC-funded work represented the first formal programme of scientific research to be focused on the site since the early 1980s. The site has since then been managed and preserved by the Société Jerisaise, the Jersey-based academic society involved in early investigation of the site and which continues to manage and protect the site through to the present day. The wider project, supported also by the Arts and Humanities Research Council and the Jersey Government will now continue to investigate the site and material excavated from it over the past 110 years.

“Working with our partners to bring these rediscovered sediments under new analysis will allow us to bring the lives of the last Neanderthal groups to live in North West Europe into clearer focus. We may be able to use this evidence to better understand when Neanderthal populations disappeared form the region and whether they ever shared the landscape with the species which ultimately replaced them, us,” Pope concludes.