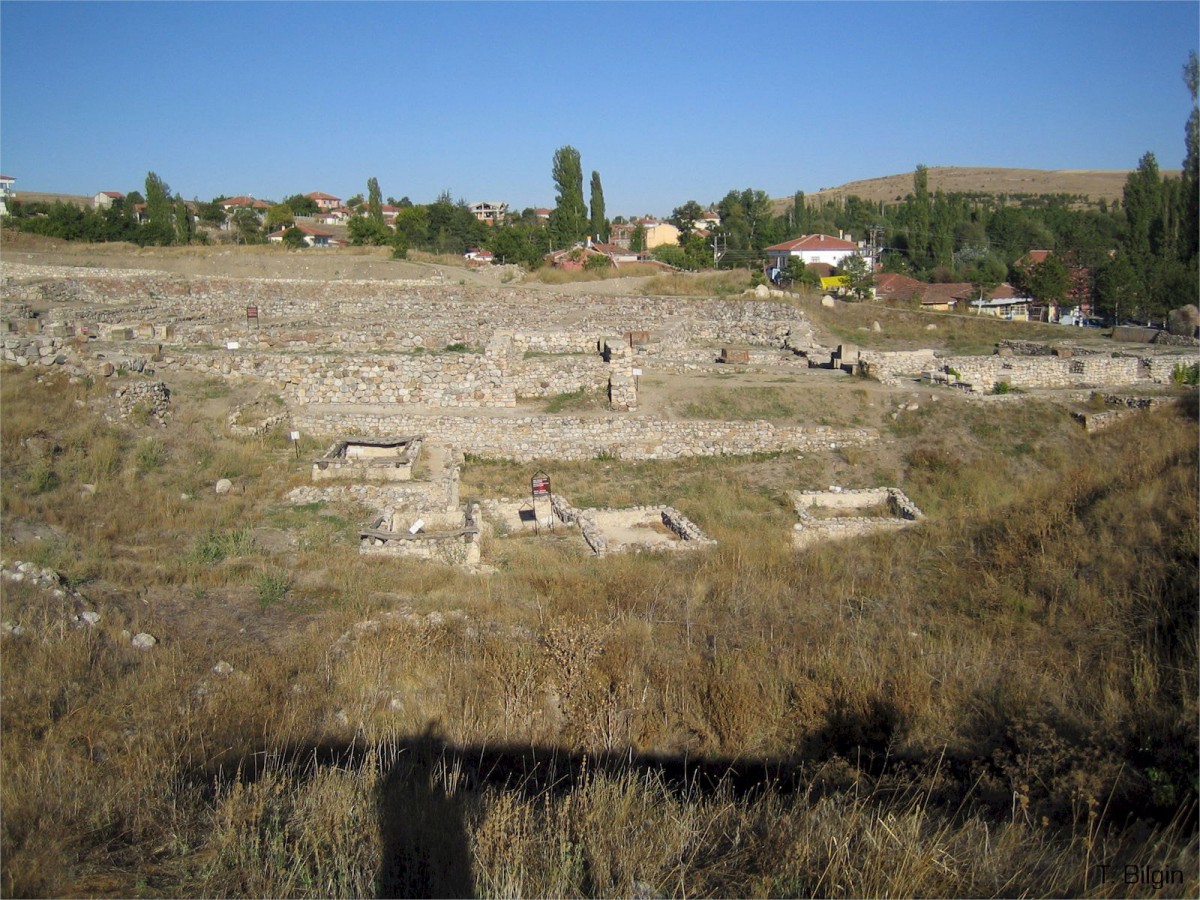 A large tablet unearthed during excavations at a major Hittite site in Turkey could shed more light on the ancient civilization, according to researchers.

The tablet with cuneiform script is a new discovery in Alacahöyük, an ancient Hittite city in the northern province of Çorum, and is very important, said Aykut Çınaroğlu, who is overseeing digs at the site.The tablet was unearthed in a large area where eight rooms have been examined.

“The archaeological world always knew that there was … important information that Alacahöyük belonged to the Hittite era, and finally we found a part of this information with this tablet,” says Alacahöyük project director Aykut Çinaroğlu.

According to Çinaroğlu, the inscription would help researchers make new discoveries, while its content might be connected with a set of laws laid down by a past Hittite king.

Excavations have been ongoing in Alacahöyük for 106 years, but only 13 percent of the ancient city has been excavated so far, said Çınaroğlu. “There are many more areas to be excavated. This is Alacahöyük – we should wait for new surprises every year.”