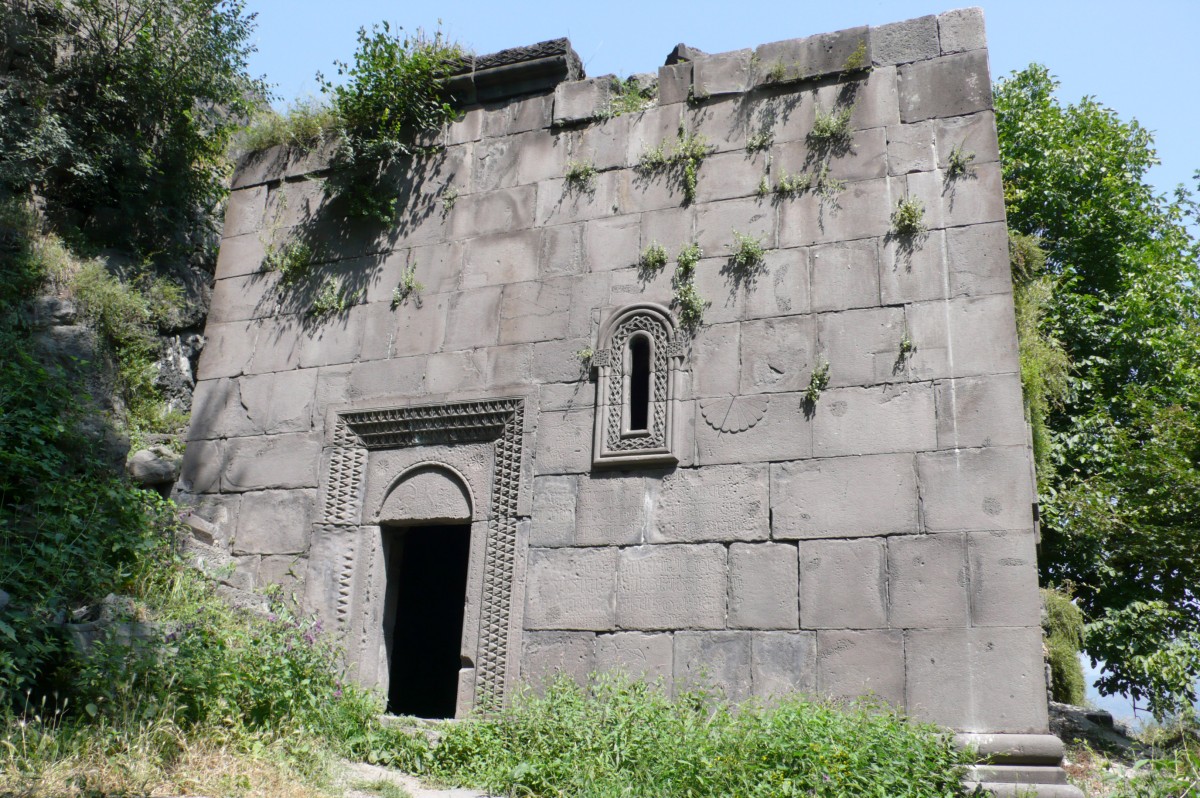 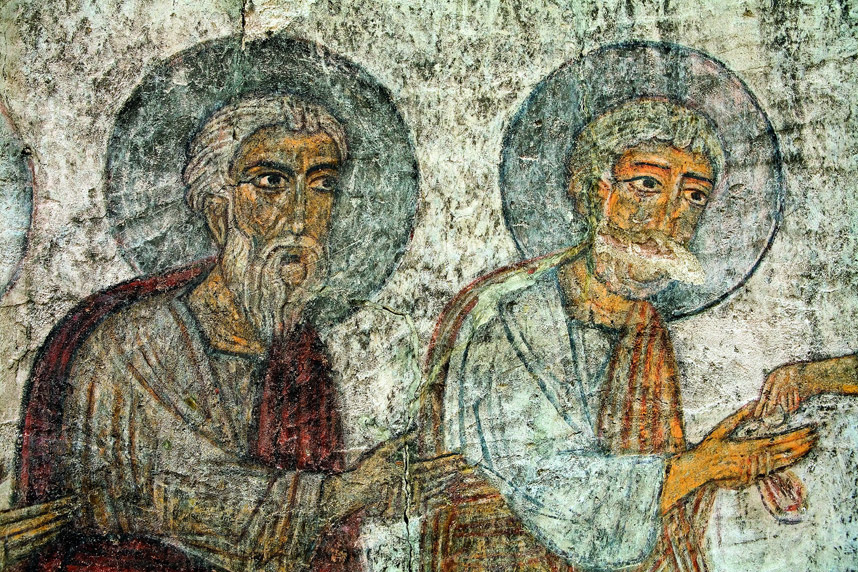 The works of an Italo-Armenian team of experts at Lori

A group of Armenian and Italian specialists launched activities in the Armenian Kobayr Monastery to save a number of fabulous frescos from the devastating rainwater.  According to Italian expert Stephano Volta, the ongoing activities are of a certain importance as there is an imminent danger of losing exquisite frescos. Preliminary information on the works was also given to the local newsagent Armenpress by Arthur Petrosyan, who is a member of the Archeology and Ethnology Institute of the National Academy of Sciences of the Republic of Armenia.

Kobayr is a 12th-century Armenian monastery located in the village Kober within Lori district, Armenia. The monastery was built on a shelf of a gorge by the princes of the junior Bagratuni branch, Kyurikids in 1171. The monastery was later acquired by the Zakarids and converted into a Chalcedonian monastery. The inscriptions in the monastery are written in Armenian and Georgian. Prince Shahnashah Zakarian is buried in the monastery. A bell tower in the middle of the complex was built in 1279 to house the tombs of Mkhargryel Zakarian and his wife Vaneni. The monastery is currently undergoing renovation funded by the government of Armenia with the assistance of the government of Italy. The ruins of the main church in the monastery contain frescoes of Christ and the twelve apostles as well as the Church Fathers and other Christian figures.