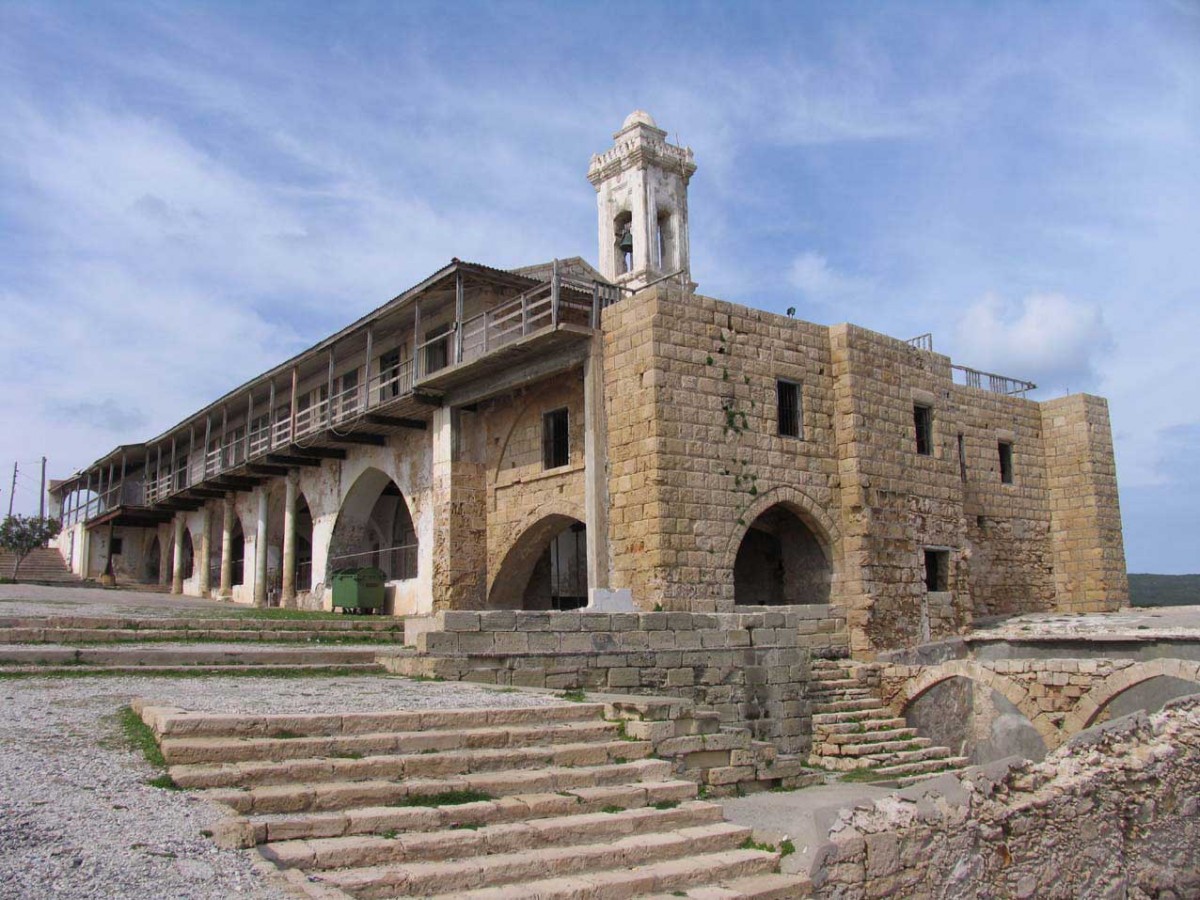 Restoration of Apostolos Andreas to begin

After agreement signed between UNDP and the Church of Cyprus

After many years’ efforts, the first step for the restoration of the historical monastery of Apostolos Andreas has been finally made. Last week an agreement between UNDP (United Nations Development Programme) and the Church of Cyprus has been signed for the monument in the Turkish occupied Karpass Peninsula.

The protocol will also be signed in the occupied territory with the Turkish Cypriot EVKAF Administration, which is responsible for the properties of shrines, Islamic cemeteries and Muslim educational institutions.

The restoration will be completed in three phases, starting with works at the ancient chapel and the posterior church, then proceeding to the historic nucleus and ending with the surrounding area. The monastery will be restored according to a study prepared by the University of Patras. The project will be funded by UNDP, the USA, the EU, the Church of Cyprus and the Turkish Cypriot side.

Apostolos Andreas’ Monastery is built on the Cape Apostolos Andreas, which lies at the most eastern point of the occupied Karpass Peninsula. According to tradition, the monastery was founded as during a journey to the Holy Land, the ship which was transporting Saint Andrew went off course and struck the rocks here. On coming ashore, Andrew struck the rocks with his staff, at which point a spring gushed forth. In old maps of Cyprus the area is indicated as “Capo de Santo Andrea”.

Almost no traces of the original temple have been preserved. However, in the 15th century, a temple with gothic elements has been built in its place, close to the shore. The church was built in the 19th century and lies at a higher point.