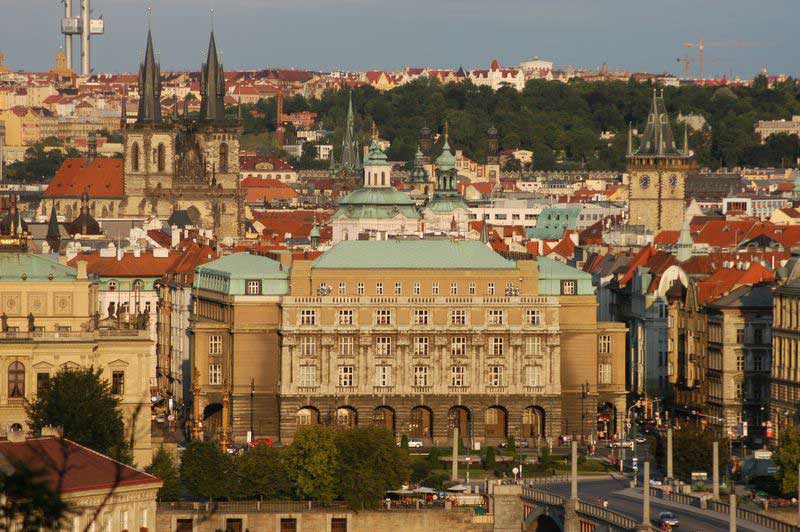 The Crossroads II, or There and Back Again

The second international conference dedicated to the study of relations between Egypt, the Aegean, the Levant and the Sudan in the Second and First Millennia B.C.E. “The Crossroads II, or There and Back Again” will be held at the Faculty of Arts, Charles University in Prague from Monday 15th to Wednesday September 17th 2014.

The main objective of the conference is to enhance our understanding of the historical processes and the development of rich and complex relations between Egypt and the aforementioned regions during the period defined by the beginning of the Middle Bronze Age and the turn of the Eras. In order to obtain a well-balanced insight, the topic will be treated both from an archaeological and a philological point of view. The Organizing Committee believes that bringing together archaeologists, philologists, as well as historians and other experts, is not merely highly desirable, but also a necessity for gaining a deeper insight into the historical, social, cultural and economic developments of the respective regions (the Levant and the Sudan) at this particular moment in time. The Aegean and Anatolia will be treated as further international players of that time. During the conference special interest will be given to the topic of technologies and mechanisms of communication between ‘centres’ and ‘peripheries’. We hope that this discussion will not only provide a new view on, and understanding of, the problems themselves, but we also intend to focus on the character of the political and social organization of these regions and the impact Egypt and the other Great Powers had on their cultural development.

The Crossroads II Conference Organising Committee invites proposals for papers and posters relating to all aspects of the relations between the aforementioned regions. The official language of the conference will be English and each lecture should be 20 minutes long with an additional 10 minutes allowed for discussion. In order to assess a paper proposal interested participants are expected to submit an extended abstract of their  presentation (300-400 words) by February 1st, 2014. All proposals will be reviewed by the Scientific Committee and the authors will be notified of the results by March 1st, 2014. The deadline for submitting papers to the proceedings is set for two months after the conference. The volume will be published in 2015.

Proposal should be submitted by email to [email protected]