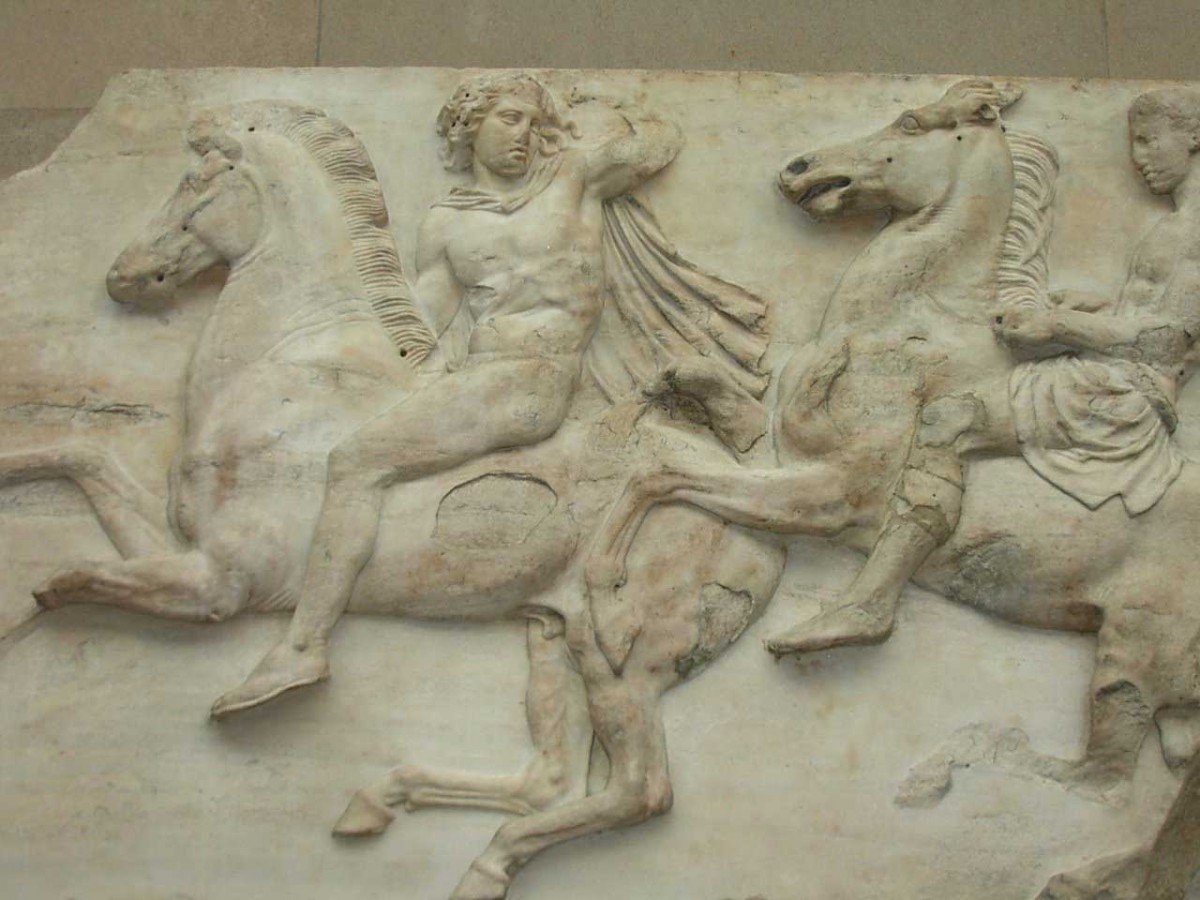 International Colloquy about the Parthenon marbles opens on Friday

Only few days are left before the opening of the International Colloquy: “Parthenon. An Icon of Global Citizenship”. The event will be opened on Friday the 15th of November 2013 by the Premier of NSW, The Hon Barry O’Farrell MP. The opening function will take place inside the Nicholson Museum at the University of Sydney.

“Colloquy” is the latin word for “speaking together” and the organisers of this event are trying to extend this conversation out of the limiting boundaries of a lecture hall. Using popular Social Media platforms like Facebook and Twitter they will try to include a larger number of participants on the four key workshop topics: Education, Litigation, Activism and Economy. Participants will be able to follow the online conversation and discuss/comment in real time.

The event is hosted by the International Organising Committee – Australia – for the Restitution of the Parthenon Marbles Inc with the support of the American and British Committees.

Created over 2000 years ago, by the same people that introduced the concept of Democracy to humanity, the Parthenon immediately became an icon of global citizenship. Its influence continues in modern times as we see attempts to replicate its stature in famous buildings around the world. The temple of Athena has become a symbol of Eternal Perfection arising out of the marriage of Aesthetics and Science. Lectures from a number of countries around the world will share their thoughts and expertise on the significance of the Parthenon as a monument of global significance and the importance of restoring its narrative via the reunification of its sculpture collection.

More information is available on the event’s website: www.parthenonmarblesaustralia.org.au/colloquy2013