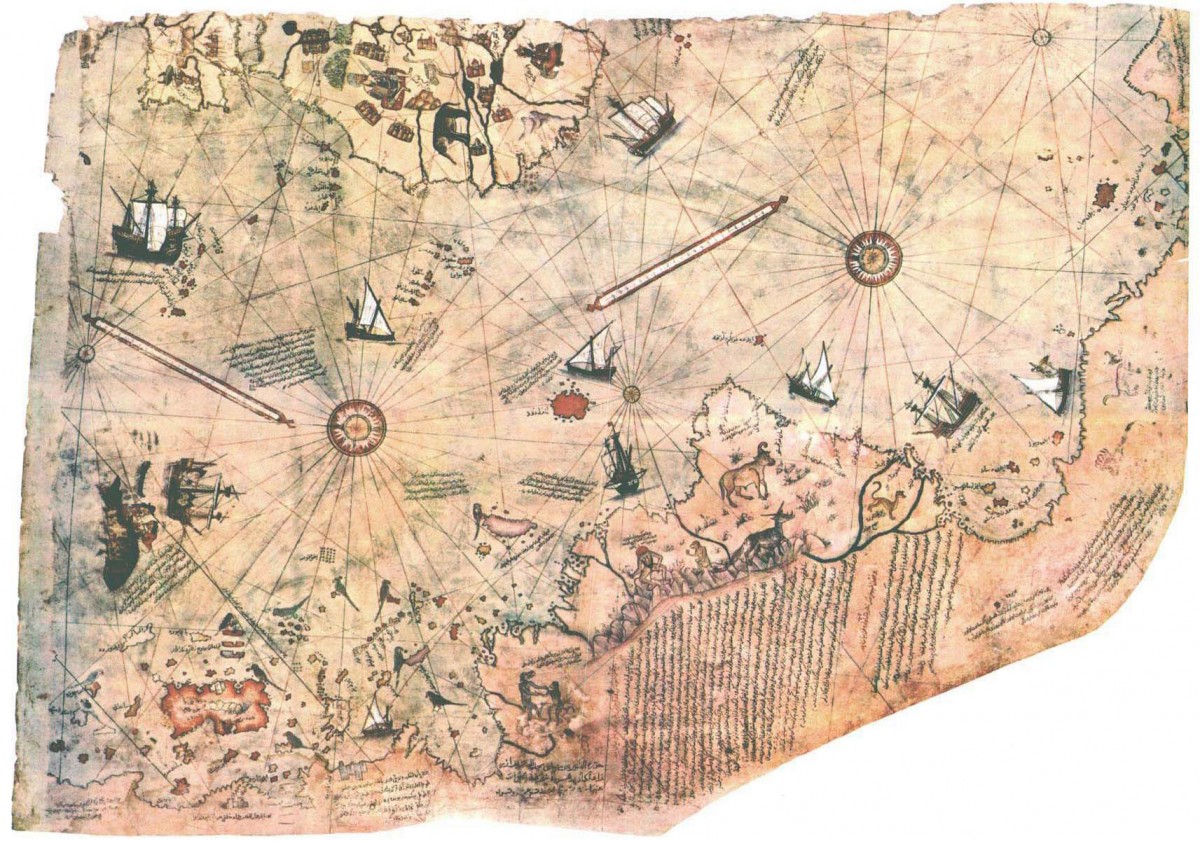 The World Through the Eyes of Piri Reis

An exhibition on the life and works of Piri Reis, Suleiman the Magnificent’s chartographer opened in Dubrivnik, Croatia.

“Piri Reis – cartographer of Suleiman the Magnificent” marks the 500th anniversary of the making of a famous world map published by the Ottoman cartographer. Dating from 1521, “Navigation Book” (Kitab-i Bahriye) is considered as one of the most famous pre-modern books of sea navigation.

The exhibition, which is based on replicas and reproductions, focuses on certain Piri Reis works portraying eastern Adriatic ports. Visitors can see Dubrovnik as it was in the 16th century from the perspective of Ottoman sailor and cartographer. Also, the cities of Sibenik, Zadar and Cres are seeing reproduced on “Iznik” pottery, a ceramics technique which was very popular at the time of Suleiman the Magnificent.

The exhibition, which is part of a series of international events organised by the Turkish Ministry of Culture and Tourism, is held under the auspices of Turkish Embassy to Croatia and Turkish Foundation of Underwater Archeology, and will remain open until December 31. After Dubrovnik, the exhibition will travel to Rijeka, Porec, Zagreb, Sibenik and Zadar.