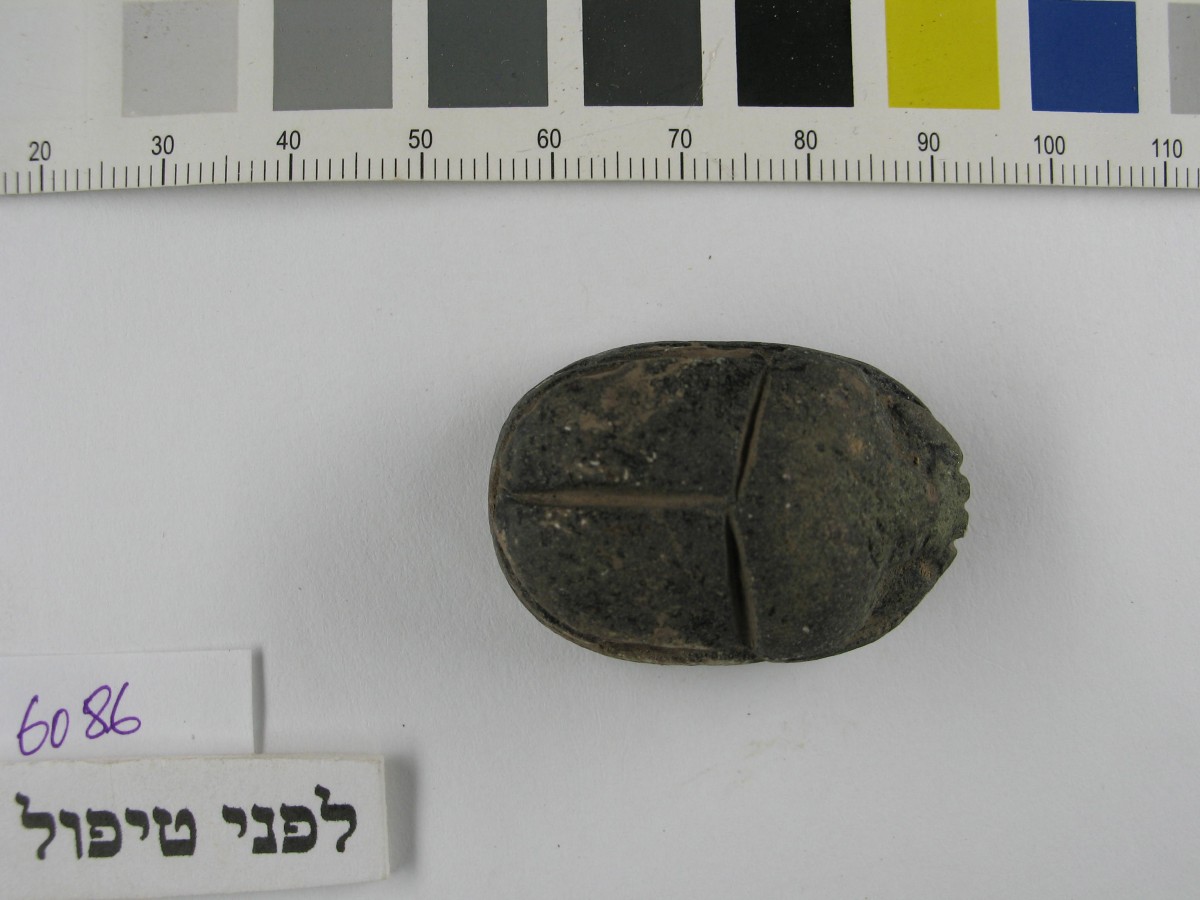 Traces of a14th-century BC Canaanite settlement phase was found

Traces of a yet unknown Canaanite settlement phase, dating to 14th-century, were identified buried underneath later phases in the site of Gezer, Israel.

Gezer was once a major center that sat at the crossroads of trade routes between Asia and Africa, said Steven Ortiz, a co-director of the site’s excavations and a biblical scholar at the Southwestern Baptist Theological Seminary in Fort Worth, Texas. The new findings suggest the site was used for even longer than previously known.

Situated along the Way of the Sea, or the Via Maris, an ancient trade route that connected Egypt, Syria, Anatolia and Mesopotamia, the ancient city of Gezer has been an important spot since the Bronze Age.

The city was ruled over many centuries by Canaanites, Egyptians and Assyrians. According to Biblical accounts from roughly the 10th century, an Egyptian pharaoh – identified possibvly with Shoshenq I or Siamun- giving the city to King Solomon as a wedding gift after marrying his daughter.

The site has been excavated for a century, and most of the excavations so far date to the the 10th through eighth centuries B.C. Gezer also holds some of the largest underground water tunnels of antiquity, which were likely used to keep the water supply safe during sieges.

But earlier this summer, Ortiz and his colleague Samuel Wolff of the Israel Antiquities Authority noticed traces of an even more ancient city from centuries before King Solomon’s time. Among the layers was a section that dated to about the 14th century B.C., containing a scarab, or beetle, amulet from the 18th Dynasty King Amenhotep III. They also found shards of Philistine pottery.

During that period, the ancient site was probably a Canaanite city that was under Egyptian influence.

The findings are consistent with what scholars suspected of the site, said Andrew Vaughn, a biblical scholar and executive director of the American Schools of Oriental Research, who was not involved in the study.

“It’s not surprising that a city that was of importance in the biblical kingdoms of Israel and Judah would have an older history and would have played an important political and military role prior to that time,” Vaughn told LiveScience. “If you didn’t control Gezer, you didn’t control the east-west trade route.”

But once the location of that major road moved during the Roman period, the city waned in importance. It was later conquered and destroyed, but never fully rebuilt.