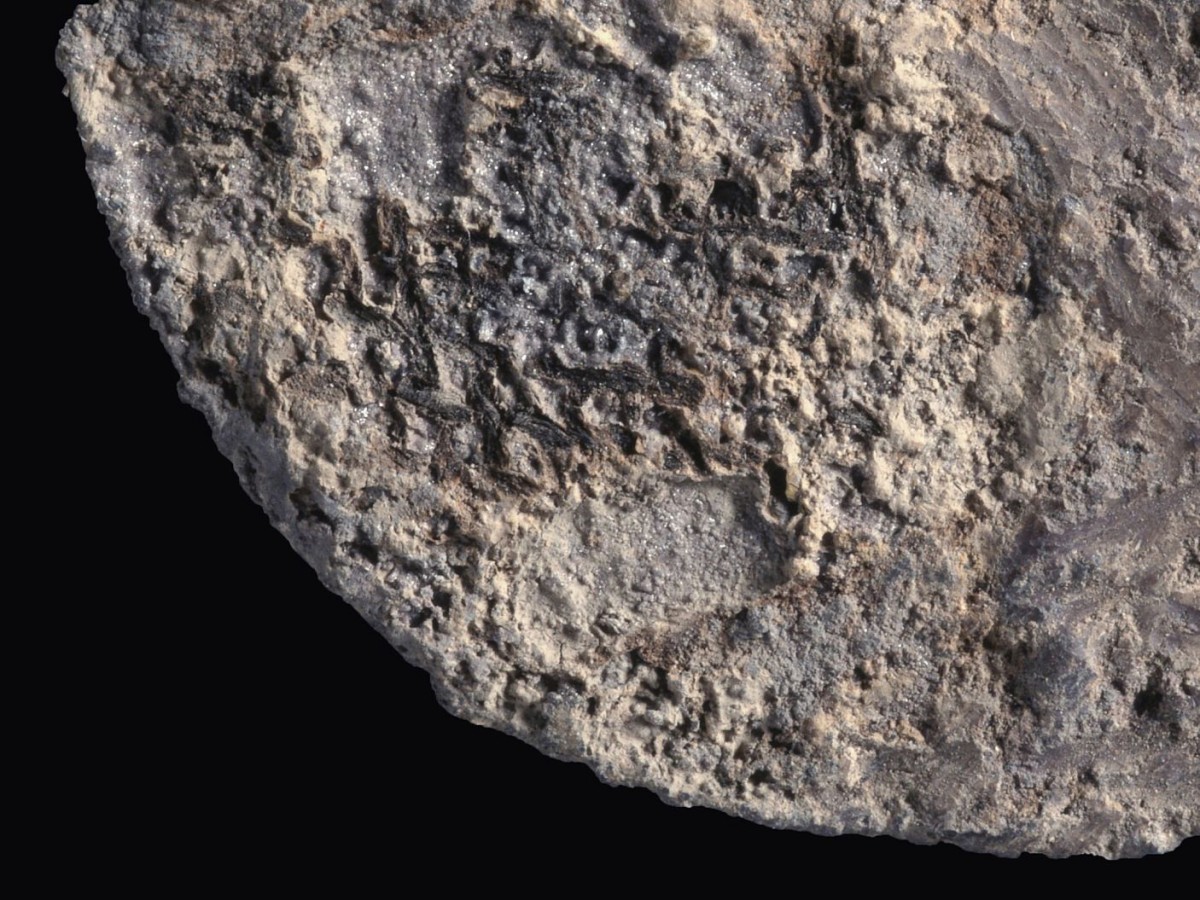 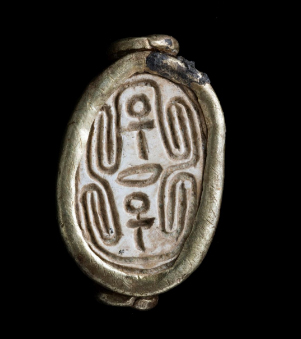 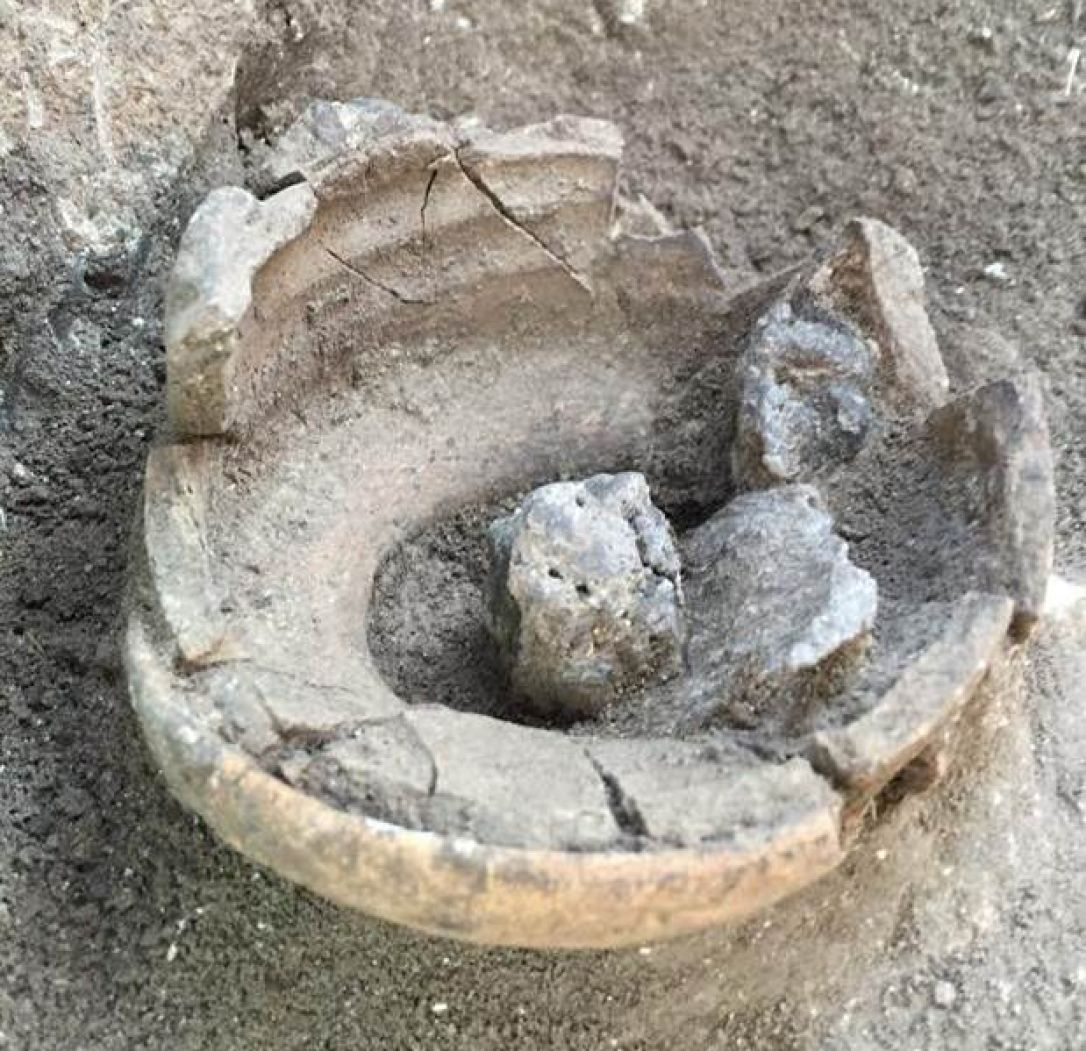 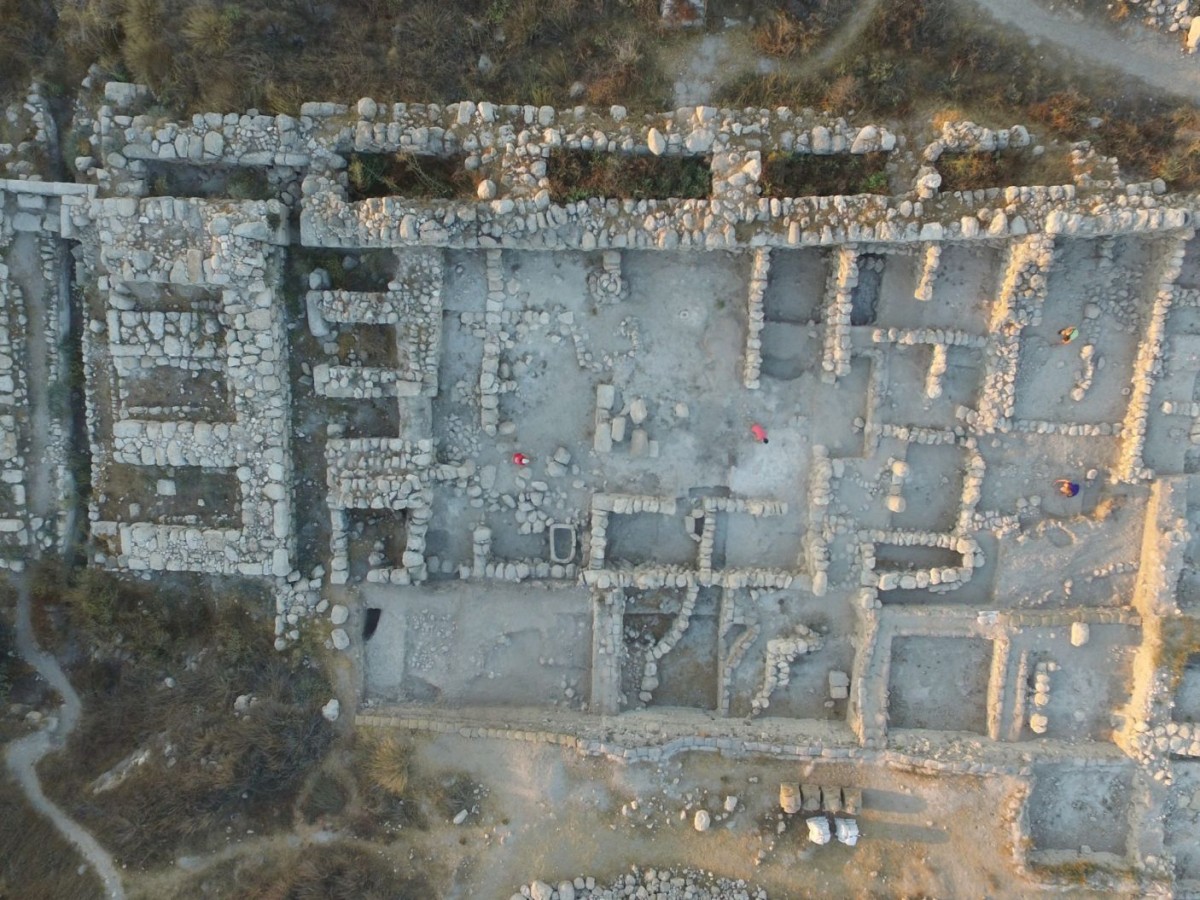 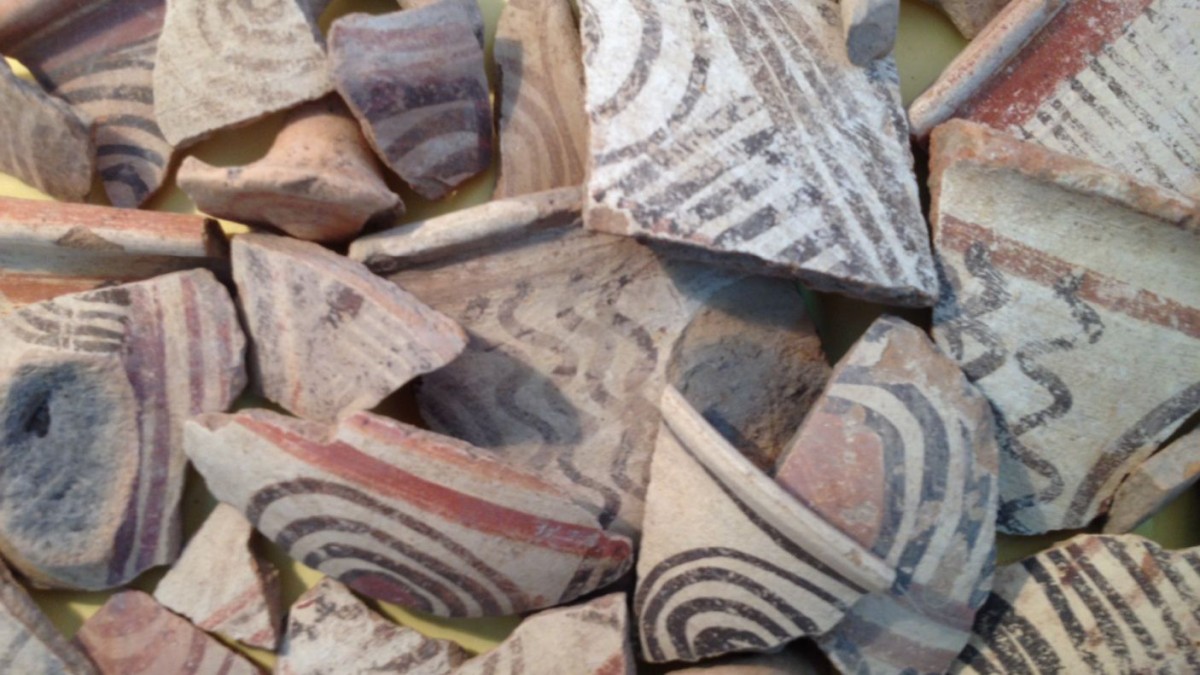 After seven seasons of excavations at Tel Gezer, archaeologists discovered a rare cache of gold and silver items dated to 3,600 years ago inside a clay vessel. The vessel was found within the foundation of a building suggesting the objects were put there deliberately as offerings to the gods, to bless the building.

“We excavated at the foundations of the wall and found it unexpectedly. What’s nice about this trove is that it shows Canaanite culture together with a clear Egyptian influence,” Dr. Tsvika Tsuk, the head archaeologist of the team excavating Gezer, said.

A silver pendant, a magnificent scarab in a gold bezel from the era of Hyksos rule and figures of Canaanite goddesses, namely the Canaanite counterparts of the Akkadian deities Ishtar and Sin, were among the astonishing finds. The silver pendant features a disc with a relief carving of an eight-pointed star, which has a prominent sphere in the center. At the edge of the disc are two narrow cylinders for a lace or chain, to which a crescent is affixed. It is the best-preserved example of an item of this kind ever found in Israel.

The cache was found wrapped in a woven cloth. The textile, which was identified as linen, has left an impression on part of the finding. This is the third assembly of woven fabric dating to this period —the Middle Canaanite (circa 2200-2000 B.C.E.)— that has ever been found in Israel – the other two were found in Jericho and in Rishon Letzion.

Archaeologists also found a corroded clump of silver items. The clump was teased apart, revealing parts from rings and a chain.

Gezer had been a key city in biblical times, located along the strategic coastal highway between Egypt and Mesopotamia. “Gezer in the Canaanite period was one of the most important cities in the Land of Israel, and its importance persisted into the Israelite period, when King Solomon rebuilt it,” said Shaul Goldstein, the director of Israel’s Nature and Parks Authority.

Other finds at Gezer

Also revealed in Gezer, during the summer season, was a palatial building dating to the era of King Solomon 3,000 years ago. It is not known yet which of the Israelite kings lived there, if any. Furthermore, archaeologists unearthed a layer featuring Philistine pottery, lending credence to the biblical account of them living in the city until being vanquished by King David.

In 2013, archaeologists announced the discovery of a previously unknown Canaanite city dating to the Late Bronze Age, around the 14th century B.C.E., underneath the ruins of Canaanite Gezer. Among the discoveries there were several pottery vessels, a trove of cylinder seals, and a large scarab with the cartouche of King Amenhotep III.

The excavations at the Tel Gezer National Park, between Latrun and Ramle in central Israel, are being carried out by researchers from the Israel Nature and Parks Authority and from the New Orleans Baptist Theological Seminary, under the auspices of the Israel Antiquities Authority.