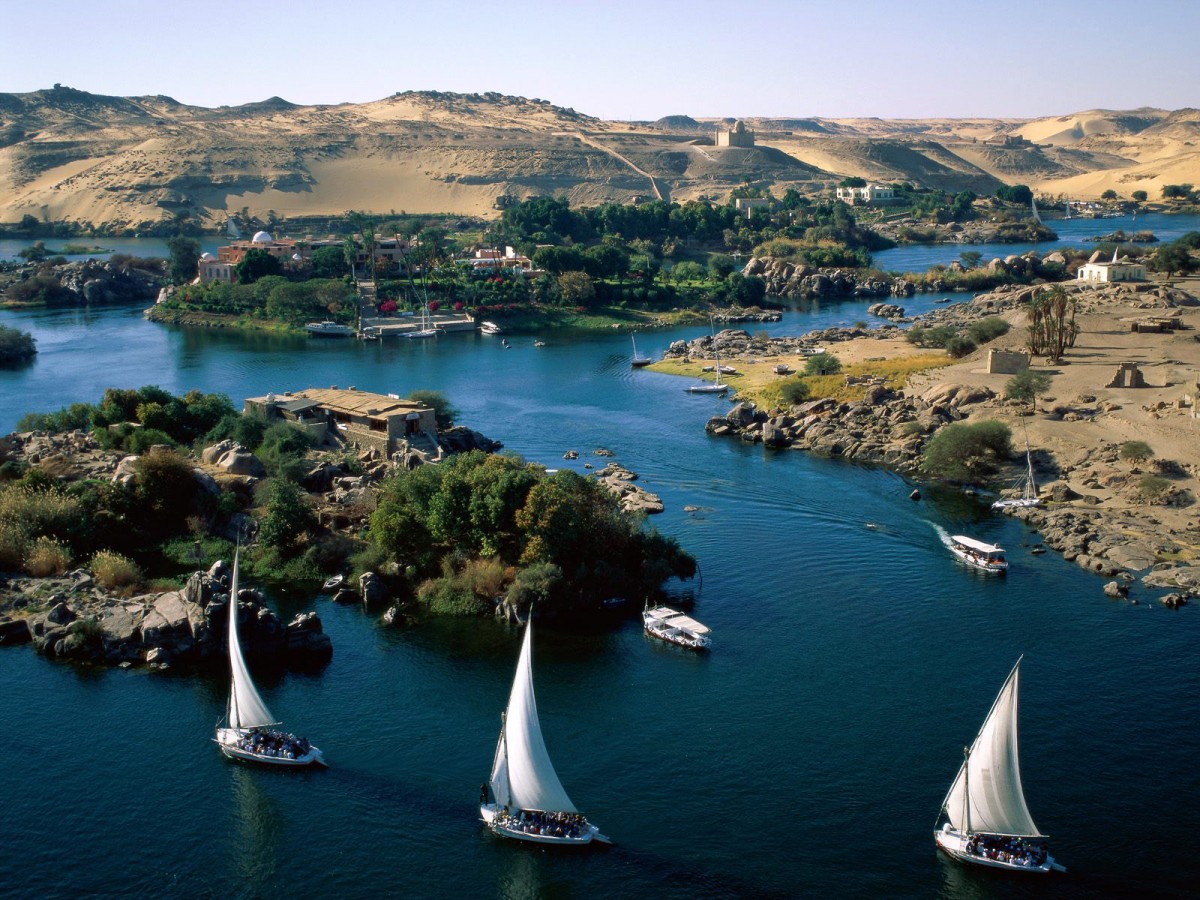 Authorities are in search for the robbers

Aswan Tourism and Antiquities Investigation department was able to recover four mummies and other antiquities hidden -after an attempted robbery- in a mountainous area west of the Nile in Aswan.

Apart from mummies, the  group of finds consisted of two stone slabs with Pharaonic inscriptions and a few wooden vessels. Authorities are in search for the individuals who attempted to steal the artefacts.

The prosecution ordered that the findings be handed to Aswan antiquities department and to prepare a report about their archaeological value.