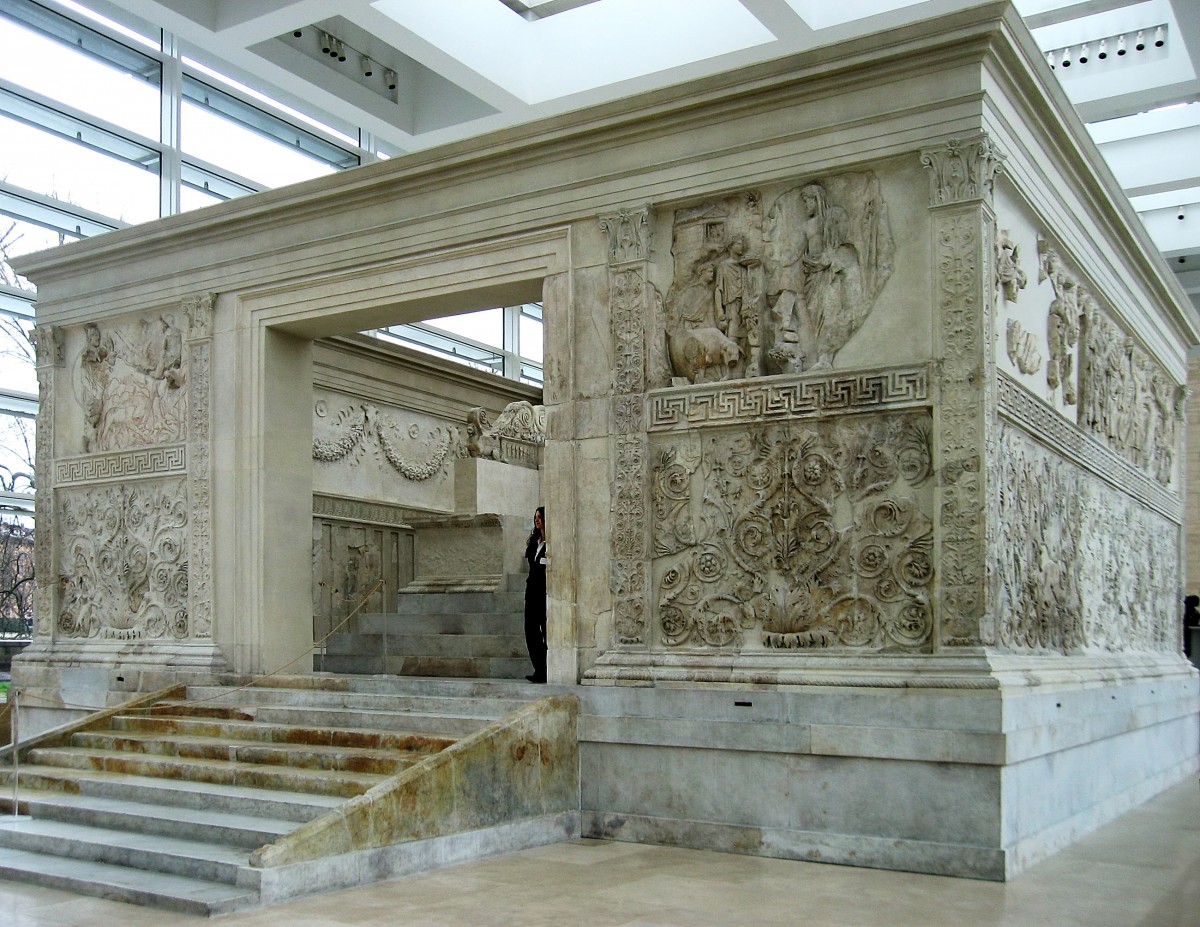 Leaks at the Ara Pacis

Only constructed in 2006, the museum's roof had been poorly maintained

The Ara Pacis altar, dating to 9 BC, has been flooded after the museum’s modern glass-pannelled roof failed to withstand the torrential rain on the night of Tuesday 19 November.

Αccording to Rome daily newspaper Il Messaggero, the leak was only noticed the following morning, despite the presence of night staff,

Rain water lodged on top of the ancient monument, as well as flooding its internal section. Conservation staff used tarpaulins and buckets to drain the monument and the surrounding areas, drying the floors with cloths and vacuum cleaners.

The cause of the leakage is believed to be poor maintainence of the roof of the museum which was designed by American architect Richard Meier and inaugurated in 2006.