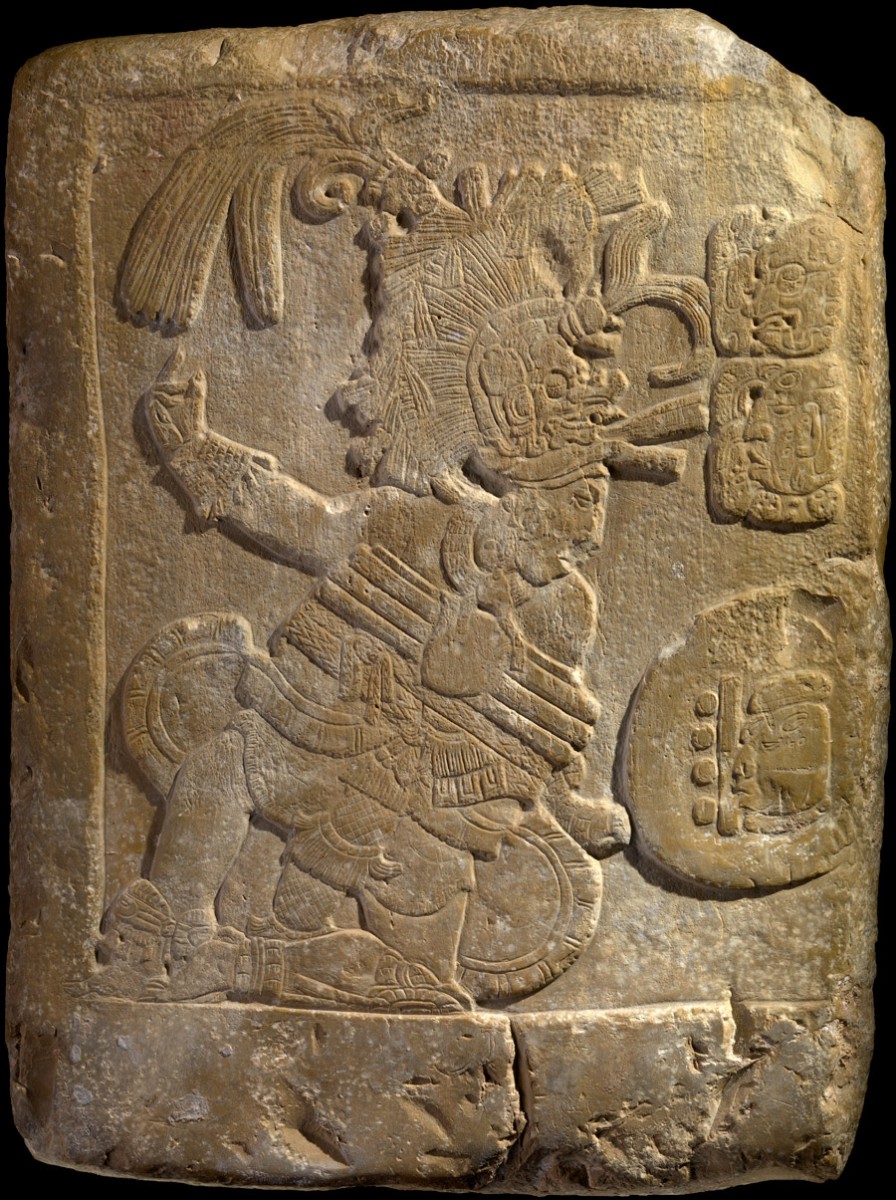 The Guatemalan government announced the repatriation from the United States of a Mayan panel dating from the culture’s classic period, AD 250-900.

The limestone piece, which stands roughly 50 cm (19.6 inches) tall, was taken from the La Corona site in the northern province of Peten, which is thought as the cradle of the ancient Maya civilization.

In 2001, Guatemalan authorities found out the panel was part of a private collection in San Francisco. Guatemalan officials eventually obtained the piece from an auction house that ended up with the panel after the death of the unnamed collector.

According to Rosa Maria Chan, Guatemala’s deputy minister for Cultural and Natural Heritage, in the last 10 years, Guatemala has recovered more than 10,500 antiquities from the United States, Germany, Britain and France, among other countries. According to her, La Corona and the other archaeological sites in Peten were extensively looted in the 19th century.