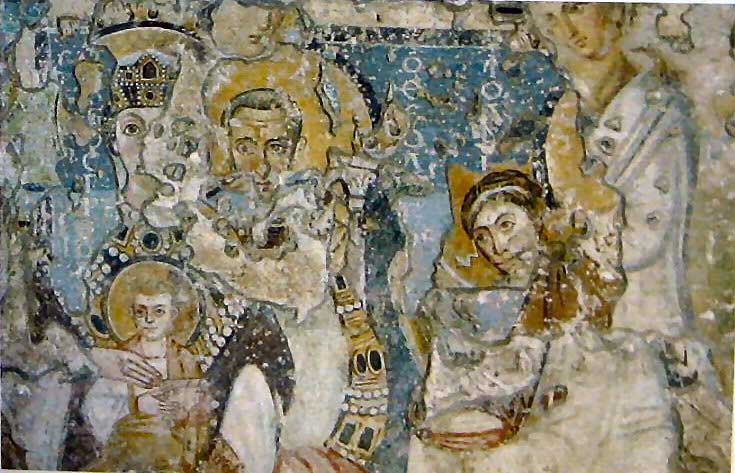 The “Mediaeval Sistine Chapel” to reopen to public

The 12-year restoration programme will soon be completed

The 12-year restoration programme at the 5th church of Santa Maria Antiqua in the Roman Forum moves to completion.

According to Rome’s superintendent for archaeology Mariarosaria Barbera, preparations are expected to begin in January, so that the church can reopen to public in spring for visits on a limited basis, for three days a week, “allowing adequate breaks to ensure the microclimate.”

Located at the foot of the Palatine Hill, Santa Maria Antiqua is the oldest Christian monument in the Roman Forum. Its richly decorated walls contain 250-sqm of frescoes from the 6th to the late 8th century which have led it to become known as the “Mediaeval Sistine Chapel”.

Adapted from a first-century Roman building, the church was partially destroyed in 847, when an earthquake caused parts of the imperial palaces to collapse and cover the church. Italian archaeologist Giacomo Boni brought it to light in 1900. The church was subsequently restored but has remained closed to the general public since 1980.

The renovation project was funded with €1.6 million from the capital’s archaeological authorities, and over €700,000 from the World Monuments Fund, a New York-based non-profit organisation.

The church was the main topic of a conference at the British School at Rome in early December, entitled “Santa Maria Antiqua: “The Sistine Chapel of the 8th Century” in Context. A Consideration of the site from the 4th-9th century”.