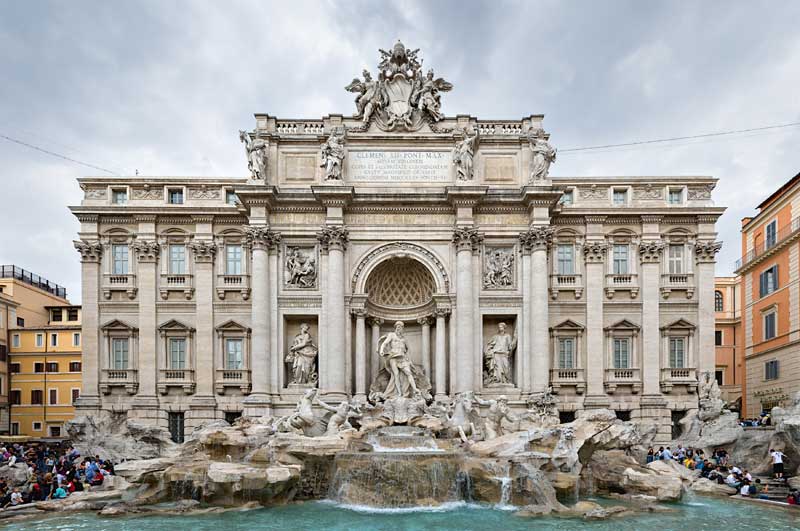 The amount is close to 1 million Euros a year

The coins thrown by tourists into the Fontana di Trevi in Rome will no longer be automatically awarded to Caritas, the Roman Catholic Church’s charitable organization, according to releases by Italian newspapers.

The Municipality of Rome decided to create a Fund that from April 1, will collect the money from all fountains of the Eternal City, including its most famous one, points out the Il Messaggero newspaper.

A “working group” of the Municipality, whose participants are experts on social and cultural issues, shall then decide where this money will be invested, after also having examined the plans presented to it by the Municipal authority.

According to Il Messaggero, Caritas’s revenues from the coins that tourists throw into the Trevi Fountain while making a wish, are close to 1 million Euros a year.

The construction of the fountain was commissioned to Nicola Salvi in 1732 by Pope Clement IV in order to replace a simple fountain located in the same spot. The monumental Fontana di Trevi was completed 30 years later by Guiseppe Pannini.

Tradition has it that whoever throws a coin in the fountain with his/her back turned to it, before leaving Rome, will certainly return to the city some day.