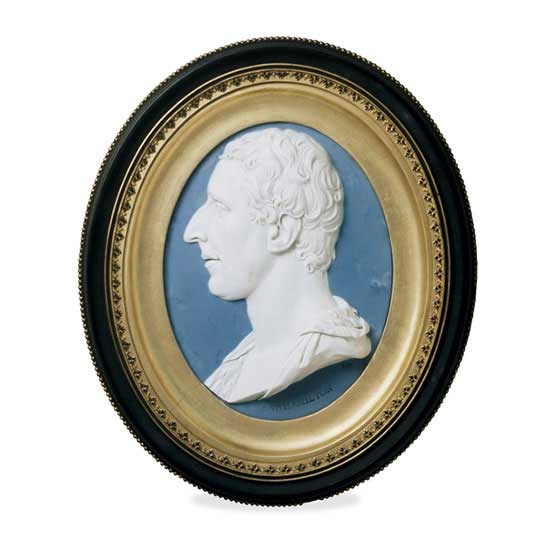 Sir William Hamilton and the wreck of the HMS Colossus

The collection of Greek and Roman artefacts

As Jenkins writes, Hamilton changed the British Museum’s course from its origins as a rather old-fashioned cabinet of curiosities to starting it on the way to becoming the great collection of world cultures it is today. The founding collection of Sir Hans Sloane had very few ancient objects of merit, but Sir William’s vision for the Museum would change that and for this reason he has his own showcase in the Enlightenment Gallery.

The story of the wreck of the HMS Colossus and the loss of its cargo occurred in the dramatic last years of Sir William’s life. He had been British Ambassador to the court of the king of Naples and Sicily for 34 years. However, when Napoleon’s army occupied Rome in 1796, Sir William was forced to evacuate Naples and return home with Emma to Britain.

One of his last acts was to oversee the packing of his vase collection. But back in England, Sir William not only had to suffer the wrench of his sudden departure from his beloved Italy, but also had the appalling news that his vase collection was lost at sea. It had been packed in an unfit vessel, which grounded off the Scilly Isles where it broke up, and the packing cases washed overboard.

But fortune smiled on the old knight as by accident his finest vases were not on the HMS Colossus. When another vessel arrived laden with Sir William’s property, he discovered the collection he thought he’d lost, and he delighted in preparing them for sale.