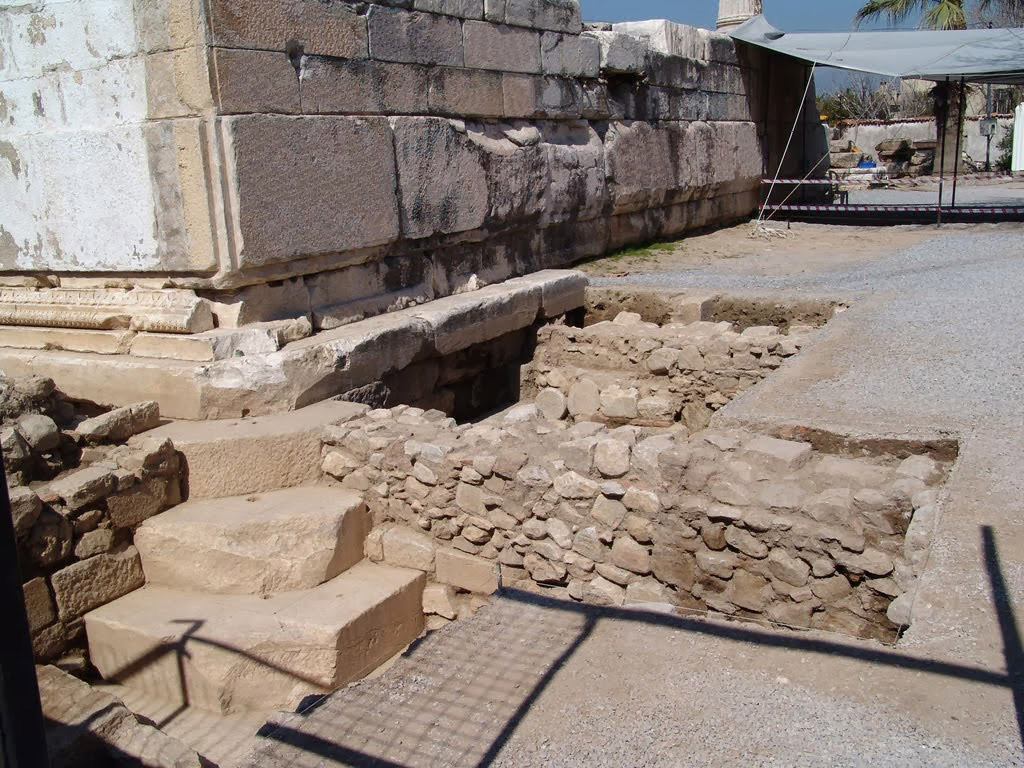 Hekatomnos Tomb To Be Listed By UNESCO

The luxurious tomb of an ancient governor located in what is now Hisarbaşı in Muğla, Turkey, will be permanently included in the UNESCO World Heritage List.

Dating from the 4th c. BC, the tomb of Hekatomnos or Hecatomnus, the Persian ‘satrap’  of Caria, was discovered within an operation after it had been damaged by historical artifact smugglers, within a site known as The Sacred Area. The site also contains other important monuments, such as a Late Roman villa. Currently under investigation, the tomb and the Sacred Area are both expected to be restored in order to be accessible to visitors. Excavation in the burial chamber is jointly carried out by the Istanbul Restoration Conservation Center Laboratory and an Italian team.

According to Associate Professor Abuzer Kızıl(Muğla Sıtkı Koçman University (MSKÜ) Head of the Archaeology Department), last year, the tomb of Hekatomnos and the Sacred Area was included in the UNESCO temporary list of world heritage. It kept this status this year, too. “We hope the region will be able to join the permanent list”, he added.

According to Kızıl, the restoration of seven houses in Uzunyuva was almost complete. One of these houses is to become a museum dedicated to carpets and carpet-making while artifacts will be displayed in the other one.