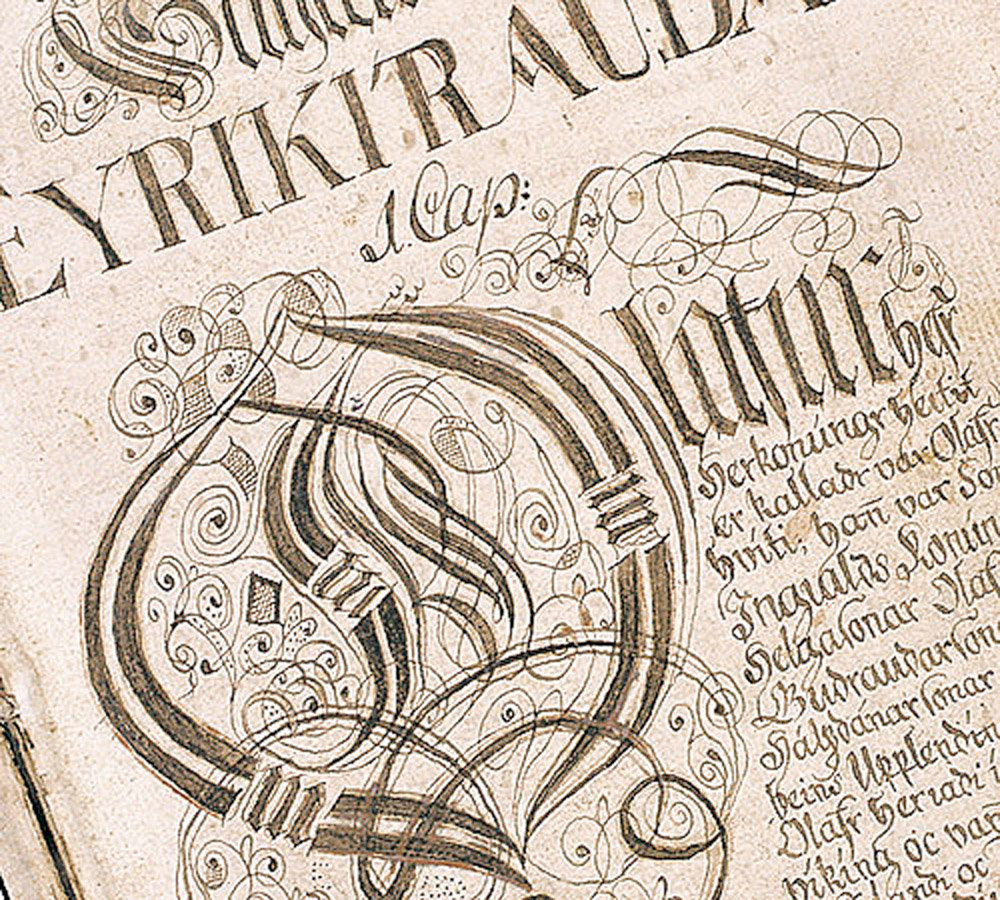 Network theory and the heroes of Icelandic sagas

Revealing the truth beneath the myth

The sagas, a set of naratives developed by the Norse people, are connected particularly with the life and times of people and clans, but how true to Viking life were they? Writing in “Significance” periodical (vol. 10 (2013), iss.6, p. 12-17), doctoral student Pádraig Mac Carron and mathematical physicist Ralph Kenna (of Coventry University)  use a statistical network of associations between characters to find out.

By exploring the number of ‘too-good-to-be-true’ interactions between protagonists, the researchers built a network of recurring characters which in turn could help reveal if the stories are invented or if they are based on a real society.

“We examined these five individually in order to compare different sagas to each other. We also studied the sagas collectively and from a network of 1549 individual characters we were able to gain insight into the structure of the overall saga society.”

“We can conclude that whether the sagas are historically accurate or not, the properties of the social worlds they record are similar to those of real social networks,” said Ralph Kenna. “Although one cannot conclusively determine whether the saga societies are real, on the basis of network theory we can conclude that they are remarkably realistic.”