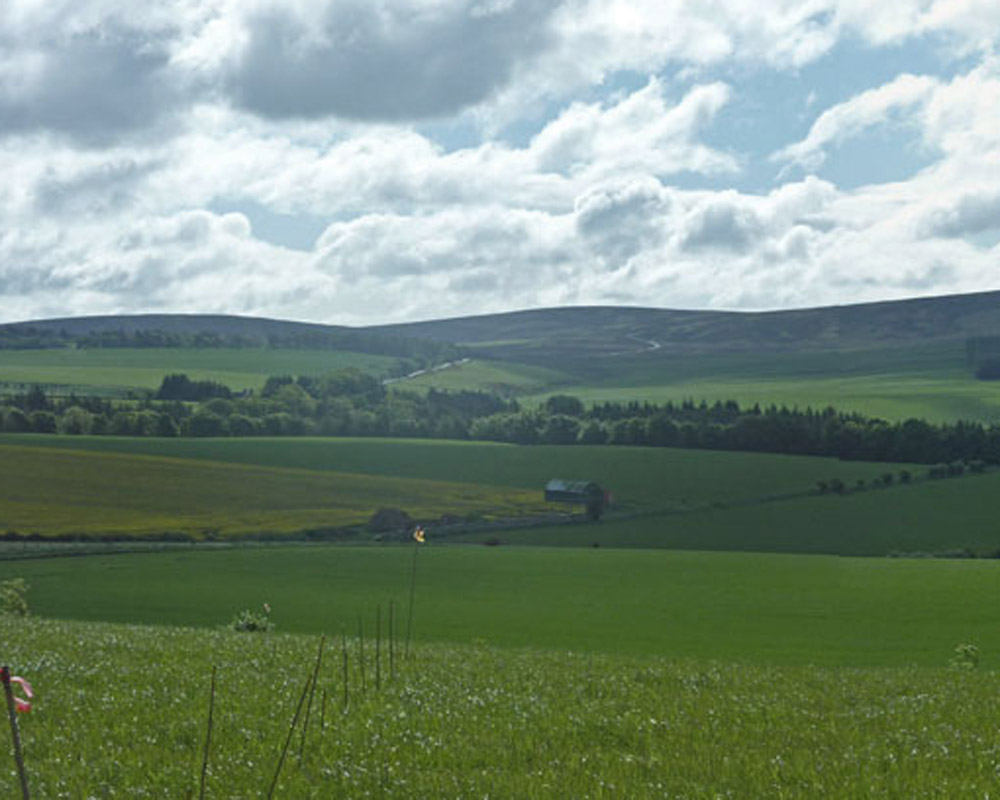 The brave of Scotland in Sheriffside

The final phase of a hillfort reflecting major changes on the impact of Roman rule in Scotland during the 3rd and the 4th c. AD is currently studied by archaeologists in Sheriffside, East Lothian, 20 miles E off Edinburgh.

Back in 2012, archaeologist representing Rambart Scotland started to investigate the site of Sheriffside, revealing a ditch measuring over 8m across and up to 2.80m deep. According to Past Horizons, this is the largest ditch discovered in the region so far and has produced a C14 date range of AD 211-384.

The third and fourth century AD represent a period of upheaval for borderline areas of the Roman Empire, and Scotland is not an exception. With the Romans withdrawing behind Hadrian’s Wall, the Picts, people of the North carry out frequent raids and the Romans occasionally striking back, forcing local tribes whetherin friendly terms with the Empire or just neutral, into taking defensive action to protect themselves and their livestock.“The wild tribes of the Scots and the Picts broke their undertaking to keep peace, were causing destruction in those areas near the frontiers, and the provincials, exhausted by the repeated disasters they had already suffered, were caught in the grip of fear…” writes ex-Roman officer and author Ammianus Marcellinus (Res Gestae, Book XX, chapter 1).

According to Marcellinus, several tribes agreed to join forces and conquer Brittania in a key event to the so called “Pictish Wars” of that period, in the framework of numerous similar barbaric raids against the Empire’s borders (known as “Barbarian Conspiracy”Res Gestae, Book XX, chapter 4).

Within the archaeological context, this upheaval is likely represented byLate Roman signal towers to the E. of England, a knife handle inscribed with pictish characters from Norfolk and an increase in teh deposition of coin hoards along the 4th century. An inscription on the 4th century AD Vettweiss-Froitzheim Dice Tower (Hall 2007, 3) proclaims in Latin: “Pictos Victos – Hostis Deleta – Lvdite Secvri”, translated to mean “The Picts defeated – the enemy wiped out – play without fear”. In that context, Sheriffside’s ditch represents either a defence structure against real threat from the north, or in preparation for Roman reprisals from the south.

With this in consideration, Rampart Scotland is initiating a programme starting in the summer of 2014 to explore the hillfort and provide a context for East Lothian’s largest set of defences.