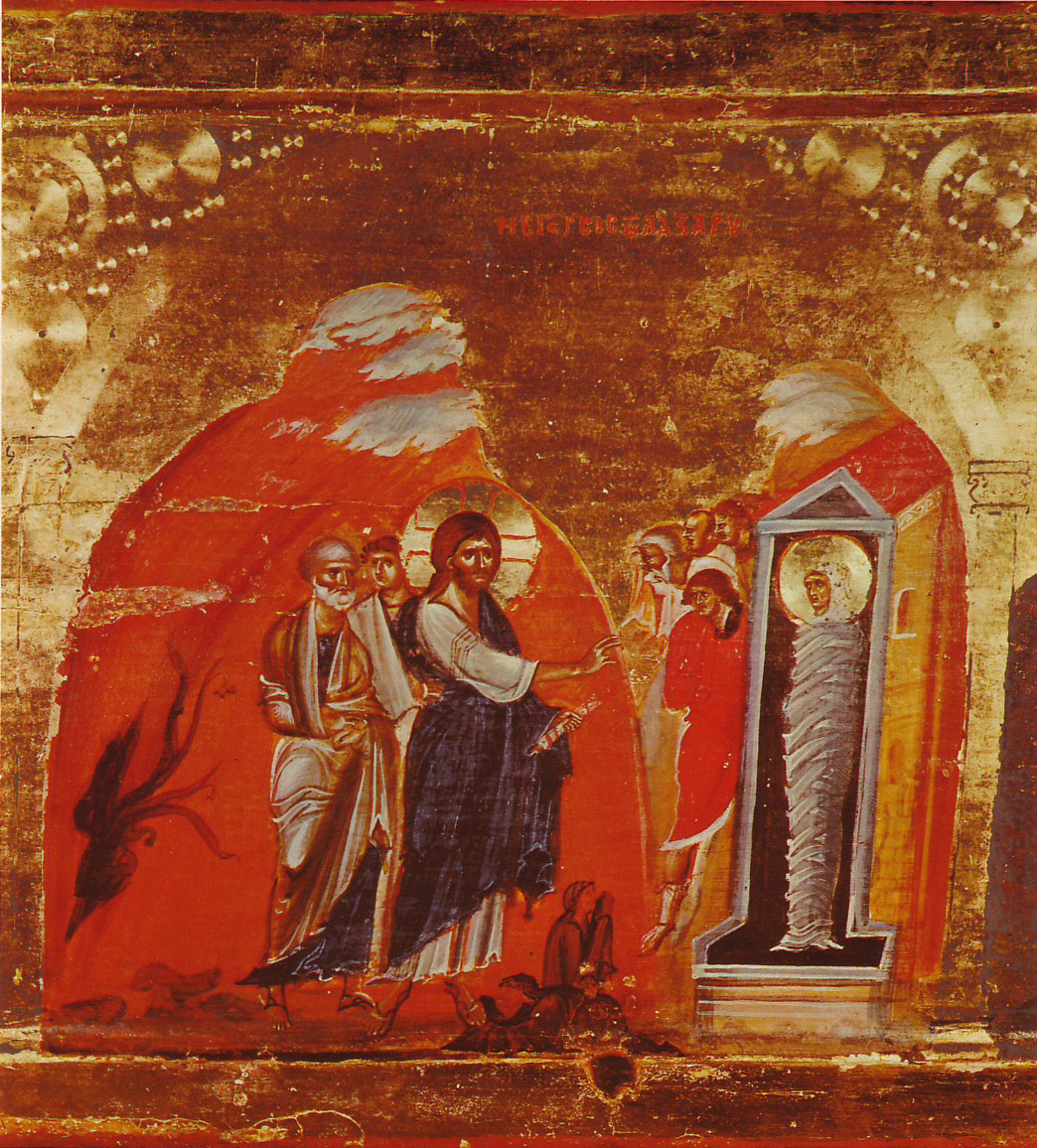 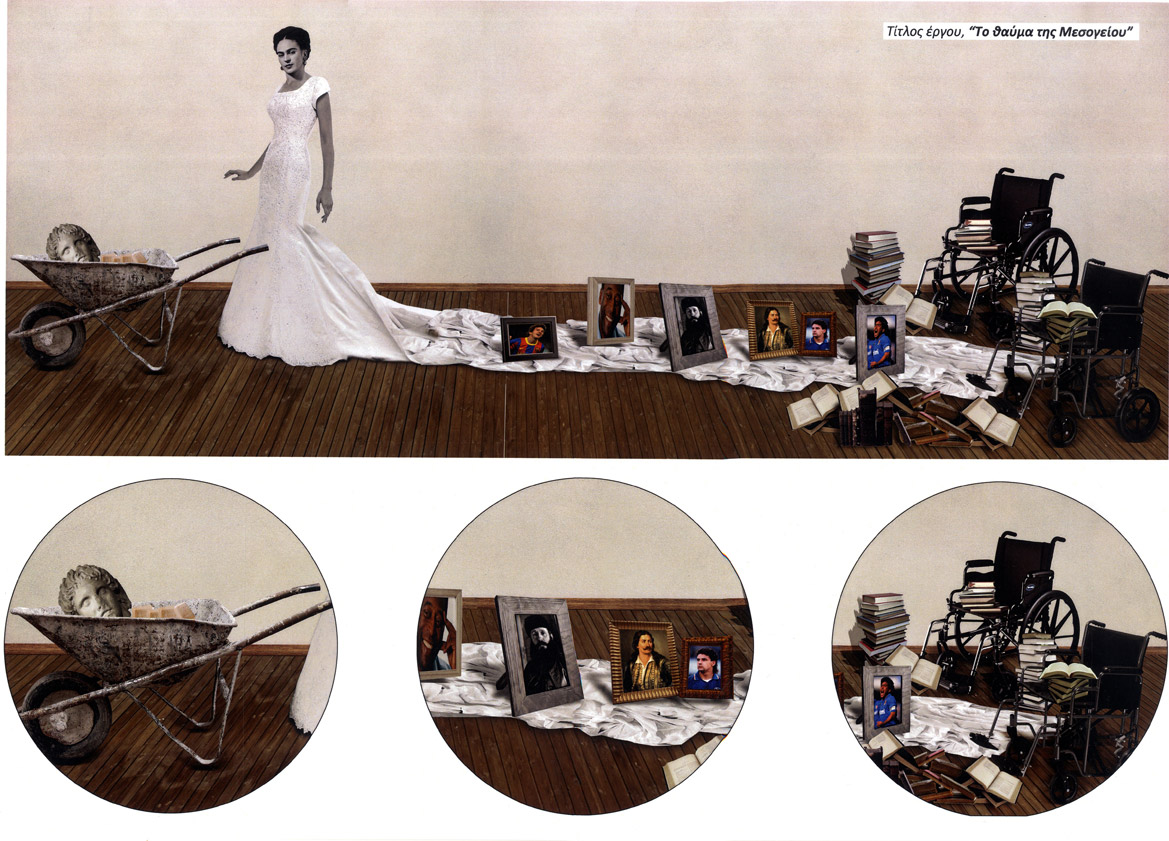 Miracles and Wonders in Antiquity and Byzantium

University of Cyprus, call for papers

Tales of miracle and wonder decorate both ancient and Byzantine literature and seem to have had a great impact upon ancient and Byzantine thought. A strong interest in the wondrous is already apparent in the works of Homer and Hesiod. However, a more organized recording of marvels is detected much later, in Herodotus’s time, when marvelous stories and travel accounts of exotic places and peoples are increasingly produced.

From the era of Alexander and onwards such stories are recruited by historians and rhetors in an attempt to apotheose the ideal ruler. Between the third century BC and the third century AD, the genre of paradoxography, collections of stories relating strange events and phenomena, achieves great popularity, and influences another new genre, the Hellenistic novel.

At about the same time, a number of stories circulate that relate the miraculous healings of suffering people who practice incubation in Asclepian temples. Later the practice of incubation is taken over by Christian pilgrims who are cured by saints. Miraculous healings and other types of miracles that are associated with a particular Christian shrine become the material of a new genre, the miracle collection which is cultivated throughout the Byzantine era. Miracle stories are included in all Byzantine hagiographical genres, since they constitute the strongest sign of holiness. Miracles and wonders are also found in profane Byzantine genres, such as chronicles and romances.

Despite the fact that marvel literature enjoyed such a high popularity in antiquity and Byzantium, it has been mostly dismissed by modern scholars as debased, boring and even unintelligible, an attitude that has condemned this literature to obscurity.

The conference’s main aims are to bring to light miracle and wonder literature and to open up new avenues of approach. Topics of exploration may include: • Literary Theoretical Approaches • Cultural Studies • Psychological Approaches • Comparative Literary Studies • Linguistics Specialists are invited to submit a thirty-minute paper in English on a relevant topic.

Due to budgetary constraints, the organizers cannot cover the speakers’ travel and hotel costs. There is no registration fee for participation or attendance.