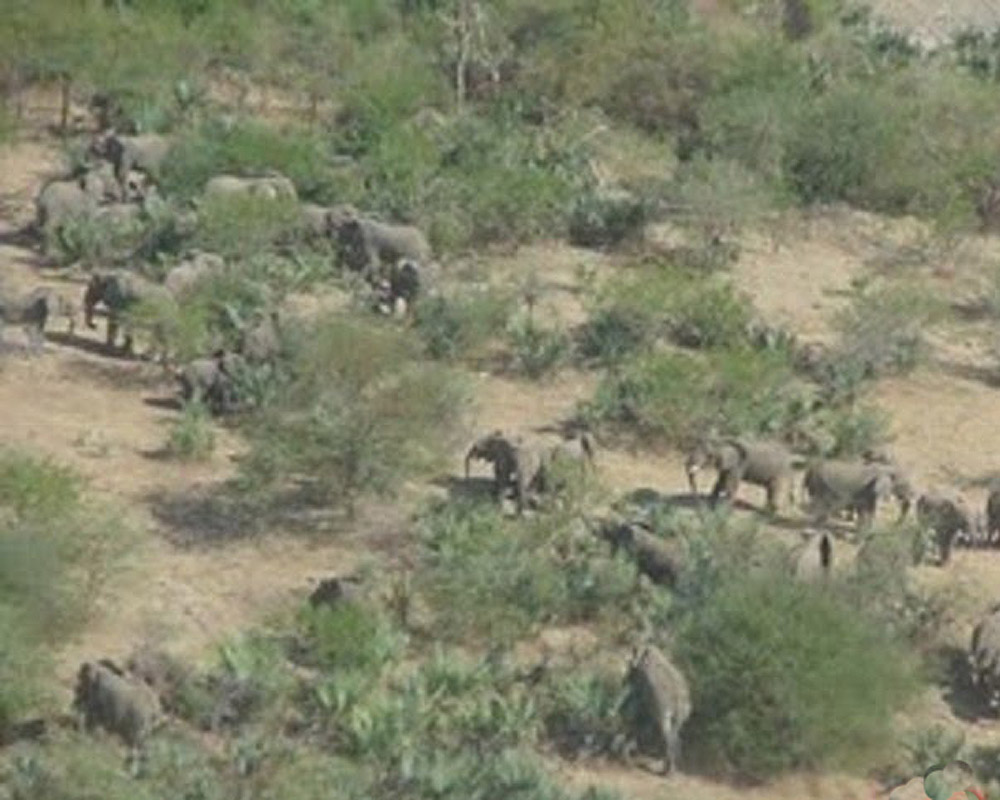 A Closer Loook at Ptolemy’s Elephants

Signs of inbreeding and isolation, which could lead to extinction,  have been spotted on a special group of elephants who likely share their genetic identity with the ones used by Ptolemy IV against Antiochus III in the Battle of Raphia back in 217 BC, according to a new research.

Back in 1948, classical scholar Sir William Gowers seeked to denounce the view that Ptolemy’s elephants -a major “attraction” for ancient writers which only parallels Hannibal’s war elephants used around the same time in the West- did not belong to a now extinct subspecies but to a group of elephants sourced from Africa and still surviving till that day. In addition, Gowers proposed that the African elephants Ptolemy used were smaller forest elephants. Still, since the natural range of African elephants does not stretch into present-day Egypt, Ptolemy’s army was more likely to look to what is now Eritrea.

Now, researchers Adam Brandt and his colleagues of the University of Illinois Urbana-Champaign (US) worked on an elephant population living in Gash Barka, in present day Eritrea’s borders with Ethiopia, (E. Africa), aiming to define the group’s characteristics and potential for survival and to suggest possible conservation methods for the species and their habitat. Their works’ results are published in the January-February Journal of Heredity.

According to the researchers the group consists of 100 to 120 individuals which have identified as savanna (and not forest) elephants (loxodonta africana), with no genetic ties to either the forest or Asian species.

“Most likely, the Greek historian (meaning Polybius) who wrote about the battle added in his own interpretation as to the relative size of the elephants,” study coauthor Alfred Roca (University of Illinois Urbana-Champaign), reported to ScienceNews magazine. “There were semi-mythological accounts in the ancient world that attributed great size to the elephants of India, and these were probably known to Polybius, and were likely the source of his belief that Indian elephants were the largest of all.”

Furthermore, the researechers defined that this Eritrean elephant population shows signs of inbreeding and isolation, which is generally not good for survival. Still, according to ScienceNews, Eritrea’s Agriculture Ministry is trying to minimize conflict between humans and elephants, resulting to a seemingly increase of the population’s range and size. If these elephants need a bit of a genetic boost, though, the new study has identified Eastern Africa savanna elephants as the population with the closest genetic affinity to the Eritrean population and best suited for any future breeding or transplantation projects.