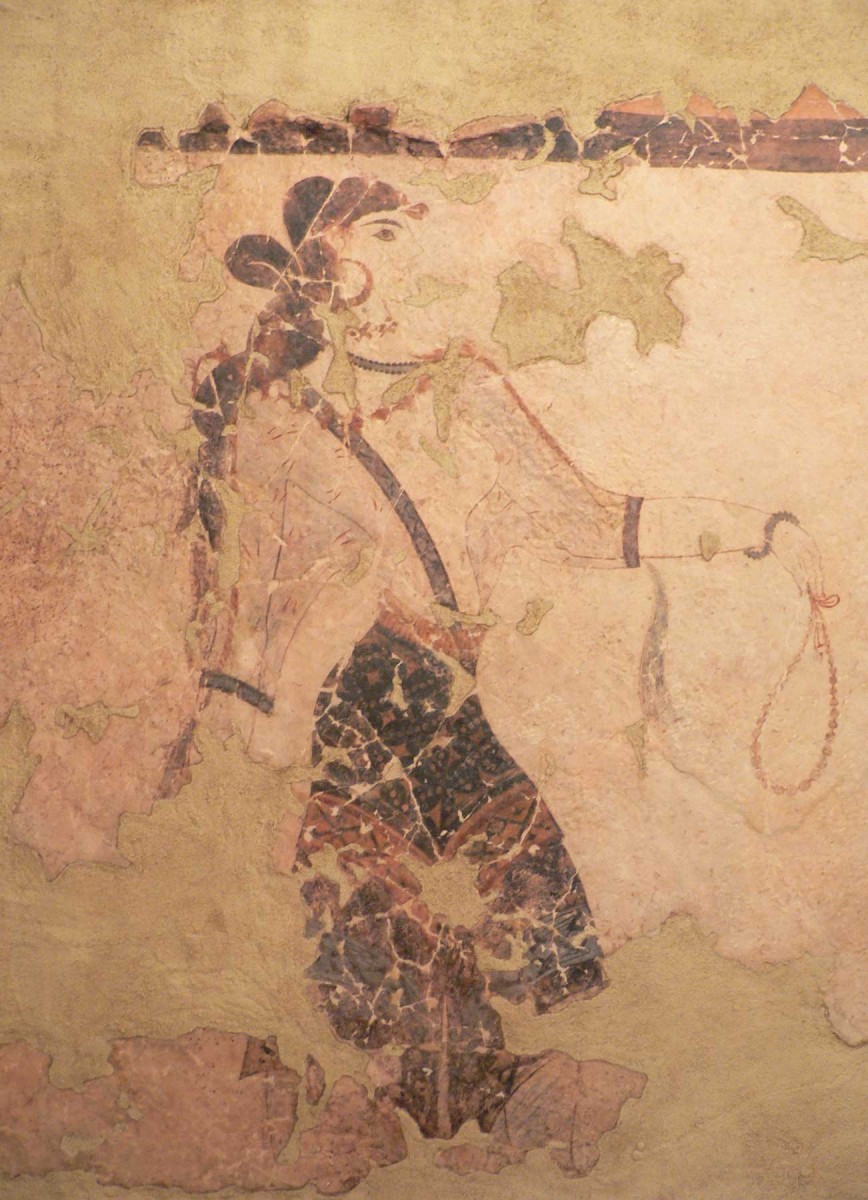 Textile production, knowledge networks and the ‘Minoanisation’ of the southern Aegean

The next Minoan Seminar will be given on Friday, January 24th by Joanne Cutler (University of Copenhagen). The archaeologist specialises in the Bronze Age Aegean, with a principal focus on textile production, weaving technology and social dynamics in Crete and the wider southern Aegean during the Middle and Late Bronze Age. In this lecture, she will address “textile production, knowledge networks and the ‘Minoanisation’ of the southern Aegean.”

As Joanne Cutler writes “By the beginning of the Late Bronze Age, strong Cretan influence was evident in the material culture of sites across the southern Aegean. The nature and degree of this influence and the processes by which aspects of Cretan material culture were spread and adopted have been widely debated. Recent approaches to this ‘Minoanising’ phenomenon have examined the choices made by both producers and consumers within southern Aegean communities, in order to develop new interpretations regarding local social and economic strategies. This presentation will discuss the insights that have been gained by applying such an approach to the uptake and use of Cretan weaving technology in southern Aegean settlements during the Middle and early Late Bronze Age (contemporary with the MM I-LM I period on Crete).

“Among the ‘Minoanising’ objects present at the southern Aegean sites are discoid loom weights of Cretan type. These were the first loom weights of any form to appear at most of the sites, and represent the adoption of a new loom type: the warp-weighted loom. This form of loom had been in use on Crete since the Neolithic period. Evidence for the adoption and use of warp-weighted loom technology at various sites will be compared and, drawing on recent advances in textile experimental archaeology, the types of textiles that could have been made using the Cretan-style discoid loom weights will be discussed.

“Weaving is a complex skill that requires contact between novice and expert practitioner over an extended period of time, and the implications of this with regard to the acquisition of non-indigenous textile craft knowledge and know-how will be examined. Finally, the evidence for the production of textiles will be considered within the context of associated questions of dress and identity, in order to explore possible motivations for the adoption of the new loom type”.