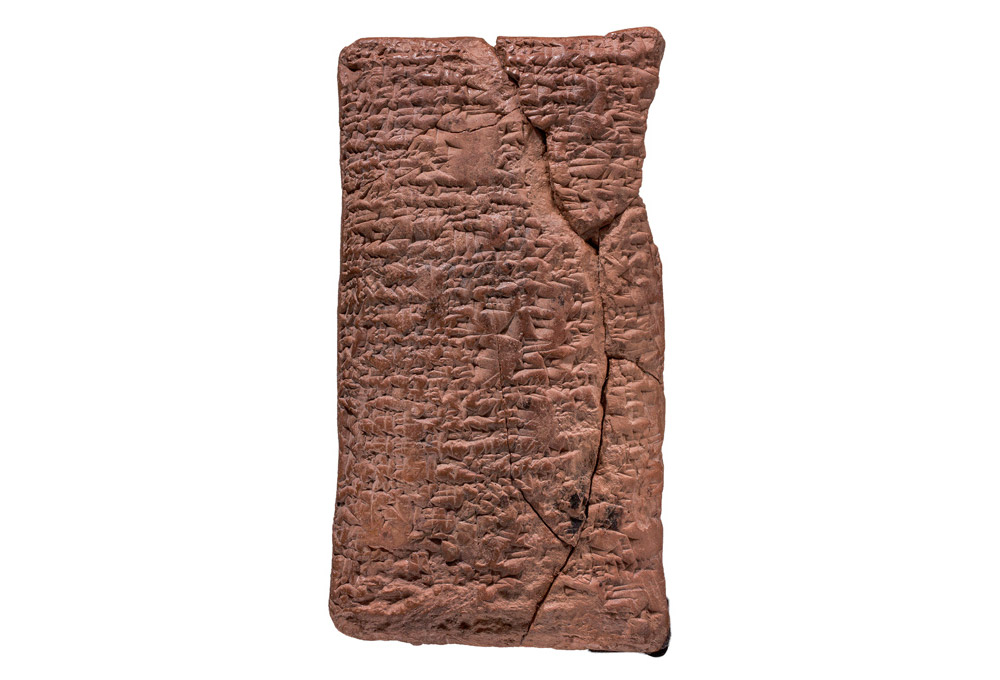 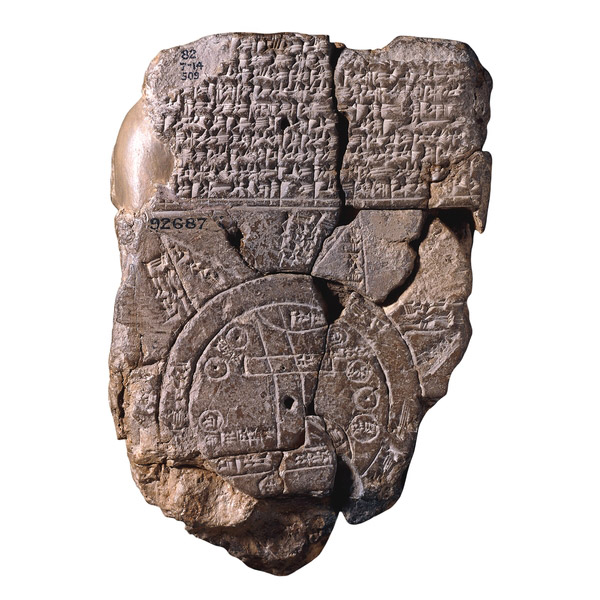 How to Build Noah’s Ark

Instructions' text in Babylonian to be displayed at the British Museum

A recently translated Babylonian cuneiform tablet bearing instructions on how to built an Ark like Noah’s is soon to be displayed at the British Museum, where it is kept since the end of WWII.

The tablet, dating from around 1700 BC, was brought to Britain from the Middle East by veteran RAF officer, Leonard Simmons. Yearts later, the officer’s son, Douglas, demonstrated it to scholar Irving Finkel, during an open day at the British Museum.

Finkel translated the text, which was found to bear precise instructions on how to build an Ark, including its exact dimensions, the presice amount of rope needed during the vessel’s construction, the use of two kinds of bitumen and the crucial detail that should be circular in shape! What comes out is a huge circular coracle, 3,600 sq. m. in dimension, made like a giant rope-basket strengthened with wooden ribs, and waterproofed with bitumen inside and out.

According to Finkel, who has written the book The Ark Before Noah, what the tablet mentions is the original version of the Biblical account concerning how Noah built an Ark to retain life when God decided to destroy the rest of the world as a result of sin. The story gives an account far older than the Biblical one, linked also to other Babylonian stories about a great flood and the order by God to the one just man to build a boat and save himself, his family, and all the animals. Among such accounts are references in the epic poem of Gilgamesh (including the part in the so-called ‘flood tablet’ of the 7th c. BC, kept at the British Museum) and the legend of another Babylonian tablet showing the earliest attested map of the world, also kept in the BM (700-500 BC). However, the newly found text is the only text giving such presice instructions on how to built the vessel, which is in fact “a giant version of a craft which the Babylonians knew very well, in daily use up to the late 20th century to transport people and animals across rivers”, according to Finkel.

Finkel supports that the writers of the Bible drew on such ancient accounts on the ‘Cataclysm’ and how to face it, encountered by Hebrew scholars during the Babylonian exile. As for the existence of the vessel and the Ark story bearing at least a glimpse of truth, he denies it. On the contrary, the scholar considers this account as evidence of a storyteller adding convincing details for an audience that knew all about boat-building. “I am 107% convinced the ark never existed,”  Finkel said, although he describes the clay tablet as “one of the most important human documents ever discovered”. He also points out that according to Babylonian narratives, such as the famous ‘flood tablet’,  the Ark was in the direction of but far beyond Mount Ararat, where it remained after the Cataclysm according to the Bible.

According to the Guardian, the clay tablet is going on display at the British Museum, loaned by Douglas Simmons, beside the tablet with the earliest map of the world, as seen from ancient Babylon. The flood tablet helped explain details of the map, which shows islands beyond the river marking the edge of the known world, with the text on the back explaining that on one are the remains of the Ark.