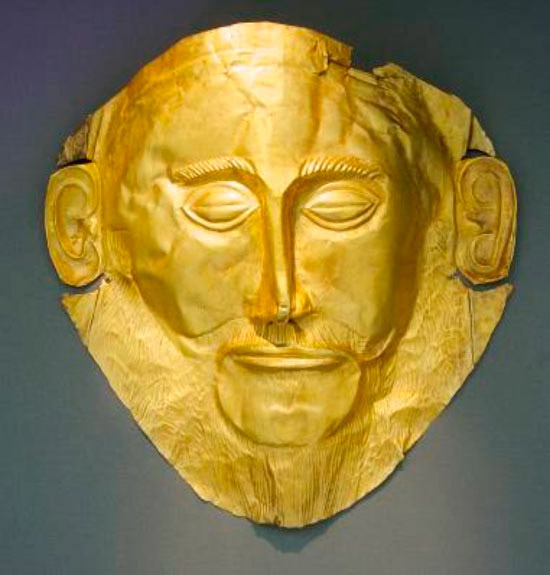 In New York and Athens

Seventy nine ancient works of art from ten Greek state museums and collections are to “travel” to New York. The reason is “EPEKEINA” (Hereafter or the Netherworld), an exhibition focusing on the beliefs of the ancient Greeks on death and Hades, which is organized by the Myseum of Cycladic Art in collaboration with the Onassis Foundation and the Ministry of Culture and Sport, at the Foundation’s headquarters in New York.

The exhibition is scheduled to last from the 10th of December 2014 to the 14th of March 2015, while, after its closing ( in New York) it will continue in Athens, at the Cycladic Art Museum, from the 14th of April up to the 21st of June 2015.  EPEKEINA consists the final part of the trilogy which began at the Museum in 2010 with “EROS: From Hesiodus’ Theogony to Late Antiquity” and is to continue in November 2014 with “HYGIEIA: Health, Illness and Treatment from Homer to Galen”.

EPEKEINA is structured in five sections, with the first consisting works on the moment of death, such as representations of the sacrifice of Iphigeneia or Polyxene or the murder of Clytaimnestra or Cassandra, while there is an emphasis on the variety of the main characters’ sentiments. The second section refers to the richness of funerary ritual objects. Vessels, figurines and offerings that used to accompany the deceased are “talking about” the preparation, the lament, the trasfer and burial while objects such as golden masks, wreaths and grave marks indicate Ancient’s beliefs regarding life after death. A special interest is caused by the “special deceased”, the ones that fell in battle or died suddenly or suffered a premature death. In such cases the ritual as well as the funerary offerings are different.

The third section is called “Homeric Hades” and it is dedicated to the info given by the Homeric Poems and other epic works on the Underworld, as reflected in ancient artefacts. The Bachic/Orphic Hades of the following section includes objects referring to the mysteriac cults that flourished from the 6th century BC and were dedicated to Dionysus, Orpheus, Persephone and Demeter. Among these objects are gold foils, “tickets” to the other life, where instructions for the journey alongside the name of the initiated. Platos’ views on the afterlife hold a special position within the fifth section, where among the items on display is the Boston Throne, the 5th c. BC marble relief which is on display at the Museum of Fine Arts Boston, where an intertesting take on Platos’ Hades is depicted.

The exhibition is to be accompanied also by works from museums outside Greece, such as The Basel Archaeological Museum, the National Library in Paris, The British Museum and The Metropolitan Museum New York. Of the objects requested, a clay image depicting funerary scene is not to trevel in New York due to its fragile condition. However, it will be on display in the Cycladic Museum.