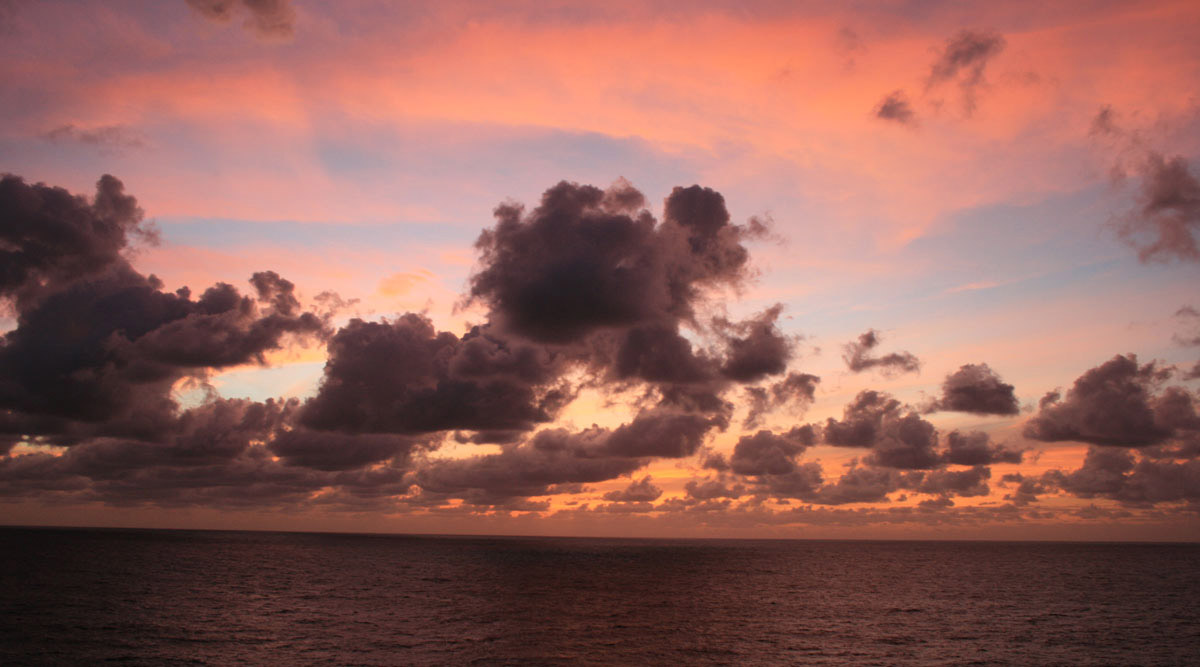 Fifty shades in Homer? Colours were understood in a different and more detailed way during Classical times than today

The ancients understood colour in a completely different way and more sophisticated way than we do. This is what academic Mark Bradley found out after studying meticulously ancient Greek and Roman literary references to the perception of colour.

An Associate Professor of Ancient History at the University of Nottingham, Bradley focused on original references, such as Homer’s famous description of the sea as “wine-dark”, as well as earlier studies on the matter, the most important being made by the famous British politician William Gladstone, who was also a Classicist.

Quoting Gladstone, Bradley agrees with him that colour operated in a very different way in antiquity from what we are used to today. ‘We have a great deal of difficulty in translating Homer’s colour terms into modern western languages,’ he says. However, he differentiates from the famous politician by denouncing his key view that the ancient were virtually colour-blind. In fact, according to Bradley, they were able to discriminate colourings in greater detail than we do, by perceiving it differently. “Ancient colour was very subtle, very sophisticated, very versatile but it functioned along different parameters from how we think colour works.”, he explains.

Gladstone had noted that Homer actually uses very few colour terms, that black and white predominate, and that he uses the same colours to describe objects which look quite differen, as if his colour vocabulary was the one of “a three year old”, states Bradley, adding that one of the problems with what Gladstone and subsequent scholars did was to map ancient Greek colour terms onto how we understand colour. That is, the idea of a spectrum of abstract colours that we’ve inherited from Newton, where we can close our eyes and picture yellow and orange and red and blue.

According to Bradley, the Greeks viewed chroma (in Latin color) as essentially the visible outermost shell of an object. So a table wouldn’t be brown, it was wood-coloured. A window would be glass-coloured. Hair would be hair-coloured, skin would be skin-coloured. ‘They wouldn’t talk in terms of the abstract colours that we are used to today […]. If colours are the external manifestations of objects, then the perception of that colour can tap into other ideas such as smell, liquidity, saturation, touch, texture.”, he explains.

The Homeric description of teh sea, so far a great problem in the field, is a typical case for the above statement. Bradley begins his thought from the fact that Homer always describes the sea as wine-dark following a tragedy. Odysseus mourns the death of his men after a shipwreck, when they’ve been swallowed up by the wine-dark sea. Achilles mourns the death of Patroclus looking out on the wine-dark sea. ‘The idea is that the sea is dangerous, it’s captivating, it’s intoxicating, just like wine’, he says. ‘It’s much more than just the colour, it’s more about what the object-metaphor is encouraging us to think about’.

Bradley also argues that Romans followed the Greek way of thinking regarding colour perception, stating as an example the reference to the colour purple (purpura), which carries both visual and auditory meaning. Extracted from sea snails, the dye used -and characterizing- expensive garments, it reflected light but also retained a bad odour. “It’s an example of how actually what we would see as a straightforward visual colour purple is in fact in ancient eyes something that is inherently synaesthetic.”

*Mark Bradley is the author of Colour and Meaning in Ancient Rome, also the author of chapter on Greek colour perception in Synaesthesia and the Ancient Senses.