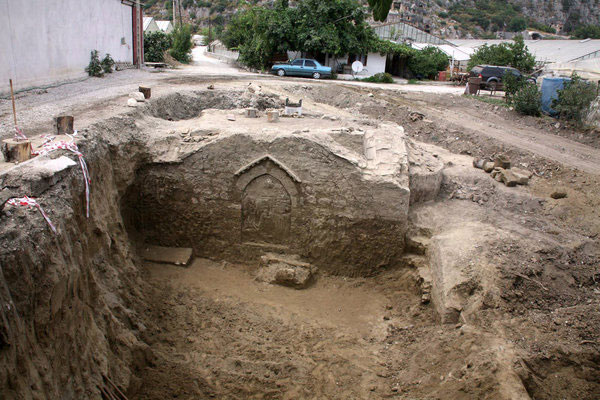 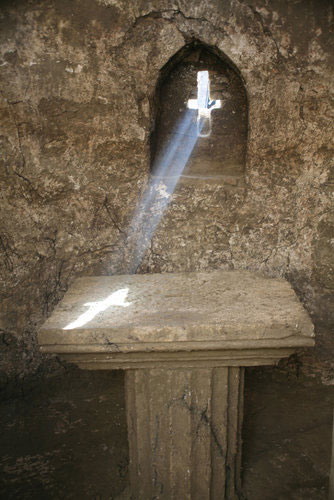 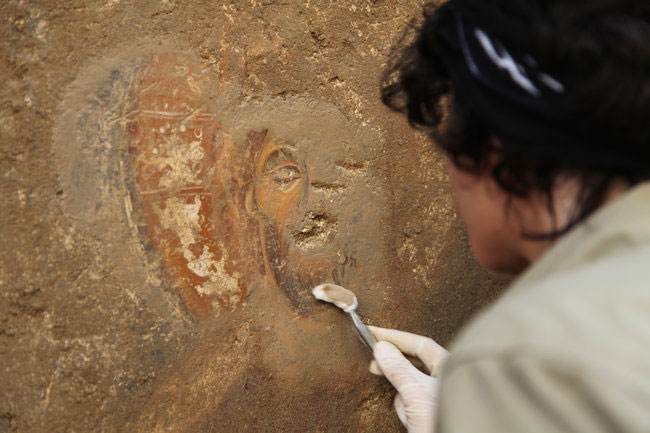 Byzantine chapel came to light in Myra of Asia Minor

It was devoted to Saint Nicholas the Miracle Worker

The Byzantine chapel that came to light in Myra, at the coast of Asia Minor, was buried under 6 metres of mud from the rampaging Myros River, but very well preserved. It was proved to be devoted to Saint Nicholas the Miracle Worker, who for the Westerners is the St. Nicholas of Christmas fame. Myra was his birth place.

The chapel, dating back to the 13th century, makes archaeologists believe they could find the rest of ancient Myra, also buried in the mud but intact. After all, the chapel was detected thanks to the use of ground-penetrating radar. “This level of preservation under such deep layers of mud suggests an extremely well-preserved archive of information,” said Mark Jackson, a Byzantine archaeologist at Newcastle University in England.

It should be noted that Myra was a rich and powerful city of in Lycia, with a native culture that had roots in the Bronze Age. As the centuries went by, however, it was invaded several times by Eastern and Western conquerors: by Persians, Greeks, Romans, Arabs, and finally by Seljuk Turks in the 11th century. In the 13th century the city was largely abandoned. In the meantime, some merchants had transported the bones of Saint Nicholas (as they claimed) to Bari (Italy).

It seems that the chapel was built in the midst of this series of disastrous events, with stones of other buildings and tombs. Its frescoes were of remarkable quality. Then, heavy rains covered it and everything else that had remained in the city.

Today, part of the modern city, called Demre, is built upon the ruins of the ancient Myra. The only remnants of the Byzantine era are another church of Saint Nicholas, the ruins of a Roman Odeum and some rock-cut tombs. If other antiquities are buried in the mud remains to be answered by further investigations at the site.