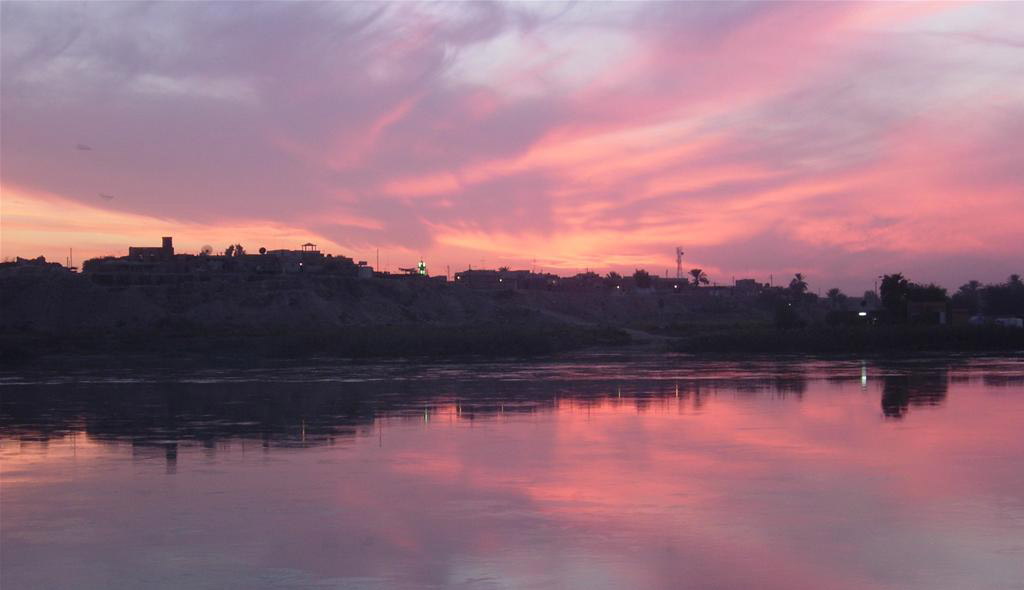 New light on the migrations in the history of Mesopotamia

Staring at the peoples' teeth

It was not until the invasion of the Mongols in the thirteenth century that a significant change of population occurred in northern Mesopotamia. This is the preliminary result of research performed on tooth crown traits of the region’s ancient inhabitants by a team of researchers from the Institute of Archaeology, University of Warsaw.

Researchers Arkadiusz Sołtysiak and Martha Bialon analysed the non-metric tooth crown traits of teeth from 350 individuals from three sites located in the centre of the Euphrates valley (eastern Syria), which were inhabited on and off from the beginning of the 3rd millennium BC to late antiquity, and were later used as a burial places.

Non-metric tooth crown traits (such as the shape of the incisors and the number of nodules on the molars) are largely inherited and can be used instead of DNA testing to track population changes in prehistory. For this reason they can be used to trace population changes in cases where the historical record is poor or nonexistent. Such is the case of the central Euphrates Valley/northern Mesopotamia, which lacks the density of evidence found in southern Mesopotamia (e.g. cuneiform tablet archives).

The analysis showed that until the Abbasid period (8th – 13th century AD) and despite the turbulent history of this part of the Middle East -many times conquered by invaders from the south (Hammurabi of Babylon), the east (Assyrians and Persians) and the west (Alexander of Macedon)- there were no significant changes in population in this area. However, with the the invasion of the Mongols under the leadership of Hulagu, which devastated the whole Mesopotamia, the situation changed. Significant changes also occured in the 17th century, when Bedouins from the Arabian Peninsula started to inhabit the then desolated middle Euphrates valley. Only this migration led to significant changes in the occurrence of frequencies of the non-metric tooth crown traits – the researchers argue.

Research results have been published in Homo – Journal of Comparative Human Biology.