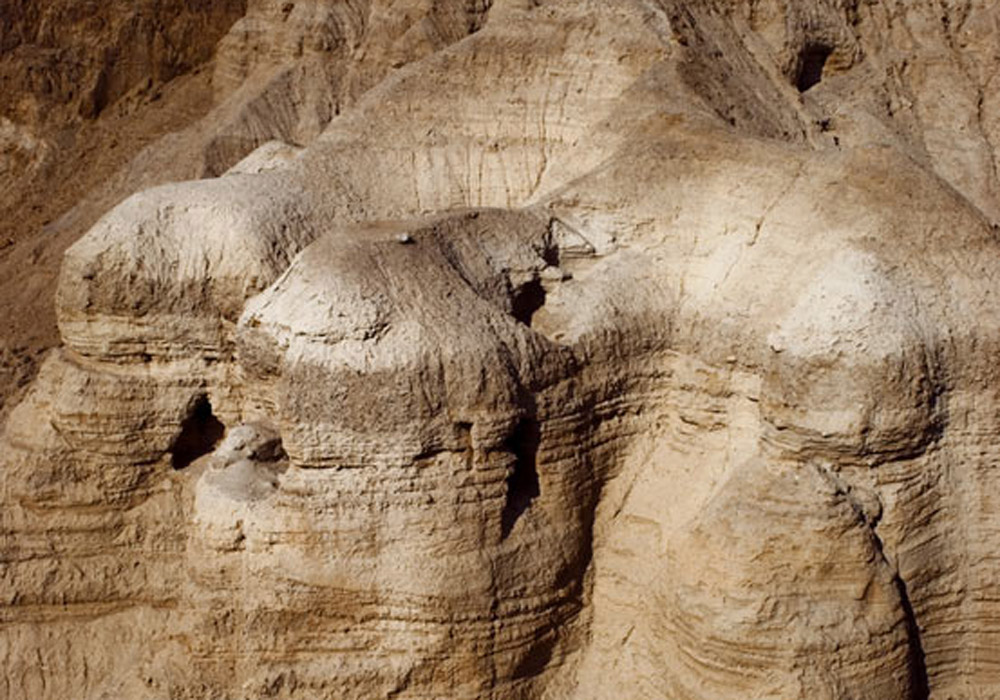 The scrolls are still held within three leather phylacteries (pouches used by religious Jews to keep small manuscript scrolls) found in Qumran’s caves 4 and 5, in 1952 by the archaeologist Roland de Vaux. They were rediscovered by archaeologist Yonatan Adler, of the Israel Antiquities Authority, who performs a study of the archived Qumran material. Using  multispectral imaging technology, a method which makes it possible to take specialized photos, Adler was able to have a look at the scrolls, as well as reveal them to the world. The nine scrolls are now added to the collection of 900 manuscripts from Qumran, known as The Dead Sea Scrolls. Still, their study is in a preliminary state, so, any data on the texts’ meaning is currently unavailable.

Scientist Pnina Shor, tasked with the laboratory for the conservation of the scrolls within the IAA, said “I am very proud of the fact that, by using the most advanced technology, we can contribute to reconstructing the history of 2,000 years ago”.

The discovery was announced recently at the International TerraSancta Conference on ‘Qumran and the Dead Sea Region’ held in the Swiss city of Lugano.