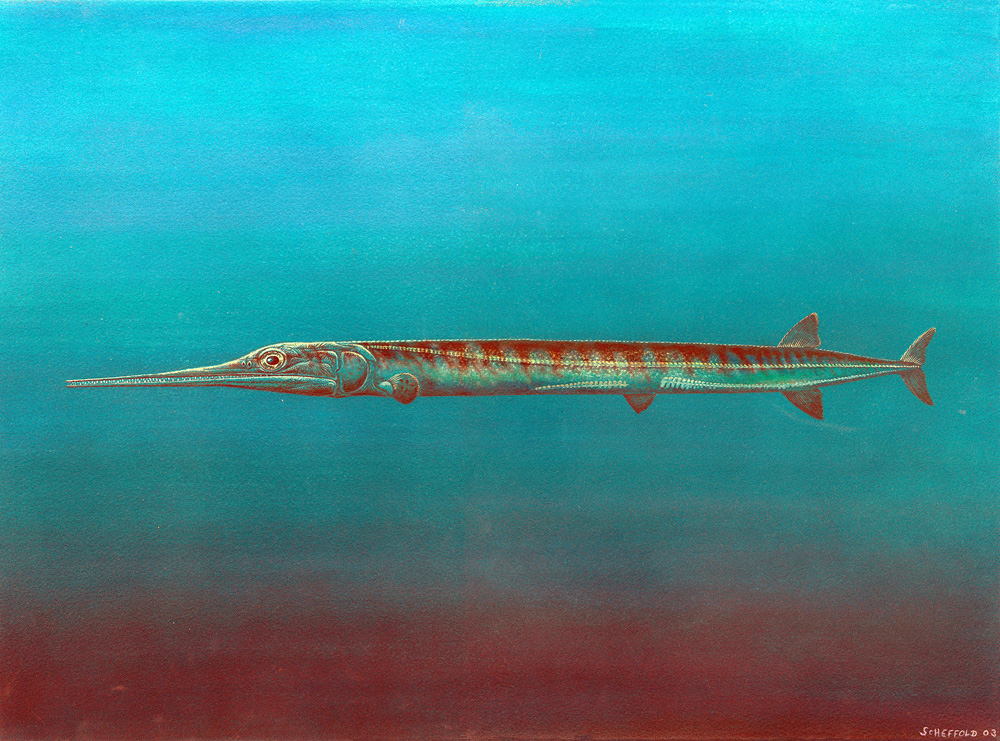 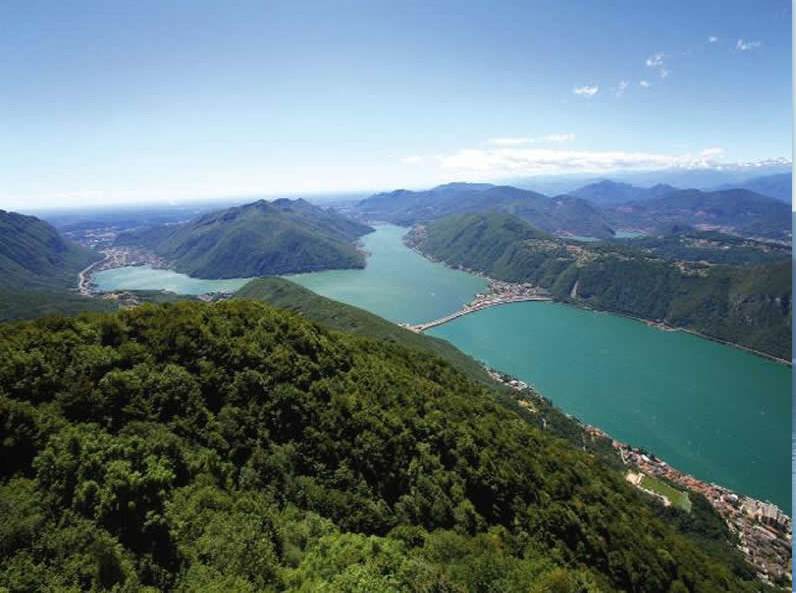 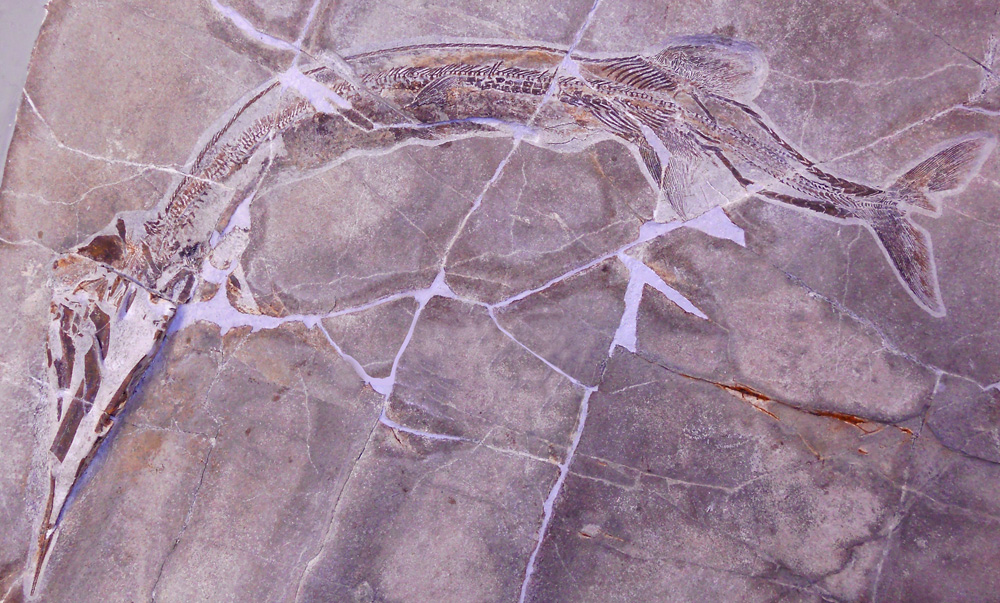 Working with an international team, paleontologists at the University of Zurich have discovered two new species of Saurichthys. Saurichthys is a predatory fish characterized by a long thin body and a sharply pointed snout with numerous teeth. This distinctive ray-finned fish lived in marine and freshwater environments all over the world 252-201 million years ago during the Triassic period. Two new species of this extinct fish have been discovered by paleontologists at the University of Zurich, working in collaboration with researchers in Germany and China. The first species, «Saurichthys breviabdominalis», is named for its relatively short body and the second, «Saurichthys rieppeli», is named after Olivier Rieppel, a Swiss paleontologist formerly based at the University of Zurich. Including the new finds, there are now six species of Saurichthys known from Monte San Giorgio, making it both the most abundant and diverse fish at this classic Middle Triassic locality.

Evidence of different diet and habitat

Both 40 to 60 cm long fishes differ from other species of Saurichthys in skull and body shape. “These differences indicate different hunting styles and habitats in the shallow sea. This enabled multiple species to co-exist”, clarified Heinz Furrer, paleontologist at the University of Zurich and author of this research project. According to Furrer, the ability to occupy multiple specialized feeding and habitat niches may be responsible for the evolutionary success of these fishes, both in the Monte San Giorgio basin and globally.

The Lagerstätte of Monte San Giorgio

Monte San Giorgio is world-renowned for its beautifully preserved fossils from the Middle Triassic time (~239-243 million years ago). The Lagerstätte records life in a tropical lagoon environment, sheltered and partially separated from the open sea by an offshore reef. It preserves diverse marine life, including reptiles, fish, bivalves, ammonites, echinoderms and crustaceans, and also some terrestrial fossils including reptiles, insects, and plants.

Large-scale excavations conducted by the University of Zurich between 1924 and 2004 yielded a substantial number of fossil reptiles and fishes. As part of a research project funded by the Swiss National Science Foundation, scientists at the Paleontological Institute and Museum, University of Zurich have prepared and studied over a hundred well-preserved specimens over the last three years.