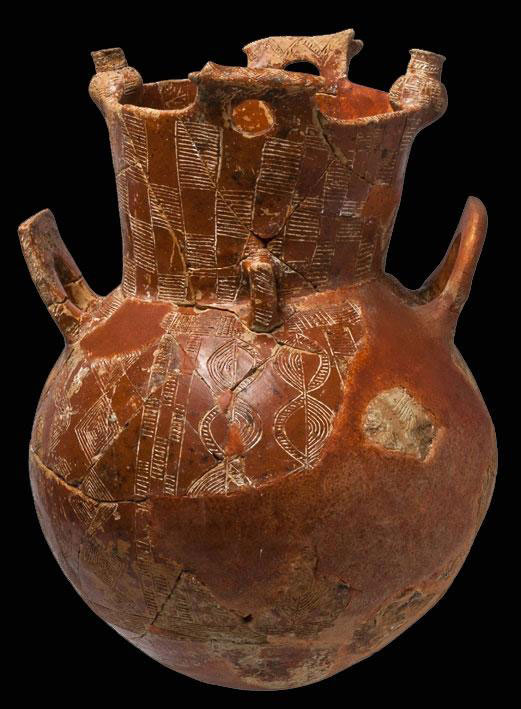 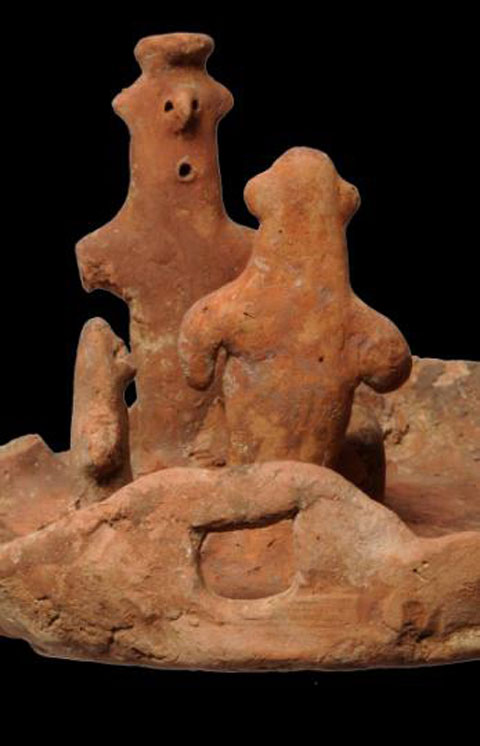 In the framework of the Cyprus Seminar series, organized by the Museum of Cycladic Art, Dr. Giorgos Georgiou (Senior Archaeological Officer, Department of Antiquities, Cyprus) will give a lecture entitled “New light on prehistoric Nicosia” on Monday, March 10, 2014, at 7.00 p.m.

Nicosia is built on top of a prehistoric settlement. A Chalcolithic village, founded here around 3000 BC, developed into an important town during the Bronze Age (late 3rd and 2nd millennia BC). As the remains of the Bronze Age settlement are buried deep under Medieval and modern Nicosia, the most prolific source of information has proven to be its cemeteries.

Prehistoric cemeteries lie on hills, which until the 1970s had not been affected by urban development. Today, however, the area is under serious threat by excessive construction activity. The Cyprus Department of Antiquities vies to preserve as much information for the capital’s history as possible through rescue and systematic excavations. In this lecture Dr Georgiou will present an overview of his excavations in the Bronze Age necropolis of Nicosia during the last decade, focusing on extremely important finds brought to light in 2011.

Dr Georgiou will present unknown tombs and funerary assemblages which cover almost the entire Bronze Age – a period spreading from ca. 2400 to 1100 BC. Special focus will be laid on finds of the Early and Middle Bronze Age. During these periods, transformations in economy and production caused fundamental changes in social organization and ideology.

Of special importance for understanding ideological aspects of the period are newly discovered terracotta models with scenes of social activities . Until recently, our knowledge relied heavily on a well-known model from the cemetery of Bellapais, the only object of the period which represents beyond doubt a kind of ritual taking place within a built structure, namely a circular enclosure.

The new excavations at Nicosia unearthed two more models with multi-figured scenes placed within an enclosure, which present clear affinities to Bellapais. Dr Georgiou will present these models in detail and explore their meaning and significance. Finally, he will reassess the wider importance of Nicosia for Bronze Age Cyprus, under the light of recent archaeological discoveries.